New licence has cyclists on Cloud 9 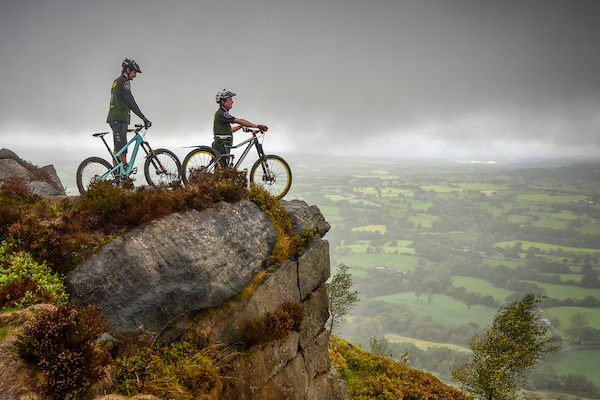 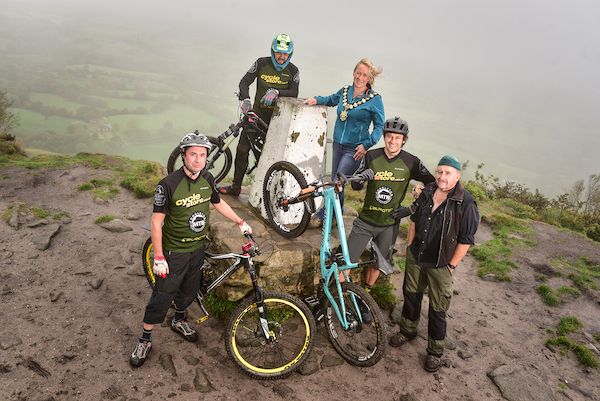 Cyclists are on Cloud 9 as new routes through beautiful local countryside will be opened up to them this winter.

The National Trust has given a licence to the newly-formed Congleton Mountain Biking Club to ride on specially-created trails around Bosley Cloud, Timbersbrook (on the Staffordshire / Cheshire border).

Together, they will be creating cycle routes that will help prevent damage and erosion whilst allowing club members to pursue the outdoor activities they enjoy.

“We want people to enjoy the outdoors and to encourage different groups to feel the countryside is relevant and important to them,” explained National Trust ranger Tim Ryan.

“Cyclists have been using The Cloud even though it is not currently permitted so this will allow us to better manage their access and protect the heath from erosion.”

Talks between the National Trust and mountain biking club members have been ongoing for several months about the best way to licence cycling on The Cloud.

They have worked together to develop a code of conduct and trail etiquette, which includes a requirement for slowing down and giving way to walkers at all times.

New mountain biking routes will be clearly marked at access points and where they cross a pedestrian path. Trails will be designed to slow riders down as they reach pedestrian areas.

“It will be safer for walkers to have a licenced mountain biking club using agreed routes rather than unmanaged cyclists using the paths,” said Tim.

As part of the licence agreement, Congleton Mountain Biking Club has committed to an agreed number of volunteering hours to help maintain the routes and to work on other conservation priorities.

Cyclists will wear a colour-coded ‘In Case of Emergency’ (ICE) sticker on the back of their helmets to identify them as club members. The colour of the sticker will change annually.

Suzie said: “The Congleton Mountain Biking Club and the National Trust have shown that working in partnership can benefit everyone, not just one particular group.

“For many people cycling is easier than walking and with the limited amount of mountain biking areas there are in Congleton, Bosley Cloud is a perfect place for cyclists to enjoy a hobby they love, cycling in forests over undulating terrain.”

Congleton Mountain Biking Club is expected to be cycling on The Cloud from winter 2018 onwards. 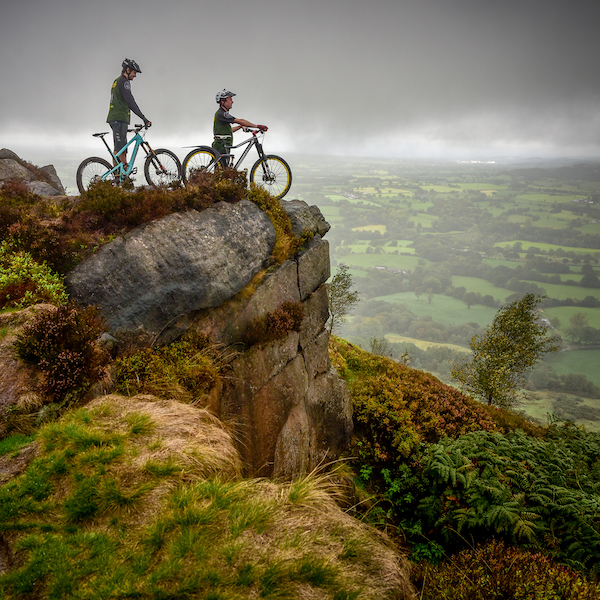