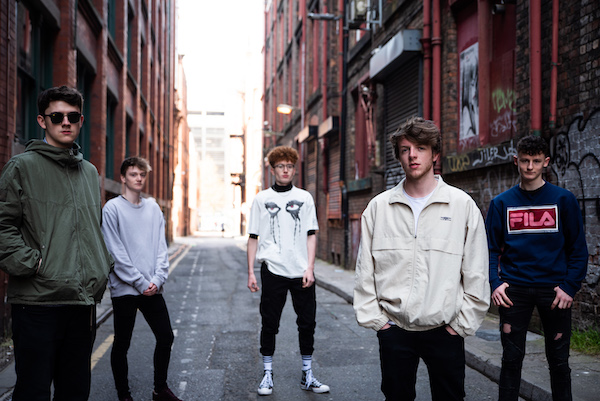 Drew, Ollie and Frank met at school. Euan was a couple of years above them in school and met the others after they’d finished sixth form.

The final piece of the jigsaw, Luis met Drew through a music project and was then introduced to Euan and later to Ollie and Frank – and the band was formed!

“I’d say our style is guitar-driven rock,” explains Drew, “but we focus heavily on the melodic aspect of our music through use of vocal, guitar and keyboards – from this we create a mixture of heavier tunes and softer acoustic tunes.”

“Me and Euan – being the songwriters – draw our influence from bands like Oasis, The La’s, The Smiths, Echo and The Bunnymen, New Order and The Stone Roses.

“The music we were brought up listening to shapes the way we hear melody and write lyrics.”

Drew added: “We also draw a lot of influence from the softer, quirkier side of the Arctic Monkeys and this probably resonates a bit in the sound of some of our tunes.

“Luis is a Grade 8 piano player and his experience with jazz piano opens our sound up to new ideas and chord progressions that help us create slightly more niche sounding stuff at times.” 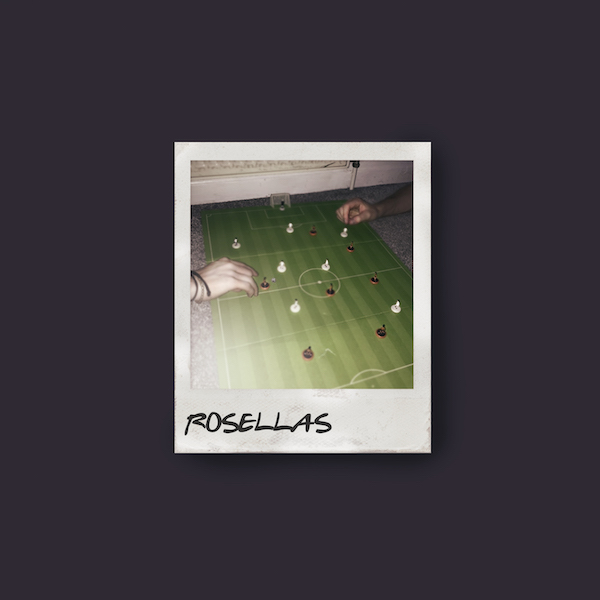 The lads have only been gigging as a band for a couple of months, but they’ve already played in Manchester and branched out further afield to the likes of Sheffield and others cities too.

They played Night & Day in Manchester in August to a crowd of around 100, and last week they played at the Festival Hall in Alderley Edge to an audience of over 200 fans.

The Alderley Edge gig is a source of pride for the lads, as they put it together and promoted it themselves.

Upcoming gigs include Aatma in Manchester on 5th October and a gig booked in Leeds for 23rd November.

Their ambition – if they carry on at the rate they’ve been going – is to continue making better music and doing bigger gigs.

“We’ll be big before we know it,” enthuses Drew!

He told us: “The best thing we’ve achieved would be the Alderley Edge gig considering we did it all ourselves, had over 200 people down, creating the best atmosphere we’ve ever experienced.

“Other than this putting our tunes out for everyone to hear after turning them from rough recordings, voice memos and ideas to professionally produced complete EPs is also a mega achievement for everyone in the band.”