Goosfest is a ‘not for profit’ arts and music festival held each year in October at various venues in and around the village of Goostrey, near Holmes Chapel.

The festival offers a diverse programme of events including classical, folk or contemporary music, theatre, stand-up comedy and craft workshops.

Below, Stephen Noyce shares some of the highlights we can look forward to this year… 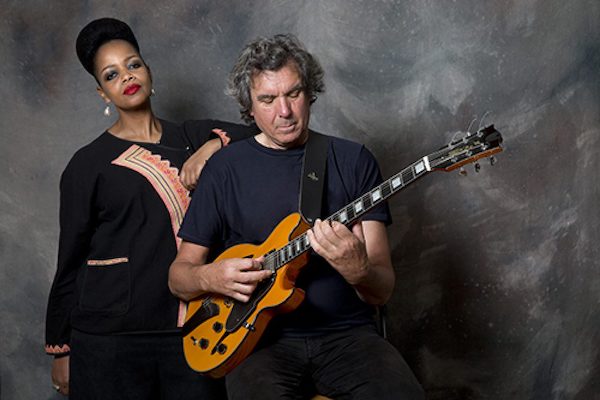 Our opening Goosfest concert is designed to put you in a mellow mood for the weekend – a wonderful way to unwind on a Friday evening.

John Etheridge and Vimala Rowe bring their unique blend of jazz music to Cheshire for the first time, so this is a fantastic opportunity to hear something special.

John is a virtuosic fusion guitarist – one of a handful of players who can claim to have helped shape the character of modern jazz guitar.

He has been described by fellow fretsman Pat Metheny as ‘one of the best guitarists in the world’, due largely to his tireless exploration of the possibilities of his instrument.

A hugely respected artist in his own right, Etheridge also claims an impressive collaborative history, from his role with ground-breaking fusion group Soft Machine to his longstanding status as the guitarist of choice for jazz icon Ste’phane Grappelli.

In vocalist Vimala Rowe, he has not only found a partner of rare ability but a talent that perfectly complements his explorative nature.

An exemplary jazz singer with a faultless and deft expression, Vimala has a unique style that is further enhanced by her past training in classical Hindustani vocals.

Her soulful, moving, and unerringly committed performances on the album produced with John, ‘Out Of The Sky’, are truly memorable.

Although flawless tributes to the great jazz vocalists are her speciality, she is also an award-winning original composer, and this evening’s concert will showcase well-known songs with some beautiful newer examples.

Iolo Williams – ‘A career in conservation’

Welsh naturalist and television presenter Iolo Williams will be giving a fascinating account of his  career in conservation, from tales of his childhood to his working career.

From red kites to mountain gorillas and hen harriers to grizzly bears, Iolo has been fortunate enough to work with them all, as well encountering egg-collectors, pigeon fanciers and the SAS along the way.

He has been a popular and familiar face on television screens for nearly 20 years, presenting wildlife and open-air programmes in English and Welsh on BBC and S4C.

Many people will know him from his regular contributions to the BBC’s Springwatch.

Iolo Williams was born in Builth Wells, moving when he was five years old to the small village of Llanwddyn in north Powys.

From an early age, he wandered the moors, woods and rivers around his home in search of wildlife.

Following a degree in Ecology he returned to mid-Wales to work on a hill farm and then in forestry before starting work for the RSPB.

Iolo spent 15 years with the RSPB as a “Species Officer” for Wales monitoring rare birds such as red kites, black grouse and chough, advising key landowners such as the Forestry Commission and National Trust, and investigating crimes against wild birds.

This is a performance piece created to celebrate the publication of Alan Garner’s memoir of his wartime childhood in Alderley Edge, ‘Where Shall We Run To?’.

The show is a collaboration between storyteller Nick Hennessey and musician and composer John Dipper, with script-development support from Alan’s daughter Elizabeth, novelist and editor.

There will be an after-show Q&A session on the research and the creative process.

Exploring the power of place, and the author’s ‘one square mile of Cheshire,’ the piece combines oral recordings of Alan Garner with folk tales, folk music, and oral archive as the source material.

These are interwoven with original compositions by John, played on the 14- string viola d’amore, inspired by Alan Garner’s work and by the landscape of Alderley Edge itself.

Following last year’s Country Night, and by popular demand, we have engaged another up-and-coming artiste, Katie O’Malley, who will perform in the atmospheric surroundings of The Barn Upstairs, at The Orchards Farm.

With a unique voice that pours with emotion, Katie O’Malley and her hip-swaying Americana band have played across the UK at numerous festivals.

A familiar face on the Manchester music scene, her music is an intriguing cocktail with a husky yet powerful vocal sprinkled on top.

Katie and the band have recently released an EP (‘Never Be The Same’) featuring the popular single ‘Heart Of Gold’.

“Katie’s singing reminds me of some of the best woman vocalists of the 70’s folk rock movement, hints of Stevie Nicks and Linda Thompson.” – The Modern Folk Music of America 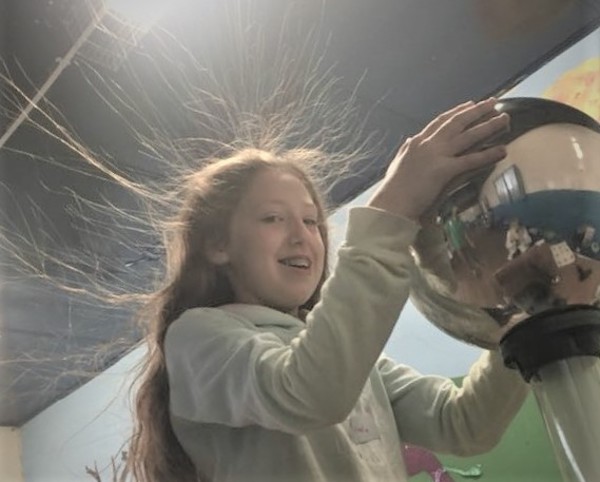 When Little White Labcoat goes to visit her granny in the woods, a terrible storm forces her to take cover in an old and spooky house.

There she witnesses some very strange phenomena which seem to defy all explanation (and gravity!)

Surely there is something supernatural going on? Or can it all be explained by… SCIENCE?

Fun Science bring their unique blend of silly shenanigans and spectacular science back to Goosfest with a full-scale science show that is aimed at primary school children, but which will also keep adults entertained with electrifying ‘wow’ factor moments and hair-raising fun!

Afterwards, our scientists will be around to answer questions and to let some children have a go at some of the equipment used in the show, such as our Van de Graaff generators.

You might even get the chance to become Electro Man (or Woman) and create lightning.

Fun Science provides science-themed workshops and presentations for children aged from 3 to 11. For this presentation each child must be accompanied by an adult.

This is a great, enlightening experience to help children to appreciate some application of the sciences.

Rik Roberts – Worlds of the Guitar 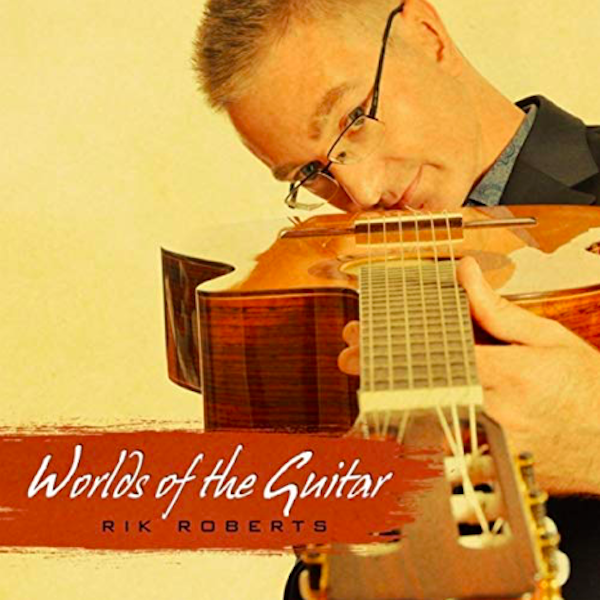 Goosfest welcomes back guitar virtuoso Rik Roberts who contributed last year to our event on the life and music of Bob Dylan.

Rik will perform his highly acclaimed show ‘Worlds of the Guitar’, which has been captivating large audiences as he takes then on an inspirational journey through the many faces of the instrument.

A selection of the music from within the show is available on CD and as a download online.

Rik is a graduate of Birmingham Conservatoire and a former ‘Young Musician of the Year’ contestant.