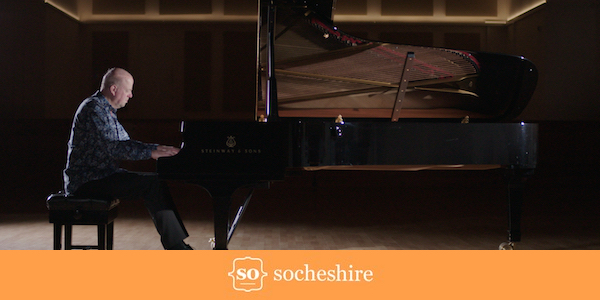 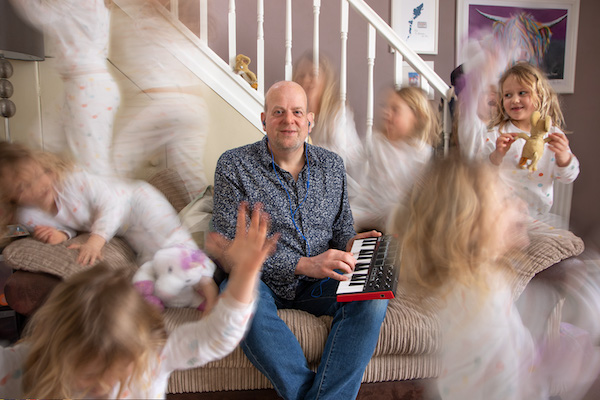 Cheshire concert pianist and composer Adrian Lord explores the affect that music can have on the brain with his most recent work, ‘Piano Meditations’: an extended playlist of five slow tempo piano pieces.

Adrian told us: “With these new pieces, I really wanted to create something that was calm, and soothing to listen to.

“I hope I can give people music that will help them relax and alleviate some of the stress of current life. Bringing music into your daily life can really benefit your wellbeing.”

As part of his journey compiling the set of Meditations, Adrian Lord interviewed Dr Andrew Budson, Lecturer in Neurology at Harvard Medical School to discuss the science behind why music is good for the brain.

He explained: “We all know how enjoyable it is to listen to music, but I was curious to know more about what exactly it is that makes listening to music such a therapeutic experience.

“During my interview with Dr Budson, we discussed how music utilises all sorts of different pathways and areas of the brain, and how, when you use the pathways to fire up all these areas, the better they will function.

“I learned from Dr Budson that listening to music is one of only two activities that can give the brain a full workout; the other activity being socialising.”

On listening to Adrian Lord’s ‘Piano Meditations’, Dr Budson commented: “I think we know just intuitively that music has the power to activate all the different regions of your brain, because when we listen to a certain piece of music it triggers our emotions.

“For instance, I’m listening to the piece “Snowfall”, and it makes me feel happy, it’s activating those emotional pathways and triggering emotional thoughts and happy memories.

“All these different regions are switching on in my brain. And then I listen to “Space”, and it’s sort of a like mind-expanding piece.

“It was very interesting; it made me think totally different thoughts, it was very introspective, and what I could feel was it was generating other regions in the brain. He continued,

“Music has the power to take us through all of these feelings, almost like having different experiences but without even leaving our home, or our chair even.”

During the first 2020 lockdown, Adrian Lord gave a series of live performances on facebook which attracted regular viewers and was described by Pianist Magazine as a “must watch” online piano performance. 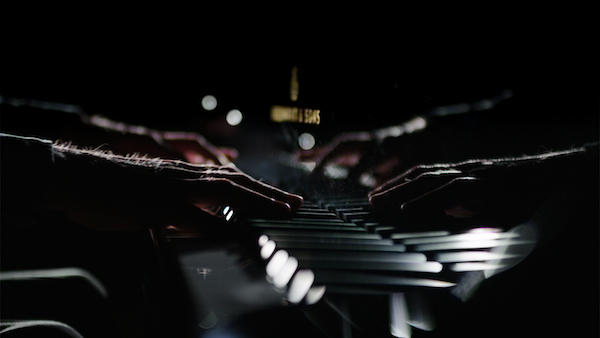 The popular sessions returned this year with a performance on Adrian’s newly-restored Bechstein piano on Monday 29th March (World Piano Day) as part of his dedication to bring music into peoples’ lives for them to enjoy.

The EP entitled ‘Piano Meditations’ is made up of five pieces: Snowfall, Evermore, Space, Waves and Ascend and is released 23rd April 2021.

The pieces have also been transcribed into a sheet music book which is also available to purchase. The album is Adrian’s third collection of piano music to be published, preceded by Sky Blue Piano and Journey – Twelve Romances for Piano.

College & Teachers: Royal Northern College of Music in Manchester, and at Colchester Institute’s School of Music. During his time at Colchester Adrian studied composition with Alan Bullard and Christopher Ball.

Performance highlights: Being the headliner for a sold out concert at the first ever Knutsford Music Festival (in 2017), & playing at the Infinite Piano event at St Pancras Railway Station with other pianists on the Elton John signed piano 8am to 8pm raising awareness for Amnesty International (in 2018) 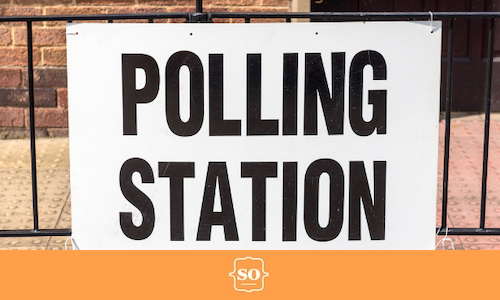 ALL (So Counties), Covid-19, Health, PCC 2021, Politics, So Bedfordshire, So Buckinghamshire, So Cheshire, So Derbyshire, So Hertfordshire, So Shropshire, So Staffordshire

Have your say in a Covid-safe way 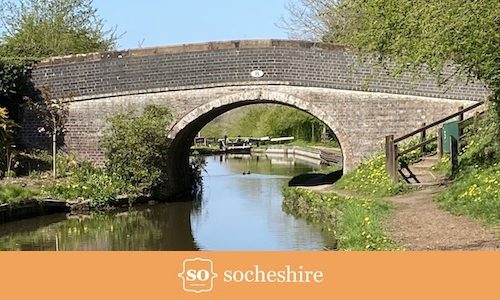