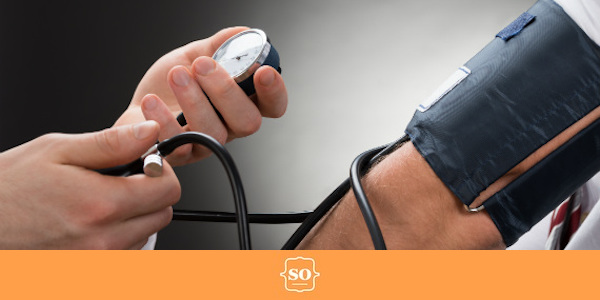 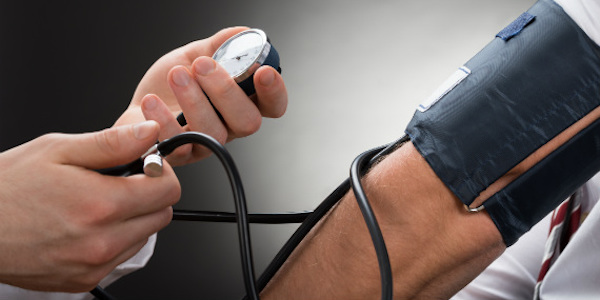 Over the next few decades, the UK population is going to face a lot of challenges.

While the recent pandemic has taken quite a huge toll around the world, the UK has coped up pretty nicely.

According to the latest results, the coronavirus cases have fallen to their lowest right now, which is a huge victory, showing that the country’s health department has the needed weapons to deal with a large-scale pandemic.

However, one of the key elements that we need to study in order to determine the health and prosperity in England over the coming years is to take a deep look at what’s currently being done to deal with different diseases and problems and the health of children and young people living in the UK.

The first thing that we are going to look over is the infant mortality rate, which has been declining over the past few years.

This rate has been on a steady decline since 2017, and it is a great sign that the country’s medical infrastructure is becoming better and better.

Recently NHS England has ensured that there will be ample funding allocated for expanding childcare services and Mental Health research, which is going to put the country on the right path towards becoming one of the healthiest places in the world.

Here are some of the major steps that are being taken by the government to ensure that the health conditions in the UK turn out to be even better in the coming years than today.

There have been a number of new initiatives that have been taken by the government in recent years.

One of the main highlights is the research around cancer and banning cigarettes in the region.

There has been a hardcore focus on making the UK a tobacco-free region, which is why most of the resources are being used to limit the use of tobacco.

One of the major ways to fight the growing issue of cancer is with the help of vaping and e-liquids, as they are being used to help people quit smoking.

One of the major catalysts of the UK becoming one of the healthiest if not the healthiest countries in the world is the growing use of technologies and the onset of the digital revolution.

Different technologies are being used to extract and analyze past data, which is proving to be consequential in determining the cause of different diseases.

From health sensors to artificial intelligence, every little innovation is providing a great opportunity to take a huge leap forward and grow the field of medical science.

Last but not least, increasing public awareness is vital in fighting the spread of different infectious diseases, which is why the government is taking steps to ensure that swift information is available everywhere.

Just as we have seen during the recent pandemic, the more people know about coronavirus and how to keep themselves safe, the easier it is to contain the virus.

The UK has been one of the leading countries in the world as it is exhibiting great results when it comes to limiting the spread.

Recently, the Medicine and Health Care Regulatory Agency issued some guidelines regarding how drug companies should advertise medicines.

They have advised putting more focus on providing educational information about the diseases instead of selling their products, which is going to create more public awareness so that viral diseases can be controlled easily. 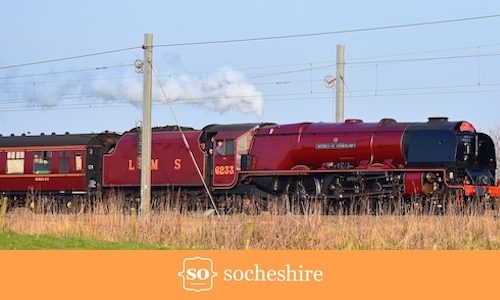 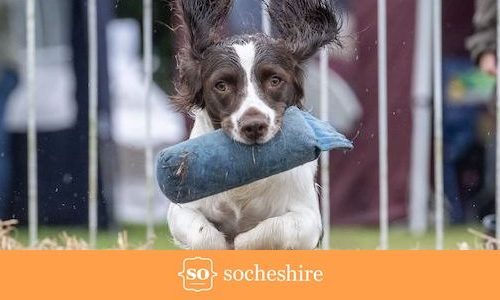