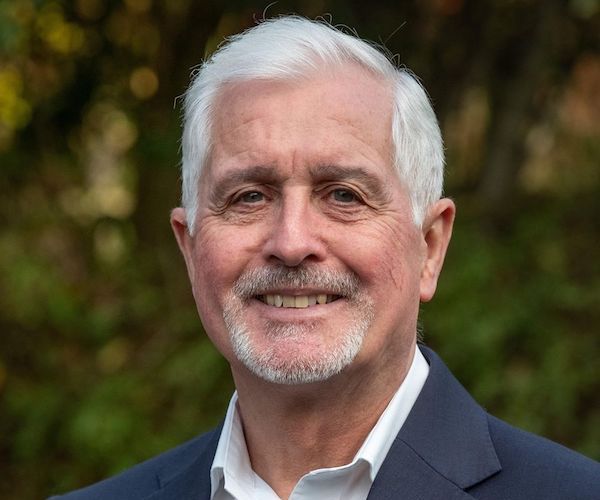 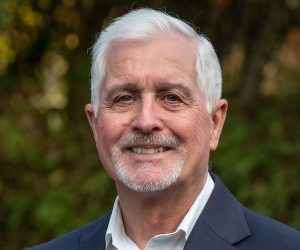 In this article, we speak to Terry Savage, standing for Labour in Eddisbury.

I have worked in the NHS for 16 years, and I have seen the impact that austerity measures imposed by the Conservative-Lib Dem coalition governments to deal with the global financial crash has done to our public services and the impact it has had on the people who depend on them.

Austerity was a political choice not a necessity. The financial crash was caused by bankers and financiers, but it is ordinary hard-working people who have suffered whilst the rich and powerful have been given tax handouts.

Our public services have been cut to the bone with middle and low income families who are least able shoulder the burden of debt, paying the price.

Meanwhile, bankers and the rest of the elite have increased their wealth.

A deregulated finance industry that sought to extract every last penny from the British public, every little wheeze they could conjure up like PPI, payday loans with exorbitant interest rates and unnecessary insurance schemes being pushed onto consumers.

Businesses being repossessed by unscrupulous banks, although they had good order books. Families being torn apart with stress and mental health issues. Working families having to use foodbanks to survive.

This has to change.

My priorities for Eddisbury will be to tackle the lack of school places, inadequate public transport, and the development of new housing without the necessary infrastructure to support health services and schools – indeed all public services which we all rely on.

Families are now having to send their children to different schools even outside the borough due to a lack of school places – this is due to central government policies on education and planning.

Inadequate bus routes in the constituency and a lack of liaison between public transport companies leading to poor services.

In Winsford, for example, one of the bus services leaves the railway station five minutes before the train arrives.

If elected as the MP for Eddisbury, I will press for local government to have proper funding to develop the local services that our community desperately needs.

Our NHS is in crisis due to austerity. A&E waiting times are the worst on record. 100,000 vacancies need filling and there are 15,000 fewer hospital beds.

More than 4.4 million patients are on the waiting list for planned surgery. Cancer targets for urgent referrals are being missed.

Patients waiting too long for GP appointments or an ambulance to arrive.

NHS privatisation undermines services to patients. Despite the promise made by the Conservative health secretary in 2015 that there would be 5,000 more GPs by 2020 there are in fact 6,000 fewer.

Labour will invest in our NHS increasing the health budget by 4.3% each year to tackle the crisis and reverse privatisation.

Police numbers have been cut by 20,000. Labour will recruit police officers and backroom staff to tackle rising levels of violent crime.

We will reintroduce neighbourhood policing providing reassurance to our communities.

The numbers of children living in poverty, homeless and rough sleepers on our streets are national scandals in a rich society.

People in work having to use foodbanks. Zero hours contracts and under employment undervalue large sections of our communities.

Labour will introduce a Climate and Environment Emergency Bill to achieve net-zero carbon emissions by 2030 – the most ambitious target of any political party.

I am incredibly proud to be standing for the Labour Party in this election, as we have a manifesto that puts people before profit, rebalancing our economy by making sure that the richest pay their fair share.

Labour has a transformative vision with robust policies that will see the health budget increase in real terms each year ensuring that the sick have access to quality services, a Green Industrial Revolution that will not only provide jobs, but also tackle the current climate crisis threatening our planet.

Restore funding back into public services such as policing, fire services, NHS and education services.

Fund social care allowing young, elderly and disabled members in our society to live with dignity and respect.

I have lived in Winsford for 30 years. I served in the Royal Navy before training to become a motor technician.

I was a partner in a garage repair business before being appointed as a full time Trade Union official with the shop workers union, Usdaw.

I served as a member on the Industrial Tribunal Panel in Nottingham and Leicester. Elected twice to Usdaw executive council.

I was a regional director of Leicestershire Co-operative Society in Melton Mowbray where I lived. I have previously stood as a parliamentary candidate in Grantham.

In 1989 I was appointed to the position of National Officer in Usdaw, working from the HQ in Manchester.

Since 2003 I have served on the boards of NHS primary care trusts, chair of NHS community services and governing body NHS Vale Royal Clinical Commissioning Group.

As a director and chairman of Winsford United Football Club I took them out of administration.

I like sports, especially football, and regularly watch my granddaughter play football for Macclesfield Under 9s.