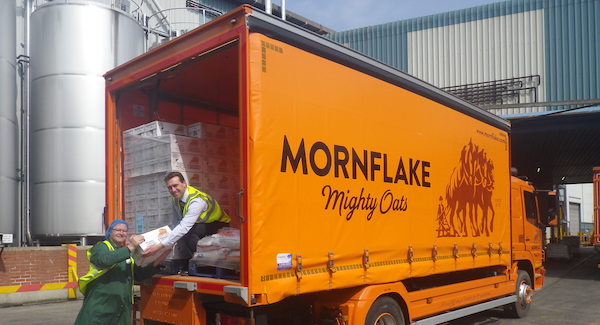 A local food producer that helped feed the nation during the Second World War is supporting the fight against coronavirus.

Mornflake, based in Crewe, is supplying its breakfast range to frontline staff, community organisations and those most at risk.

‘Rescue pallets’ of porridge and other oat-based products are being shipped to NHS frontline, food banks and vulnerable people across the region.

The firm is also supporting the national DEFRA care parcel scheme, with a pack of Mornflake Oats being included in over half a million parcels sent to households this month.

One of the oldest companies in the UK, Mornflake has found itself once again at the forefront of efforts to support the country in its hour of need.

While stepping up supplies to supermarkets, it is also leading a drive to ensure key workers have a nutritious start to the day and food banks are topped up with cereals.

Among those to receive cases of oats, muesli and granola this week are: Mid-Cheshire Hospitals Trust, North West Ambulance Service, Tarporley War Memorial Hospital and food banks in Crewe and Nantwich.

Mornflake managing director, John Lea said: “Mornflake is doing its bit to help our incredible frontline and the vulnerable during a challenging time.”

He added: “Our staff here have been doing a fantastic job working around the clock in these challenging circumstances.” 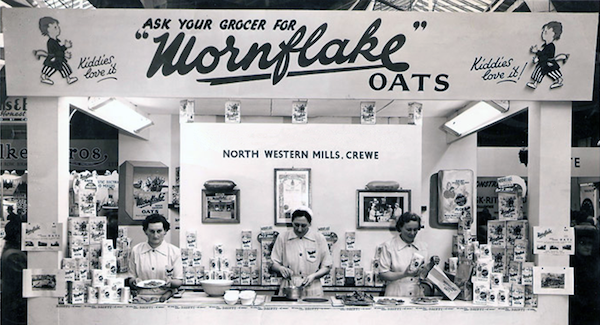 The story of Mornflake spans five centuries and 15 generations of the Lea family starting with William Lea who began milling oats at Swettenham Mill, South Cheshire in 1675 – nine years after the Great Fire of London.

It is the oldest business in Crewe, milling oats before steam locomotion and railways.

In Britain’s hours of need and peril during the Second World War, Phillip Lea set about feeding the nation from a disused flour mill in Crewe.

The Ministry of Food decided that Mr Lea would best serve Britain’s war effort by producing milled oats on mass and had to forego his RAF career.

As an excellent source of energy oats became the number one daily dietary staple during what would become known as the ration years.

A new factory was built on Gresty Road, Crewe to cope with the demand of feeding a nation at war.

Whilst Rolls Royce was engineering Merlin engines for Spitfires, Phillip Lea was feeding pilots, sailors and soldiers and millions of families at home. ‘Milling for victory.’

Now, as food production staff, Mornflake millers are designated key personnel by the government, – as are its drivers, making deliveries the length and breadth of the country. 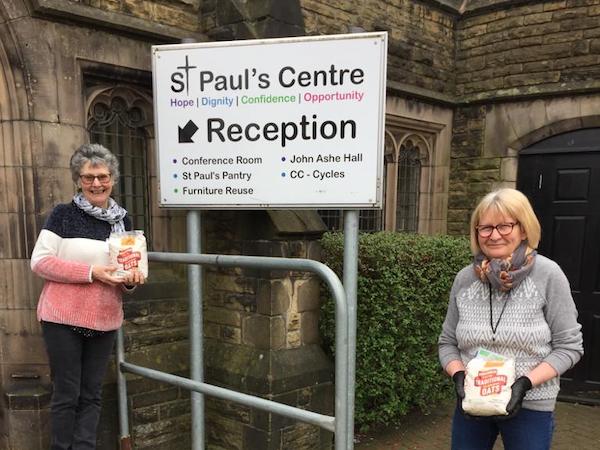