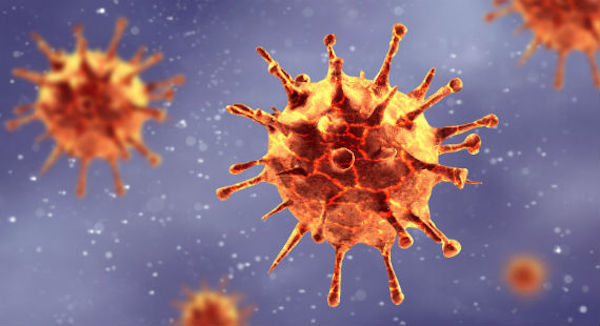 The UK’s biggest Covid-19 testing lab has been hit by an outbreak of the coronavirus, according to reports by Sky News.

The news channel reports that a worker at the lab has claimed there have been numerous breaches of Covid safety rules and that positive cases have been reported in three out of the four scientific teams based at the Milton Keynes Lighthouse Laboratory.

It is not known how many individuals have been affected by the outbreak, but around 20 people in one 70-person lab team are currently isolating according to the Sky News report.

The channel cites a worker at the laboratory who asked to remain anonymous.

The employee raised concerns about the safety of the lab, saying that rules put in place to keep staff safe were being broken in order to meet targets – although this has been disputed by the Department of Health and Social Care.

Sky News said that the Lighthouse Lab is meant to be using a bubble system in order to keep staff separate, however their source told them that the system is not being respected.

Workers are being moved between groups, risking further cross-contamination, in order to cover staff shortages.

The employee also told Sky News that there had been mixing in the building’s lobbies and canteen area.

Staff at the laboratory are offered an unlimited number of tests and new staff are tested when they arrive.

Commenting on this, Sky News’ source said that one new warehouse staff member received a positive test result after they had sat in the canteen while a whole lab team were in there for a break.

Some members of staff at the Lighthouse Labs have given up Christmas breaks in order to work 12-hour shifts in what Sky News’ source described as “cramped working conditions”.

A spokesperson for the Department of Health and Social Care confirmed to Sky News that it was aware of the outbreak at the Milton Keynes laboratory, but insisted all government guidelines on Covid-secure procedures had been followed.

“NHS Test and Trace continues to test record numbers of people and people can have confidence that if they have symptoms and need a test, they can get one,” they said.

“We are delivering an unprecedented volume of tests – more than 450,000 yesterday alone – and during periods of high demand our focus is ensuring that anyone with symptoms can get a test.

“All our test sites and our home test service will be available for bookings as normal over the Christmas period.” 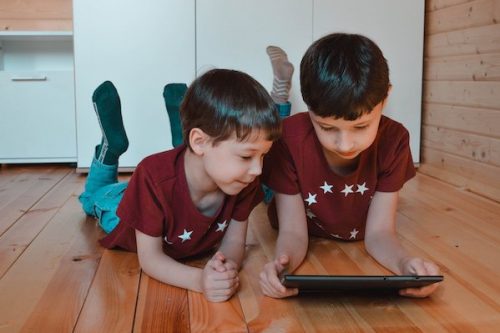 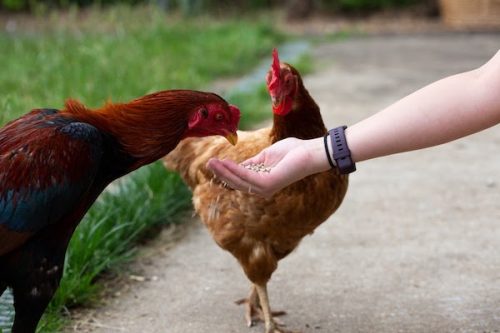