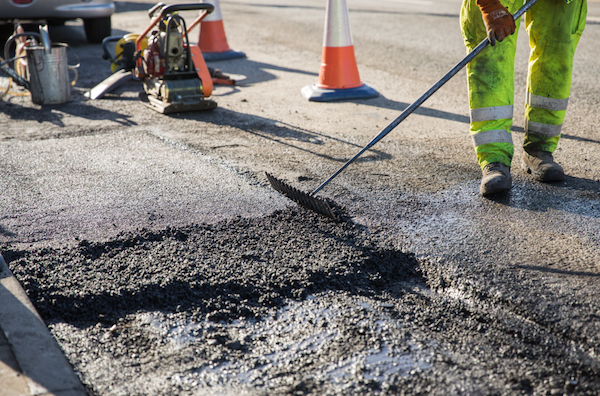 Some of our county’s roads look set to be improved, if the latest set of announcements from both Chesire East Council and Cheshire West and Chester Council are to believed.

Cheshire East Council is to carry out highway improvements along the A530 Nantwich Road in Middlewich in order to improve the condition of the road and to boost pedestrian safety.

The works will be carried out at Newton Bank, on the A530 Nantwich Road, from Tuesday 29th May to Sunday 3rd June and also on Saturday 9th and Sunday 10th June.

A 24-hour closure will be required on these dates between the junction of Clive Green Lane and St Ann’s Road. Signed diversions will be in place and diversion routes can be found here.

To maximise use of the closure, maintenance activities will be co-ordinated alongside the resurfacing.

Keep up to date with the latest developments from site via the @CECHighways twitter account or online at www.cheshireeast.gov.uk/highways.

Meanwhile, Cheshire West and Chester Council announced this week that it has begun its road resurfacing programme across the borough now that warmer weather has arrived.

This involves placing a thin layer over the top of the existing road to seal the surface and restore grip, thereby extending the active lifespan of the road.

Chehsire West and Chester Council’s cabinet member for environment, Cllr Karen Shore said: “Undertaking regular and timely maintenance of roads using surface treatments such as micro asphalt is a far more sustainable and cost effective approach as it extends the service life of a road, rather than allowing roads to deteriorate to a poor condition requiring more costly intervention.”

Micro asphalt cures quickly and can usually be driven on less than an hour after application.

Its ability to reshape and re-profile existing surfaces ensures minor defects, such as small potholes and cracks, are sealed to stop water getting in and causing further damage.

On average, micro asphalt extends the ‘life expectancy’ of a road by five to seven years. It as has a lower environmental impact compared with standard resurfacing techniques as it is a non-polluting, cold-applied, zero-emissions material.