ALL (So Counties) > Politics > Edward Timpson to contest Eddisbury 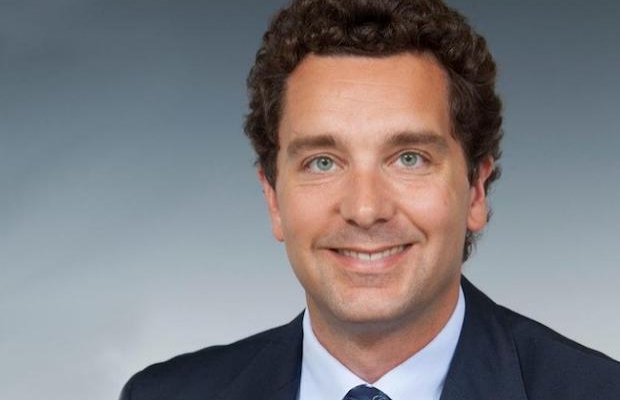 Former Crewe and Nantwich Conservative MP Edward Timpson is to stand as a candidate in the constituency of Eddisbury at the forthcoming general election.

Mr Timpson’s selection as candidate comes after the former Conservative MP Antoinette Sandbach recently defected to the Liberal Democrats following a vote of no confidence in her by her former party.

Mr Timpson was previously chair of the child safeguarding practice review panel during his time in David Cameron’s government.

He was parliamentary under-secretary in the Department for Education between September 2012 and May 2015, before being promoted to minister of state in the same department between May 2015 and Jun 2017.

He lost the Crewe and Nantwich seat to Labour’s Laura Smith in the 2017 snap general election called by Theresa May by a margin off just 48 votes.

First clinching the seat in 2008 for the Conservative Party, Mr Timpson’s win was the first seat secured by the Tories in a by-election since 1982 (Mitcham and Morden by-election).