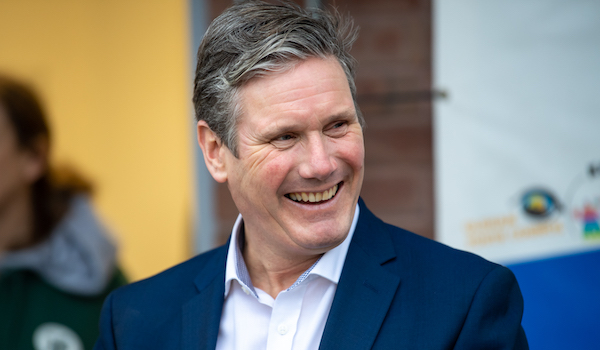 On Saturday (4th April) the results of the ballots for the new leader and deputy leader of the Labour Party were announced.

Sir Keir vowed to lead Labour “into a new era with confidence and hope” after decisively winning the contest to succeed Jeremy Corbyn.

After only one round of voting, he received more than 50% of ballots cast.

In a video message, he promised to work constructively in opposition and said he hoped Labour “when the time comes, can serve our country again – in government”.

He also used his opening address to apologise for the “stain” of anti-Semitism that has tainted Labour in recent years.

He pledged he would “tear out this poison by its roots” and said his success would be judged on whether Jewish former party members return.

Sam Corcoran, Labour leader of Cheshire East Council, said: “Congratulations to Sir Keir Starmer and Angela Rayner on their election as leader and deputy leader of the Labour Party.

“They will be a formidable team. I look forward to working with and supporting them as they take the party forward.”

He was the legal advisor to the Northern Ireland Policing Board for five years where he helped to oversee implementation of the Good Friday Agreement recommendations relating to policing.

In 2008, Starmer was named as the director of public prosecutions for the Crown Prosecution Service.

Prior to being elected as leader, he was the shadow secretary of state for exiting the European Union (2016-2020) and a shadow immigration minister (2015-2016).

Sir Keir was elected to Parliament in 2015 as the MP for Holborn and St Pancras, where he lives with his wife and two children.