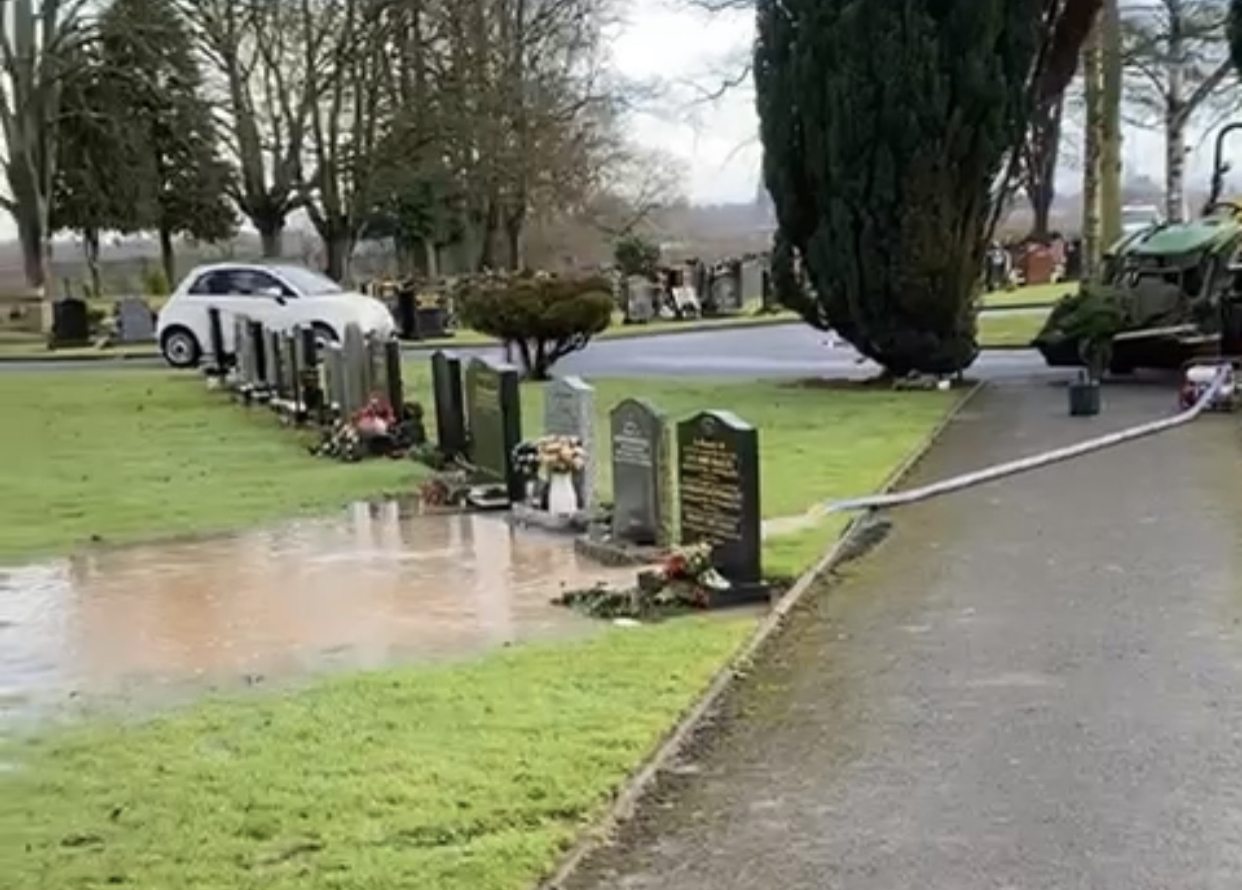 Following this So Cheshire article published yesterday, Cheshire East Council has launched an investigation into the circumstances surrounding the flooding of a graveyard in Alderley Edge.

A Cheshire East Council spokesperson said: “We deeply regret this incident and extend our sincere apologies to the relatives upset by this unfortunate occurrence.”

They explained: “We have carried out a preliminary investigation and it would appear that our contractors were faced with an extremely challenging situation in so far as they were preparing a plot for an imminent burial only to discover that after the recent heavy rains it was extremely water logged and needed pumping out.

“In focusing on preparing for the imminent burial regrettably they were not aware of the impact this had on the families connected with nearby graves.

“We are contacting those relatives affected by this event and expressing our apologies for any distress this may have caused.”

Work to maintain Alderley Edge Cemetery is carried out by Orbitas, an arms-length company owned and controlled by Cheshire East Council.

It says on its website “Taking this innovative approach [will] ensure that levels of service can be maintained or improved upon, at no extra cost to the tax payer.”

After the footage (showing the workers draining a grave hole) was posted on the So Cheshire website, deputy council leader Cllr Craig Browne said: “At my request, an internal investigation has been launched at Orbitas (Bereavement Services).”

Mr Browne suggested that he could comment further on the issue once the investigation is concluded. 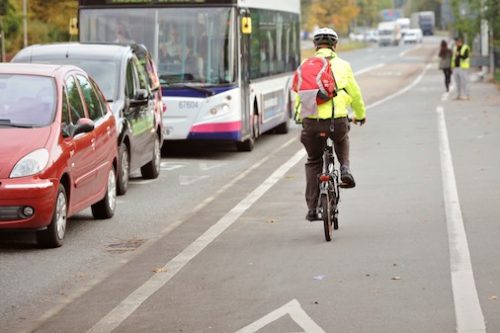 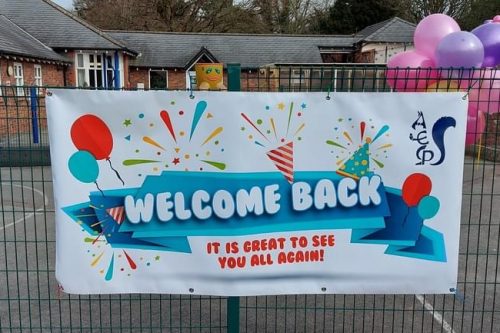