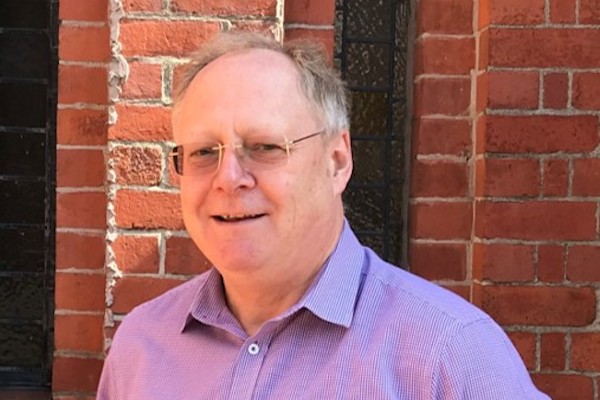 In this article, we speak to Chris Stevens, standing for The Brexit Party in Ellesmere Port and Neston.

The main reason I am standing for election is because I believe that leaving Europe will release the UK from Brussels’ shackles so we can grow better and faster.

I am standing because the local MP has voted against Brexit at every opportunity to disrupt and delay Brexit.

The only way to achieve Brexit is to take seats off from the sitting MPs to be able to have a government that can pass the laws without hinderance to leave.

The biggest headline local priority is the future of the Vauxhall plant.

UK factories can be closed down and relocated to other sites (eg: in Slovakia) with an EU grant – to create jobs there.

The EU can provide grants and subsidies, but the UK cannot.

If there is a clean break Brexit the UK will be able to look at plants like Vauxhall to see if there is a future worth investing in (as a subsidy).

Other local priorities that people care about are:

+ the local hospitals (Countess of Chester, Ellesmere Port, Arrowe Park…) that need to be free to those needing the hospital, and not privately held. They need to be staffed and managed to meet peoples’ needs.

The national priority has to be Brexit. A clean break is needed, with no ties so that Brussels can continue to control us.

This will release so much money, which together with cancelling HS2 and halving foreign aid (especially to nations with space programmes) will allow us to do a better job at supporting the needy of the UK.

This is at stake with Labour’s referendum offer of remain or stay in Europe (no wonder the leader is neutral!) and the undemocratic liberals think the will of 48% of people overrules the will of 52%.

Many other details (on the NHS, the armed forces…) can be found in the contract between the Brexit Party and the people of Britain (see www.thebrexitparty.org).

Interestingly, the local Labour candidate does not address the issue of Brexit.

[Editor’s note: as of 3pm on 06/12/1/9 the Labour candidate Justin Madders has not submitted a response.]

The policy I most like is the plan to invest in the high streets. There was a boost with the local scheme of free parking after 3pm.

The local Labour council have cancelled this.

Abolishing the inheritance tax is a great move.

Reforming the Lords is also a great move – it needs to be a house that reviews and improves bills proposed by the democratically elected House of Commons.

The reviewing people need to be experts and stakeholders, and not primarily political – let them be elected from short lists.

Oh yes, and have I mentioned the good things about Brexit?

I have lived in Chester for the last 20 years, working in St Helens, where the factory makes parts for car engines.

I am a scientist who specialises in rubber technology who grew up in South London.

I am a committed Christian who has learned tolerance and compassion.