Chester to stage first ‘Ceremony of the Gates’ 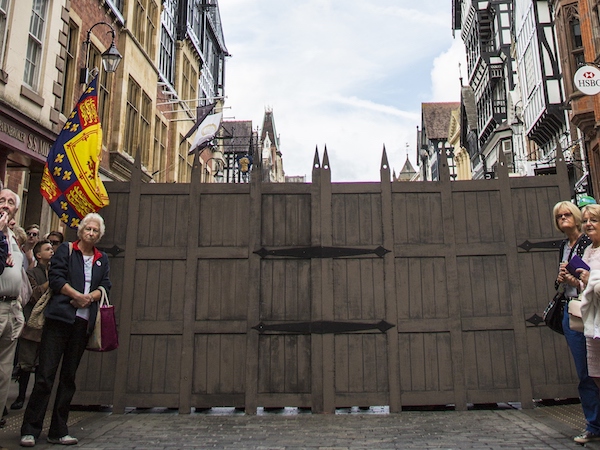 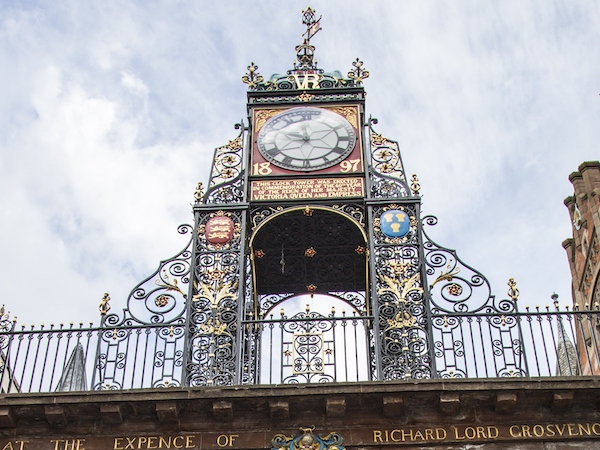 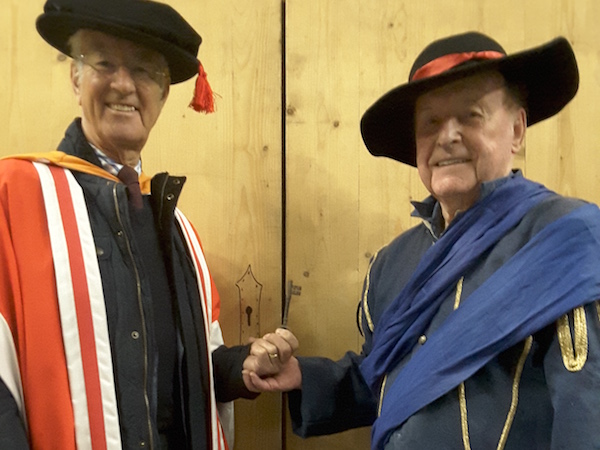 Chester’s temporary wooden gates will be swinging back into action on Saturday 5th May to help celebrate the city’s first ‘Ceremony of the Gates’.

The brand new event will feature a squadron of Roman legionaries, who first used gates at the Eastgate during their occupation of the Fortress of Deva almost 2,000 years ago.

Also taking part in the Ceremony of the Gates will be a group of Royalist troops from the English Civil War era who used gates as part of the city’s defences when the city was under siege from Olvier Cromwell’s forces in 1645-1646.

The historic occasion will see the revival of two real-life figures from Chester’s action-packed past, both of whom were closely linked with the operation of the Eastgate and the repair of the City Walls.

They are the Murenger (who was authorised to raise and collect monies for the maintenance of the City Walls) and the Serjeant of the Gates (who controlled access to Chester through the Eastgate and levied tolls on goods brought into the city).

The role of Murenger will be performed by Gordon Vickers, while David Pickering will fulfil the role of the Serjeant of the Gates.

They will be joined by members of The Freemen and Guilds of The City of Chester whose forebears were the merchants and craftsmen with the skills needed to make the city a prosperous and successful place.

Chester’s town crier will also be on hand to let the audience know what is happening during the ceremony.

His predecessors in bygone days were also allowed to charge tolls on every team of oxen carrying more than one ton of coal into the city.

Chester Jubilee Gates group is planning to install a permanent set of gates at the Eastgate to play a key role in the city’s arts and cultural celebrations – including the Midsummer and Winter Watches.

The group’s chair, Gordon Vickers, said: “We are delighted to be launching the first Ceremony of the Gates at the Eastgate on Saturday 5th May, starting at 11.30am.

“We want to bring together in one historic ceremony the main players from the city’s past who used the Eastgate for controlling access to the city, defending its citizens and raising taxes.

“It’s going to be a great spectacle for everyone to enjoy and we will be offering people the opportunity to play the part of the Murenger and the Serjeant of the Gates for a modest fee to help raise money for a regular Ceremony of the Gates in future.”