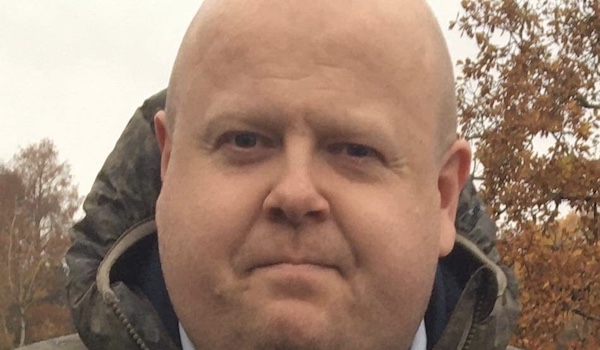 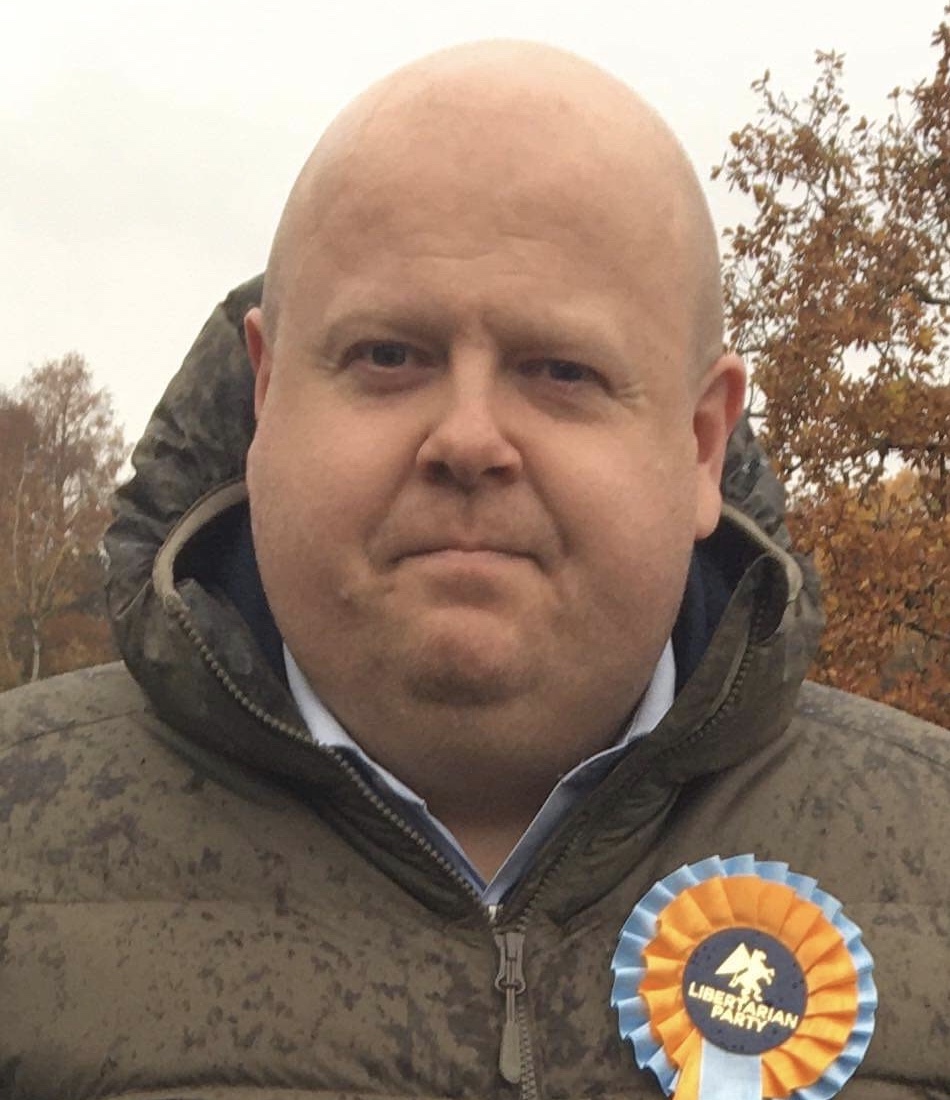 In this article, we speak to Andrew Kinsman, standing for the Libertarian Party in Crewe and Nantwich.

I am standing in Crewe and Nantwich in order to provide the clear alternative that the people of this region deserve.

The Libertarian Party is putting the option of small-state, free-market governance back on the ballot paper.

We are at a crossroads in British politics, this election will establish the direction of travel for ourselves and for our country.

For too long, our parliament has been under the impression that the electorate are there to serve them, not the other way round.

As such, faith in our democratic institutions and elected officials is through the floor.

The current 2.4 party system is no longer working in the best interests of the people (if it ever has) and needs to be replaced.

My expectations at this election are realistic, but so too are the principles upon which I stand as a candidate – justice, prosperity, responsibility, tolerance, cooperation and peace.

If you think ‘they’re all the same’, you haven’t met us. The Libertarian Party is a classically-liberal, regionalist party.

We are for minimum government interference and maximum personal and economic freedom.

Whilst my expectations at this election are realistic, so are our policy proposals.

We believe such rights are paramount and should be nurtured, protected by a written constitution and be at the forefront of any policy proposal.

We are committed to localism. The combined effect of all our policies together will reduce the size and power of the state and bring equal powers to all areas of the United Kingdom.

By default, powers will be devolved away from Westminster and given to local authorities – Crewe and Nantwich Town Councils included.

These policies can be achieved if we work together locally, each of us taking personal responsibility for their delivery within the free market and bringing to an end the need for the ‘right government’ to be elected.

The members of The Libertarian Party campaigned to leave the political European Union, its Single Market and Customs Union.

We put forward the argument that political power should be accountable, this can only be assured when it is close to the people it affects.

The majority of the country, the North West, including with sixty-percent of Crewe and Nantwich, agreed.

The government told us they would implement what we decided, still they have not.

Brexit, preferably with an improved deal or on WTO terms, has to be delivered. The public cannot be expected to accept the result of any democratic vote ever again if it isn’t.

We should seek to make public services such as healthcare and education as free from political control as possible, putting the responsibility to deliver them back in the hands of service providers or users not politicians and civil servants.

As libertarians, we believe that individual liberty is the core political value of civilization itself, this is reflected in our party’s manifesto.

The policies have all been voted on and passed by our members.

As a less-established party standing in a snap general election, it’s a pleasure to have a vision for a better tomorrow – produced by volunteers – available to the public well before the bigger, older parties.

We believe that if you have principled and consistent policy proposals, it shouldn’t take an eternity to have your ideas presented to the public, allowing them the longest possible amount of time to scrutinise ideas and decide upon a very important decision on 12th December.

Policies grounded in the simple lessons in morality that we learn as a child – don’t strike first, don’t steal, don’t tell lies and keep your promises.

My parents, married in 1979, moved to Crewe from Audlem shortly after my birth. I have lived within the constituency for 38 years.

I currently work for a local warehousing and distribution company based on the outskirts of Nantwich.

Previously I have worked in the security industry and other businesses within the private sector.

I am a passionate and lifelong Crewe Alexandra supporter and it’s great to see them operating towards the top of the league table again! I love to travel.

City breaks to Amsterdam and the beaches of Malta and Dubai are my preferred destinations.