ALL (So Counties) > Motoring > Featured > You can ‘beat the system’ – but choose your battles wisely!

You can ‘beat the system’ – but choose your battles wisely! 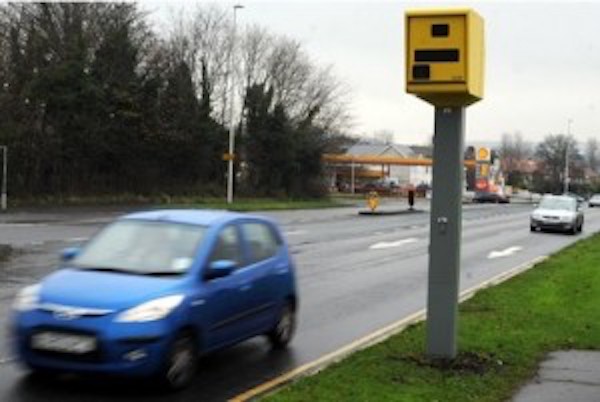 A 71-year old man from Gloucestershire has been making headlines recently after it emerged that he had spent £30,000 trying to defend a speeding charge unsuccessfully, including £21,000 in barristers’ fees alone.

Richard Keedwell spent the eye-watering sum after having been accused of travelling 35mph in a 30mph limit.

The basis of his defence was that he believed the Gatso Radar device which detected his speed produced a faulty reading.

After being found guilty in the Magistrates’ Court he then appealed his case to the Crown Court which resulted in his costs escalating.

According to Matthew Miller, solicitor and director of Cheshire-based motoring law specialists Kenway Miller Solicitors, the case highlights the importance of obtaining professional legal advice at the earliest possible stage when being prosecuted for a road traffic offence.

“Successful defences to speeding charges are possible but it is rarely a good idea to focus solely on the reliability of an automatic speed camera or device as a defence,” he explained.

“The Gatso device is approved by the Home Office to work unattended, which means that it in practice it is normally more difficult to challenge its reliability.

“As opposed to a laser device which must be operated by a trained user, the possibility of human error is remote.

“If possible, it tends to be a good idea when defending the charges to introduce other issues as part of a defence such as whether paperwork was issued in time and if the speed limit was valid and correctly signed.

“That way, you are not relying on the court finding in your favour on just one area of the prosecution case but have the possibility of being successful in others too.”

Mr Keedwell did not have a solicitor but used the services of a ‘Mckenzie friend’ in the Magistrates’ Court, who is an unqualified and unregulated representative with no legal qualifications.

He chose to defend the charge on a point of principle as he did not believe he was speeding. 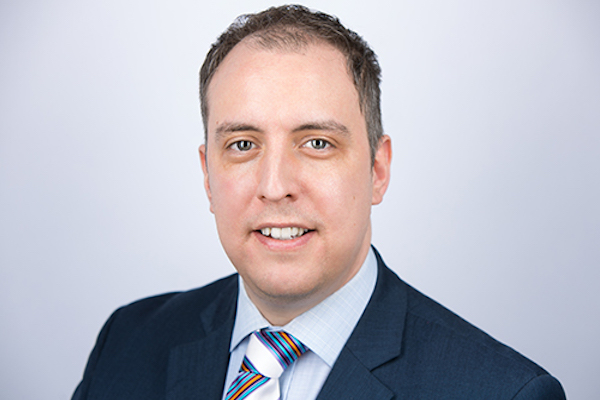 Matthew opines that principles, however admirable, can end up being very expensive.

“I generally advise caution where a motorist has no penalty points and is being charged with a minor offence which could attract either three points or possibly attendance on a speeding awareness course.

“I’m not sure how exactly Mr Keedwell’s legal bill reached the level it did but I’m not sure that any speeding offence is worth £30,000 trying to defend!”

It’s been nearly nine years since Matthew established Kenway Miller Solicitors in the centre of Altrincham.

“The time has flown by as we’ve been so busy representing motorists from all over the country.

“Altrincham has been transformed for the better since the early part of the decade in and it’s been great to witness the regeneration first-hand,” he explained.

Matthew’s father was the pre-eminent criminal solicitor in Manchester, Geoffrey Miller, who represented many high-profile clients such as George Best.

Like his father, Matthew thrives on getting to grips with the technical aspects of a case and regularly attends court on behalf of his clients.

“We represent people who’ve been accused of speeding, are in danger of being banned due to having too many points on their licence.

Practice manager Hilary Kenway has also been working in this specialist area of law for over 20 years and is the first point of contact for clients.

Hilary offers reassuring, sympathetic and practical advice at all hours of the day and night, as well as weekends!

“What makes us different is that we give people a realistic assessment of their case and we are very honest, I think people respect that.”

Kenway Miller always offers a free initial consultation for those being prosecuted for motoring offence which you can obtain by completing an online contact form on their website or by calling 0161 241 3322.