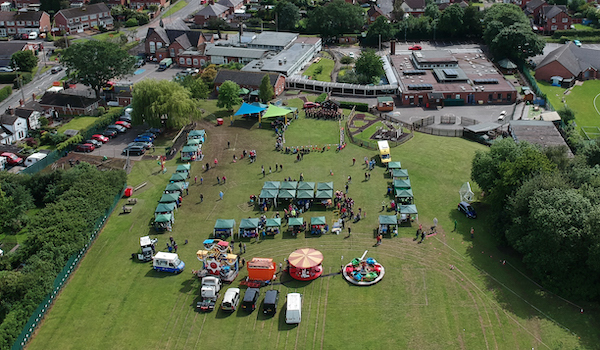 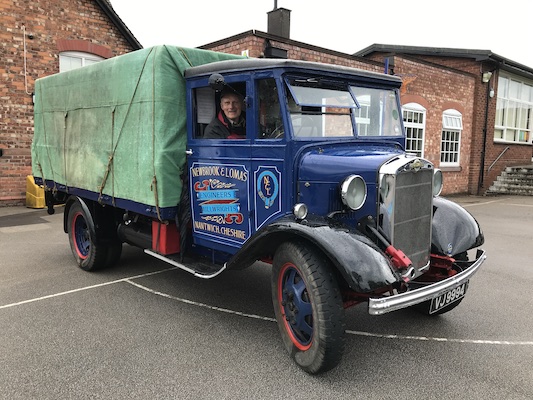 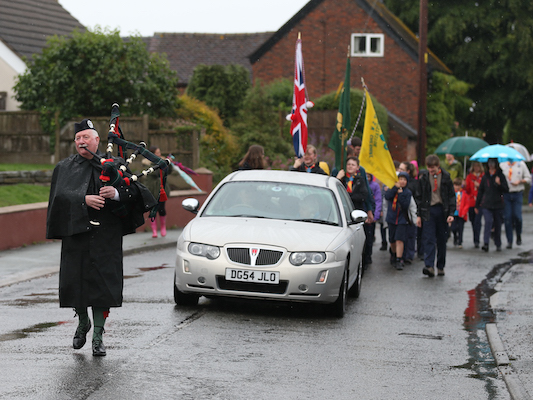 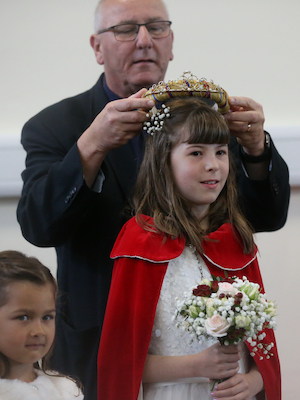 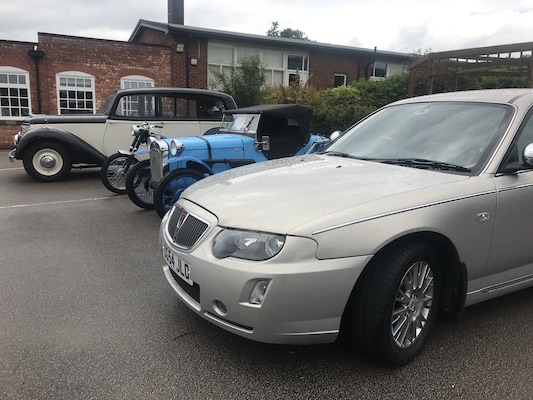 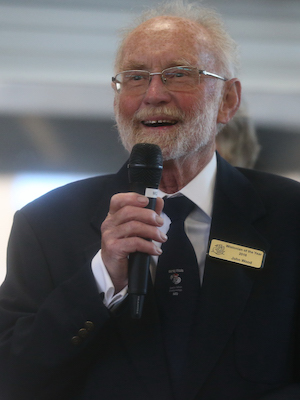 This annual event is organised by the Wistaston Community Council and took place at Wistaston Church Lane Academy, by kind permission of the school.

Once the procession had arrived at the school hall, Dane Chaplow (chairman of Wistaston Community Council) thanked academy principal Mr Bancroft for allowing the council to use his premises and also thanked staff, participants, volunteers, sponsors and the general public for supporting the fete.

Master of ceremonies Ken Sambrook then introduced retiring Rose Queen (Poppy Bellingham) who thanked Wistonians for their support and stated that the magnificent sum of £1,168.90 had been raised for Save the Children during her year as Rose Queen.

Rector of St Mary’s Wistaston, Mike Turnbull then passed the crown and sash from Poppy to this year’s Rose Queen, Charlotte Shaw.

This year’s “Wistonian of the year” John Wood then officially opened the fete.

The fete’s theme this year was space, as it is 50 years since man landed on the Moon.

The children’s fancy dress competition was won jointly by Florence and Purdy, with their fabulous Moon Girl and Rocket Girl costumes respectively.

Bob Squirrell oversaw the sound system in the arena, which hosted a performance from Rock Choir.

In the school hall there was entertainment from the Wistaston Church Lane Academy Choir.

On the front playground there was a classic vehicle display featuring cars by Austin Healey, Armstrong Siddeley, Porsche, Triumph, Bentley, along with a Morris Commercial lorry and a Francis Barnett motorbike.

There was also a Cheshire Fire & Rescue Service appliance.

There were thirty-two stalls on the field representing local organisations and charities, as well as a children’s funfair.

Refreshments were available in the school hall and outside from the Wistaston Scout Group.

The event took place beneath a mixture of sunshine and showers, and was enjoyed by several hundred people.

Admission was by donation and proceeds from the gate receipts and Wistaston Community Council stalls will go towards other Wistaston village events.

These include: the flower and produce show, spring and christmas concerts, and the November fireworks display.

The Wistaston Community Council always welcomes new members to help organise next year’s Fete, as well as the other Wistaston-based events.