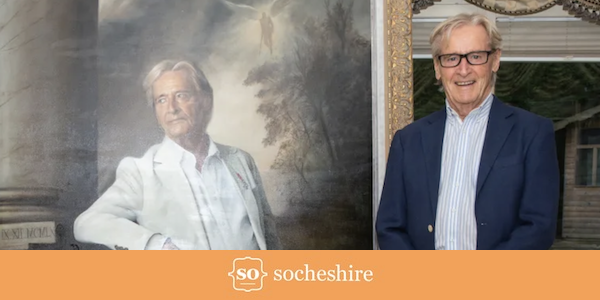 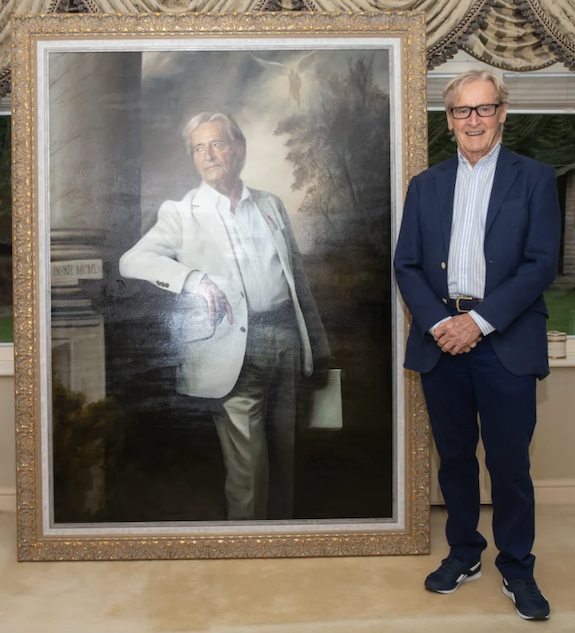 Coronation Street star William Roache is said to be recovering well after testing positive for Covid-19.

His employer ITV revealed that the 88-year-old, who plays Ken Barlow, had taken time off from filming but was hoping to return as soon as possible.

Roache is understood to have wanted to clarify the reason for his absence from ‘the cobbles’ following recent reports concerning his health.

Older Coronation street  cast members were kept away from the Media City set when the pandemic initially started to spread around the UK last year.

Filming resumed in the summer, however, ahead of the show’s 60th anniversary celebrations in December.

Roache has been a member of the soap’s cast since it began in 1960.

Last year he was presented with a Guinness World Record for being the longest serving TV soap star.

A spokesperson for ITV said in a statement: “Following recent reports about his health, William Roache has asked us to clarify that he took time off work after testing positive for Covid-19.

“He has recovered well and is looking forward to returning to the cobbles as soon as possible.”

Roache spoke with OK Magazine in April last year about his experiences of the first coronavirus lockdown.

He said at the time: “My house is particularly cut off from the outside here in Wilmslow.

“The days are going quickly and we’re really enjoying ourselves together.

“I have my two children, Verity and Will, with me currently. I have a nice house with a garden where we are self-contained.

“My daughter is an artist so we’ve been doing paintings.

“I’ve been doing some writing and we have sections of the house to ourselves in the morning before we get together.

“In the evening, we get together again and watch TV.

“We’ve also been going on walks. I’ve got one room which we’ve made up into a little gym with weights.

“I’m not very good at those normally but we’ve got the time to make it work. And, for the first time since I was in the army, I’ve actually washed and ironed some shirts of my own!”