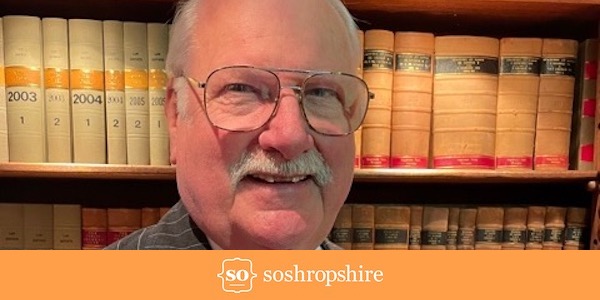 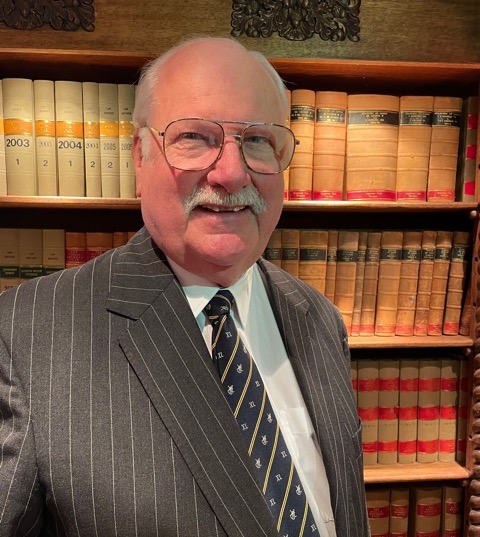 We are providing all the candidates seeking election as West Mercia Police and Crime Commissioner (PCC) with the opportunity to tell our readers what their priorities are, and to tell us a little more about themselves.

We’ve asked the same four questions to each candidate, for straightforward comparison, and we have invited candidates to supply social media and website links if they choose to.

In this article we speak to Peter Jewell, standing for Reform UK.

(1) Please tell us a little about yourself.

Born in Worcestershire, farming background, became a professional sportsman (although rugby was amateur) Offered playing contract at Worcestershire CCC, I the interim I took a playing position in Africa.

Trained as a pilot and started my own air cargo business, I also owned a number of different business.

Returned in 1989. 1990 European VP of an American Management Consultancy, formed the Lexion Group which had offices in 6 different countries, those companies were sold over time. I now have a Legal firm.

(2) What do you feel are the policing priorities in our area?

The priorities for the police in West Mercia are changing, the unseen crimes through the internet which include phones are increasing dramatically.

The grooming of children and theft though the internet. In West Mercia Rural Crime which includes rubbish dumping is increasing.

(3) What initiatives would you seek to implement if elected on 6th May?

My initiatives would be to have an overview of our financial position. I would review the estate for example the is a large mainly empty building in Redditch,

We should be more smaller stations around West Mercia and not in the expensive town centre but strategically where certain crime is.

I would look at the vehicle fleet and the procurement and a needs analysis. Look at the potential of moving to more environment friendly vehicles.

There is a very expensive investigation on going at a major NHS trust we should be fully financially supported by central government.

(4) What skills/experience would you look to bring to the role?

INDEPENDENCE, I do not believe that the PCC should be influenced by a party. How can the PCC fight the government for finance when a PCC has political aspirations.

I have experience of controlling £250 million Budget. I know how to fight and deliver for shareholders who are in this case the public.

My experience in the Courts sitting in Hereford,  Shropshire and Worcestershire gives me an understanding of the crime issues and the police issues.

I would fight for a highly trained technical force for the demands of the next five years without fear favour or ill will. I would ensure a balanced budget. 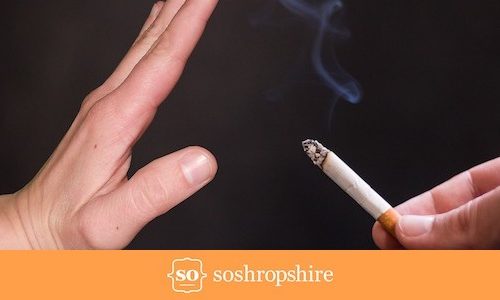