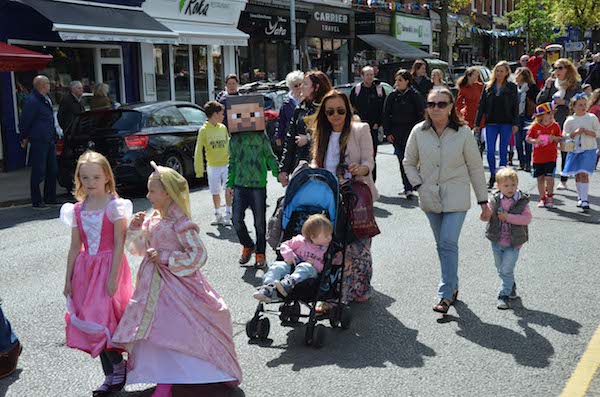 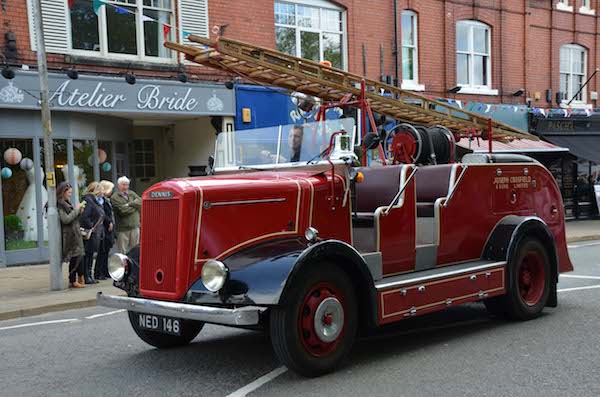 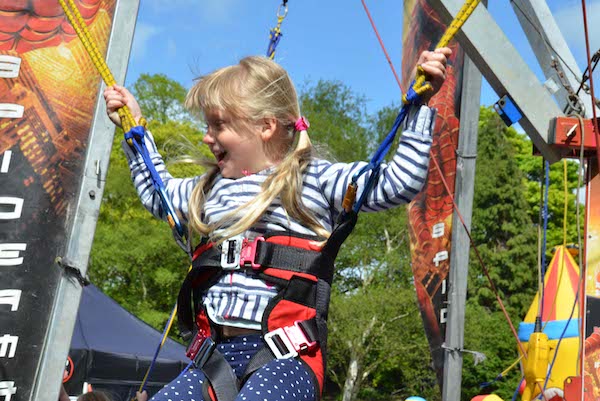 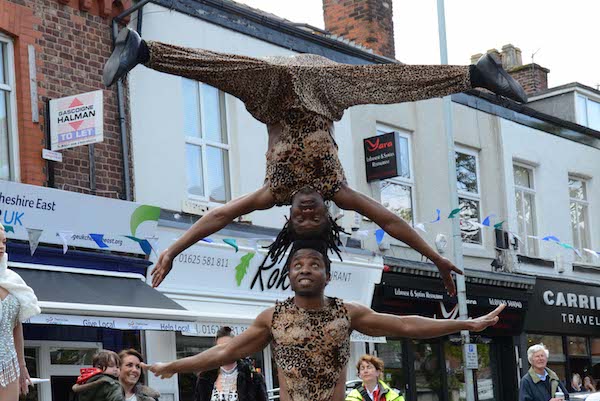 The eighth annual Alderley Edge May Fair will have a ‘wedding’ theme to tie in with the marriage of Prince Harry and Meghan Markle which takes place on the same day as the popular village event.

The traditional parade through the village centre will start at 11am on Saturday 19th May, with children encouraged to dress up as princes and princesses (or brides and grooms) for the big day.

With a marching band, military vehicles and floats from local businesses, the parade promises to be as colourful as ever – and will be followed by a day of activities on the park and throughout the village.

Royal wedding fans won’t miss a thing either, as the nuptials will be streamed live to the park via a giant tv screen.

The park will also play host to a huge range of activities and entertainment, including the dog show, zorb balls, hockey and cricket games, inflatable slides, a fun fair and a ferris wheel.

Refreshments will be provided from various food and drink outlets, including a licensed bar.

As well as this, the afternoon will see the National Festival Circus put on three shows (at 1.30pm, 3pm and 4.30pm).

Visitors can also sample the wares of the many artisan traders who will have stalls at the event, while the stage will see live performances from acts including Liam McClair, Gypsy River Band and Jenem.

With the FA Cup final kicking off that evening, numerous local venues will be hosting events including live screenings. It’s set to be a busy day!

Paul Marshall, chairman of the Alderley Edge May Fair committee, said: “Our main focus this year is to encourage the local and wider community to visit—not just the May Fair on the park but also the traders in the village.

“Over the course of the day we hope to see more movement of people throughout the village to promote everything we have to offer.”

The build-up to this year’s Alderley Edge May Fair will start at 7.30pm on Saturday 5th May with the May Fair Dance, held at the Festival Hall.

For the third consecutive year, music will be provided by the ever-popular Swing Commanders. Tickets cost £15 each and enquires can be sent to alderleyedgefair@gmail.com.

The May Fair weekend itself will then kick off on Friday 18th May, with an evening of music and sporting events, including a bowling competition and a 5k fun run (the run starts at 7pm with a warm-up at 6.45pm).

Runners are invited to register online at alderleyedgefair.com and all funds raised will go to East Cheshire Hospice.

Also on the Friday evening, a five-a-side football tournament will see local companies bid for glory ahead of the following day’s FA Cup final, while live music from local performers will keep the crowds entertained (enquiries are welcome from anyone who would like to perform).

Local traders have plenty of surprises planned for later in the evening too, and the festivities will continue into the night.

More details can be found at alderleyedgefair.com.