ALL (So Counties) > The Duke of Edinburgh’s funeral details announced 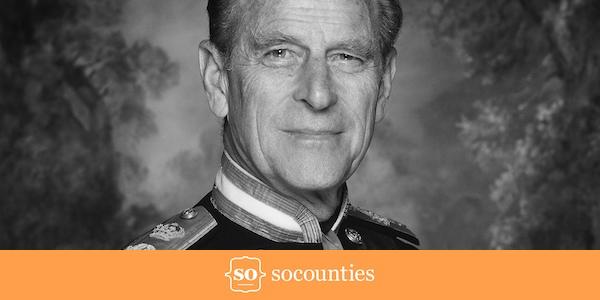 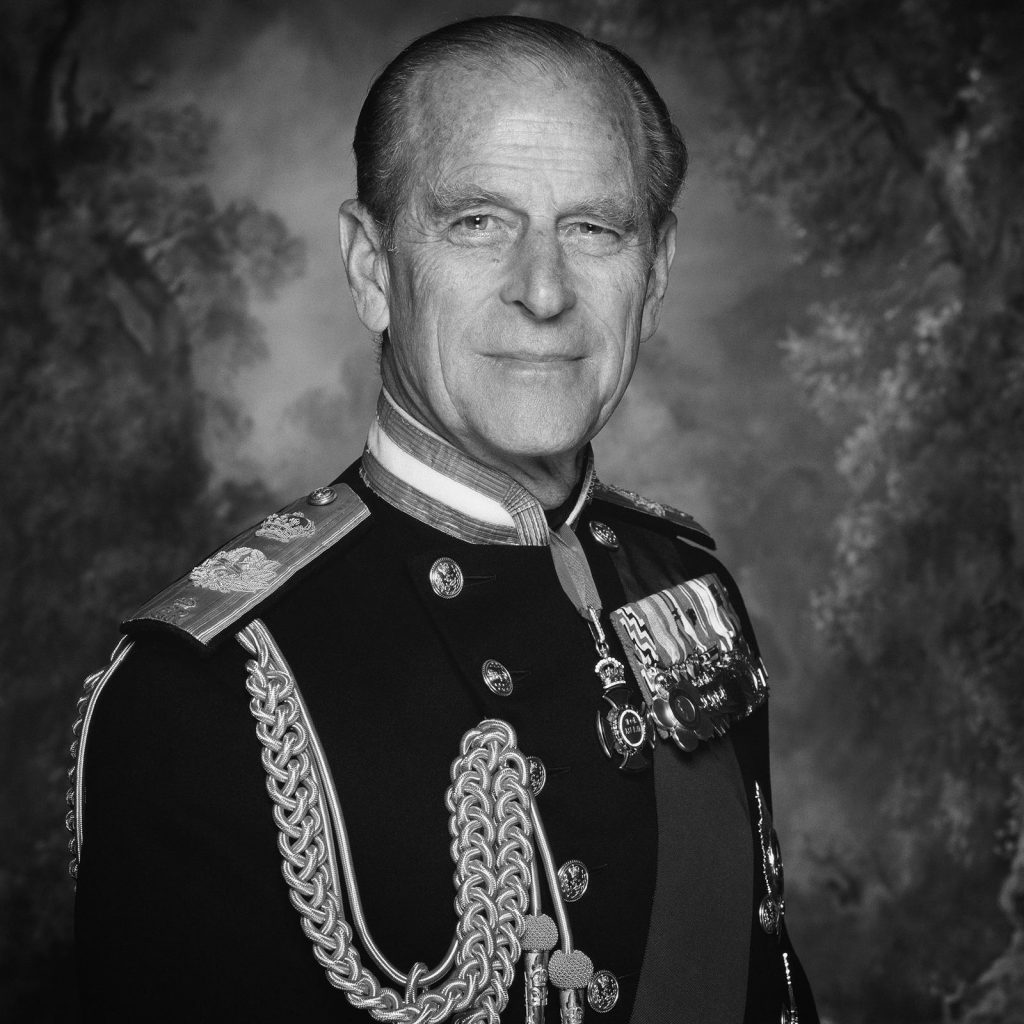 The Duke of Edinburgh’s funeral will take place at 3pm on Saturday 17th April 2021 at St George’s Chapel in Windsor.

The service will begin with a national one-minute silence and will be preceded by a procession in the grounds of Windsor Castle.

The funeral plans have been made in line with The Duke of Edinburgh’s own personal wishes, and the occasion will celebrate his life and more than 70 years of service to the UK and the Commonwealth.

It will be a ceremonial royal funeral – like that of The Queen Mother – rather than a state funeral, as this would generally be reserved for the monarch.

The plans have been approved by The Queen and reflect current government guidance.

The Duke of Edinburgh’s coffin, covered with his personal standard and dressed with a wreath of flowers, will rest in the private chapel at Windsor Castle until the day of the funeral.

His coffin will be carried from there in a purpose-built Land Rover – which Prince Philip was involved in the design of – flanked by military pall bearers.

Members of the royal family and The Duke of Edinburgh’s household will walk behind the coffin.

The funeral service and interment

The funeral service will be attended by The Queen and members of the royal family.

The coffin will be received at the top of the west steps of St George’s Chapel by the Dean of Windsor and the Archbishop of Canterbury.

The Duke of Edinburgh’s naval cap and sword will be placed on the coffin ahead of the service and His Royal Highness’s insignia will be laid on the altar.

At the conclusion of the service, His Royal Highness will be interred in the royal vault in St George’s Chapel.

Details of the ceremonial procession

Representative detachments drawn from His Royal Highness’s military special relationships will be joined on the procession route by the Household Cavalry and The Foot Guards.

The procession will step off from state entrance of Windsor Castle at 2.45pm.

The band of the Grenadier Guards (of which The Duke of Edinburgh was colonel for 42 years) will lead the procession.

They will be followed by the Major General’s party, then the service chiefs, reflecting His Royal Highness’s close relationship with all areas of defence.

The Prince of Wales and members of the royal family will take part in the procession on foot, immediately behind The Duke of Edinburgh’s coffin, together with staff from His Royal Highness’s household.

Minute guns will be fired by The King’s Troop Royal Horse Artillery for the duration of the procession. The Curfew Tower bell will also toll.

More details can be found on the royal.uk website, and further details (including the order of service) will be released in due course. 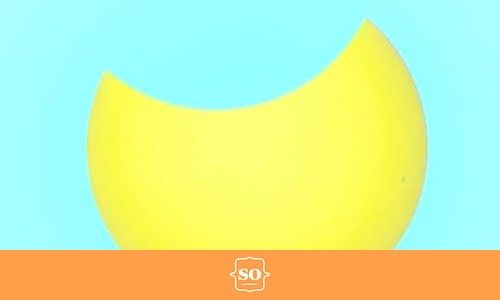 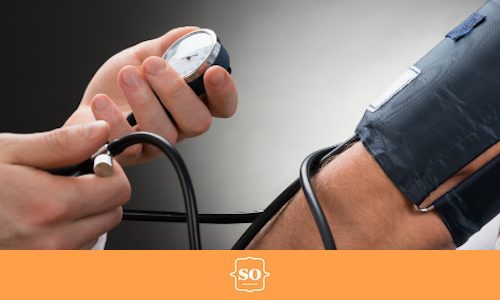