ALL (So Counties) > Heritage > In Pictures: The Battle of Nantwich 2018

In Pictures: The Battle of Nantwich 2018 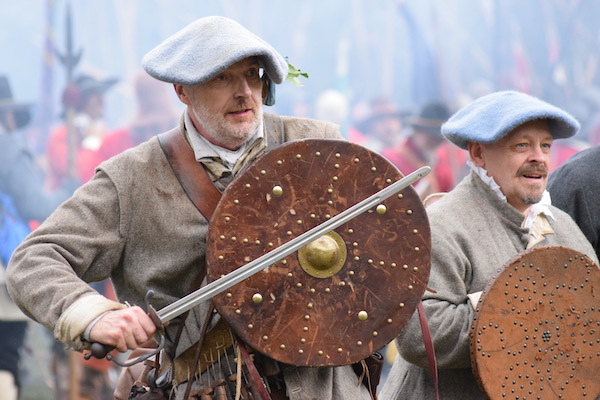 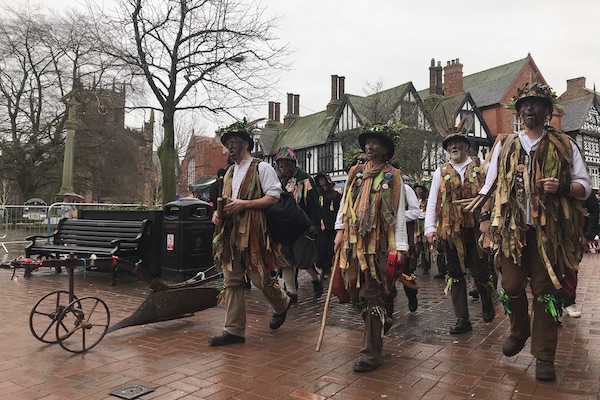 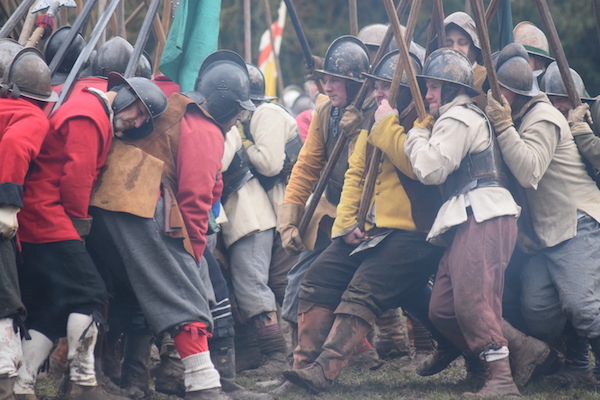 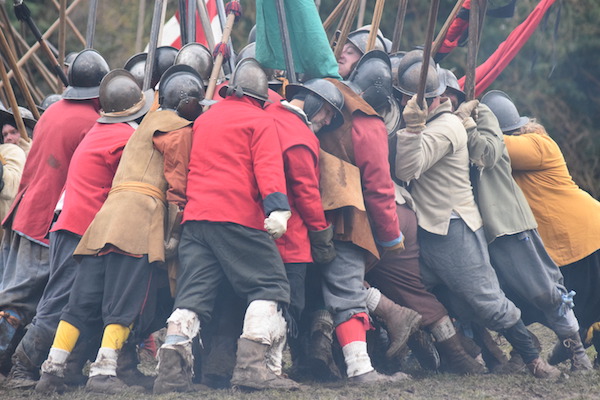 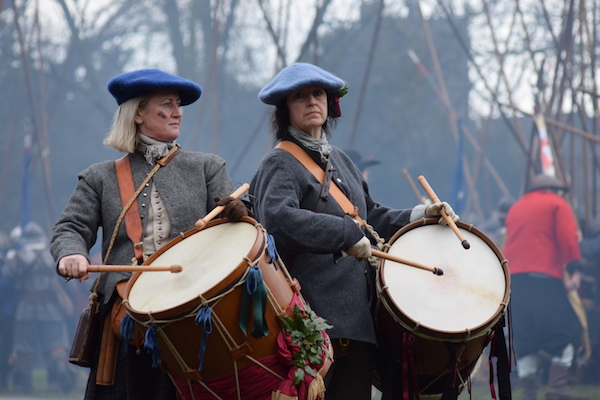 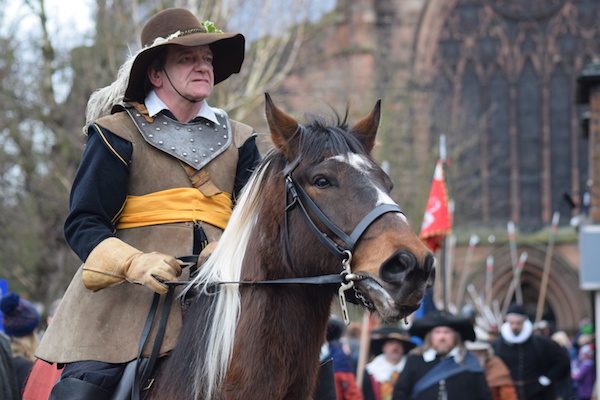 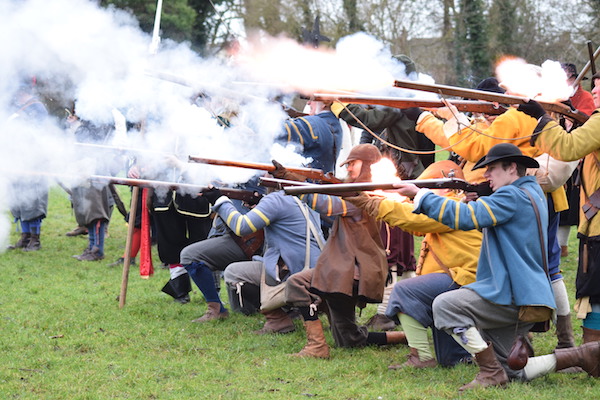 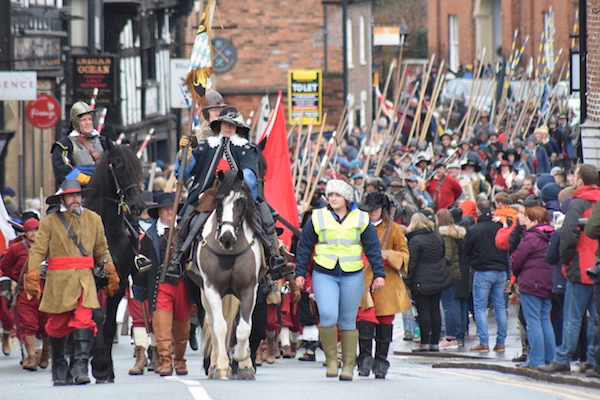 Report and images by Jonathan White

The 44th annual ‘Battle of Nantwich & Winter Fayre’ took place in and around Nantwich town centre and on Mill Island on Saturday 27th January 2018.

The event was organised by the Holly Holy Day Society, a small non-profit group of people working with The Sealed Knot re-enactment society.

Holly Holy Day traces back to the 17th century and the four-year-long First English Civil War between the Parliamentarians (Roundheads) and the Royalists (Cavaliers) loyal to Charles I.

This year is the 374th anniversary of the original battle, which took place on 25th January 1644.

A variety of activities took place during the day at St Mary’s Church Acton, St Mary’s Church Nantwich, Nantwich Bookshop & Coffee Lounge, Nantwich Museum, Pillory Street and the town square, along with a parade from Malbank School and the battle re-enactment on Mill Island.

There was live entertainment on the RedShift Stage on the town square and inside St Mary’s Church from Sinead D’abreu-Hayling, Nantwich Young Voices, Tim Lee, and Nantwich Players Theatre.

Paul Boniface from RedShift community radio was the compère with assistance from other RedShift members.

There was a cavalry-led parade of several hundred Sealed Knot troops from Malbank School along Welsh Row into the town centre, followed by a wreath-laying ceremony at the war memorial on the town square to commemorate people who died in the Civil War Battle of Nantwich and other battles and an inspection of troops.

The troops then paraded to Mill Island to re-enact the 1644 battle. During the battle drummers banged their orders, pikes clattered, cannons boomed, muskets exploded and swords clanged.

There was a running commentary with plentiful historical information and an insight into the techniques deployed on the battlefield.

Following the re-enactment, mayor of Nantwich Cllr Peggy Butterill presented the Rose Bowl to the best regiment which this year was won by Prince Rupert’s Blew Regiment of Foote.

This year the ever-popular event took place at the Methodist Church in Hospital Street, Nantwich with over one hundred people attending.

Authors were also present for book signings at Nantwich Bookshop & Coffee Lounge on the day of the battle.

Nantwich Bookshop & Coffee Lounge owners Steve & Denise Lawson said: “Our new and improved format at the Methodist Church proved to be a resounding success. We hope everyone enjoyed the evening.”

ITV News were in the town centre and at the battle to film for an ITV Granada Reports bulletin that was aired later the same day.

Despite some wet weather the event was enjoyed by thousands of people.