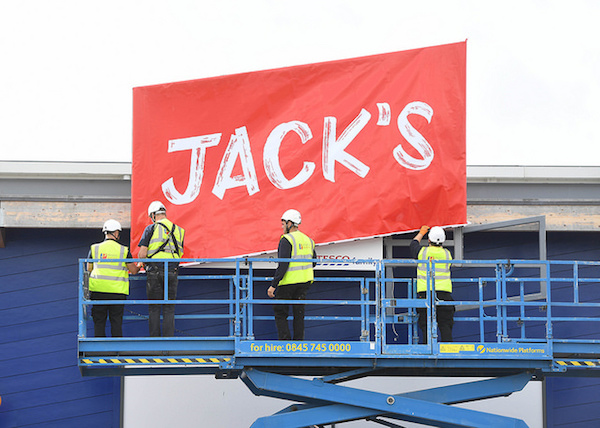 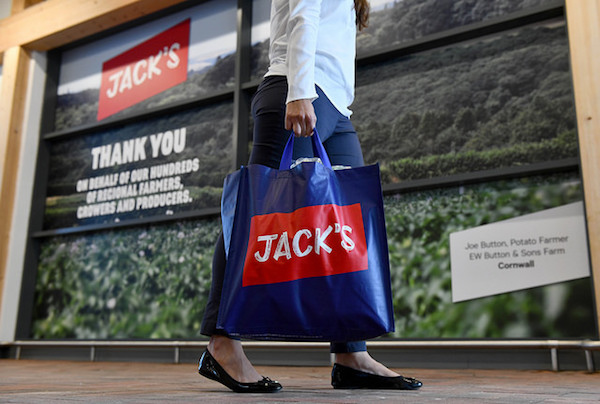 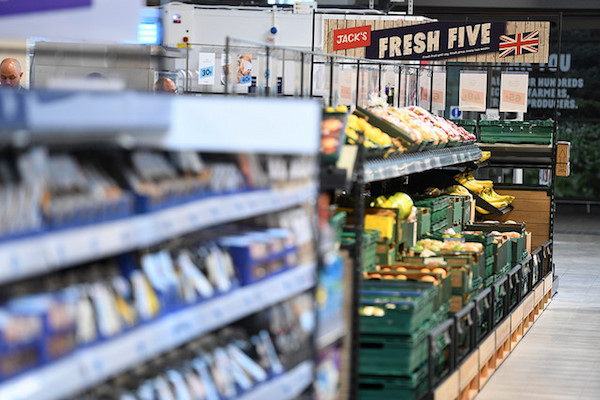 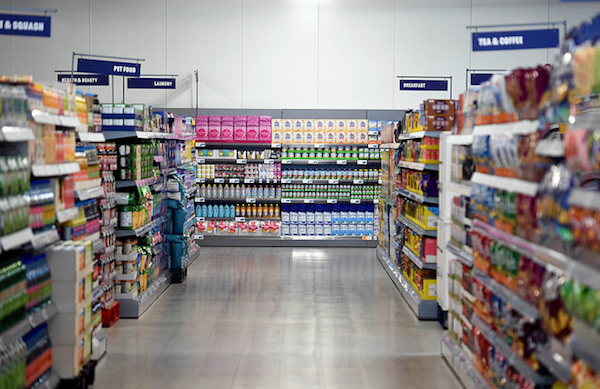 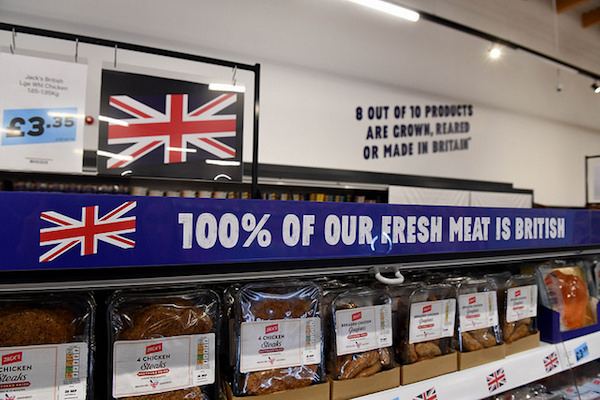 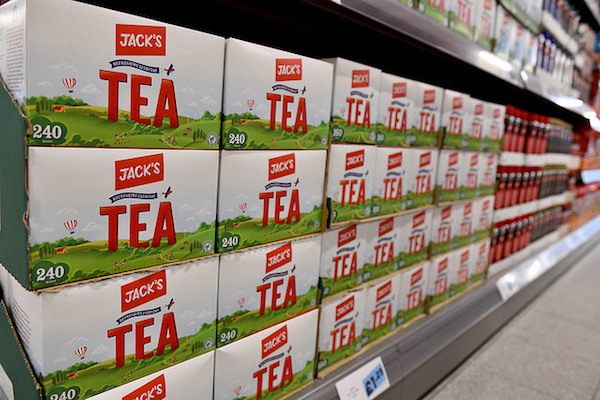 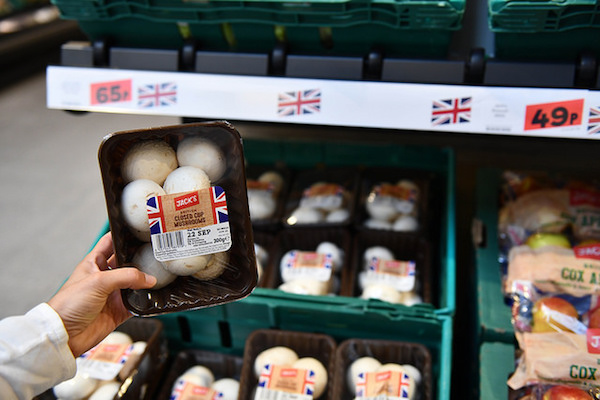 Tesco has today (Wednesday 19th September) unveiled its new brand, Jack’s, with stores inspired by – and named after – the company’s founder Jack Cohen.

The launch kicks off Tesco’s centenary, “Celebrating 100 Years of Great Value”, and sees the UK’s largest supermarket respond to the beating it’s taken from discount retailers such as Aldi and Lidl.

Tesco says Jack’s will bring customers great-tasting food at the lowest possible prices. Eight out of ten of the food and drink products it sells will be grown, reared or made in Britain

Although unconfirmed, it is thought that Middlewich could be one of the locations currently being eyed-up by the supermarket giant for its new brand, after July’s announcement that it would be closing its larger superstore in the town.

Over the next six months Tesco plans to launch 10-15 Jack’s stores in the UK.

The first two stores will open tomorrow (Thursday 20th September) in Cambridgeshire and Lincolnshire, on sites which make use of excess Tesco space.

The company confirmed that the stores to follow will include a mix of entirely new sites, sites adjacent to existing Tesco stores, and a small number of converted Tesco stores.

“He’s an inspiration for all of us and that same spirit still drives Tesco now.

“It’s fitting that today, we mark the beginning of Tesco’s celebration of 100 Years of Great Value by launching a new brand, and stores bearing his name: Jack’s.

“Great tasting food at the lowest possible prices with 8 out of 10 products grown, reared or made in Britain.”

With nothing more than £30 demob money and a knack for offering what customers wanted, Jack built a business famed for making food available to everyone.

In addition to the Jack’s own label produce, the stores will stock some familiar grocery brands and a range of general merchandise on a “when it’s gone, it’s gone” basis – similar to its German rivals.

Jack’s will operate a low-cost business model that is designed to keep costs low and prices down – no fancy fixtures or fittings, and no added extras.