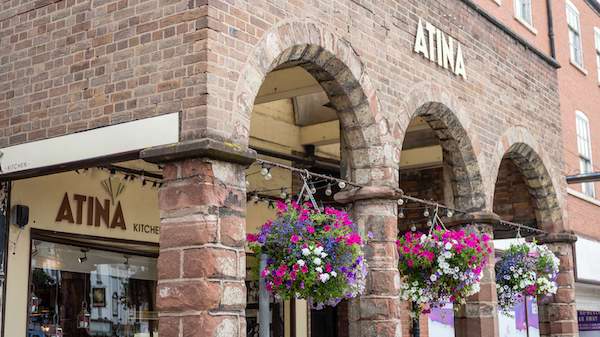 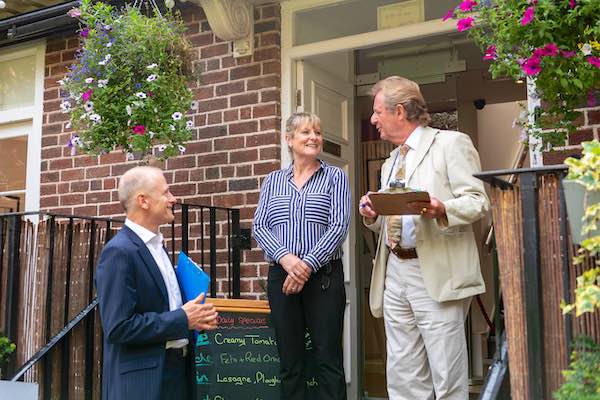 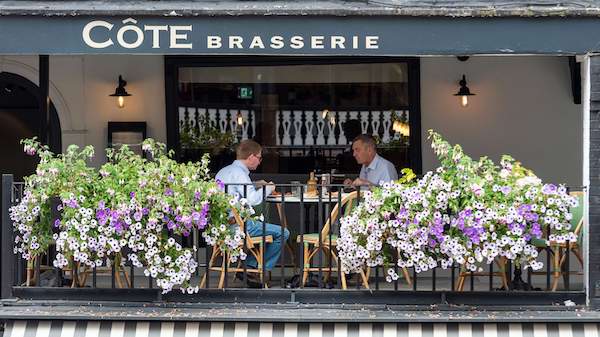 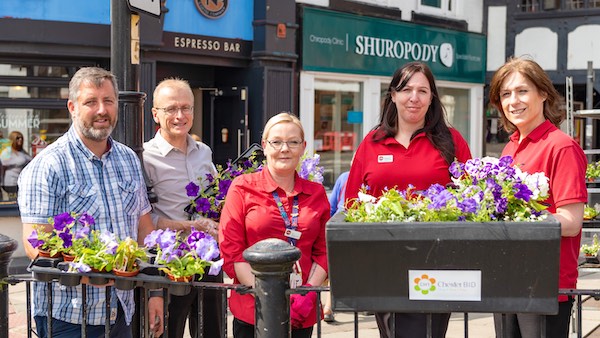 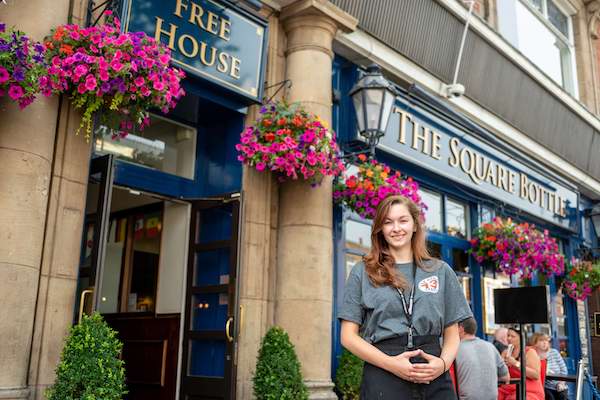 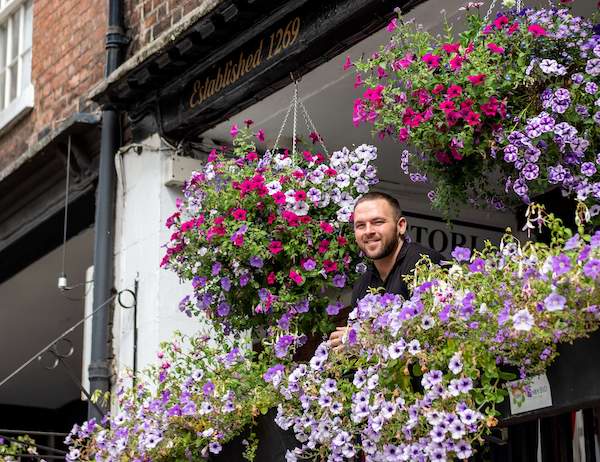 CH1ChesterBID has been awarded a silver gilt for the 160 stunning floral displays that were placed throughout the city centre this summer.

The green-fingered efforts of the BID were been recognised by judges from the North West in Bloom.

Judges visited Chester in August, when the city took on a purple theme to celebrate achieving Purple Flag status (an honour given to UK towns and cities with excellent and well-managed night time economies).

RHS Britain in Bloom is designed to encourage local communities to brighten up their town or city through floral displays.

The RHS recently introduced a new Business Improvement District category in recognition of the important role BIDs play in the care and management of many towns and city centres.

Chester is one of only two BIDS in the North West to win the award this year, and the accolade was handed over during an event in Southport by the chairman of North West in Bloom, Bill Blackledge MBE.

Nick White, Chester city centre manager at CH1ChesterBID, said: “We work on behalf of almost 500 city centre businesses and they tell us our floral displays help increase footfall and dwell time in the city centre.

“This year was our biggest display of floral blooms so far, with hanging baskets, flower towers and barrier baskets across the city centre.

“We are delighted to have achieved the silver gilt award and would like to thank those businesses that got behind the campaign by adding their own purple themed displays, which added even more colour to our high street this summer.”

Carl Critchlow, BID Manager at CH1ChesterBID, added: “This was a magnificent effort and testament to what can be achieved when everybody pulls together for the benefit of the city.

“We’re hoping for more of the same in 2019 and I’m excited to see what we can do with next year’s floral displays!”