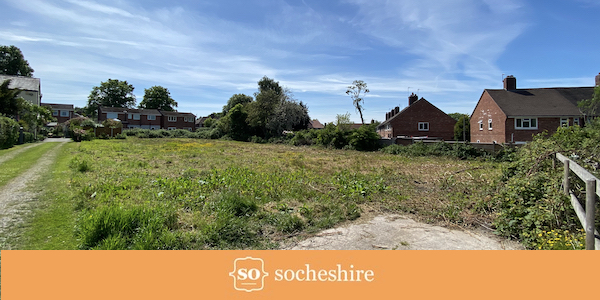 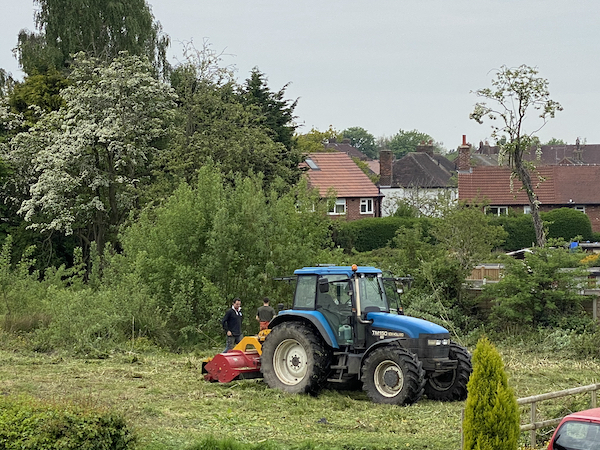 Property tycoon Peter Jones’ company has lost its appeal against a planning decision made by Cheshire East Council.

However, the local authority will have to reimburse Deanbank Investments Limited for costs incurred in the appeal process.

Although the decision to refuse planing permission was upheld, the council was found to have behaved unreasonably by the Planning Inspectorate.

The property developer had hoped to build six houses on a plot of land located off Heyes Lane in Alderley Edge, but was refused permission in November 2020.

The land was donated to the RSPCA but subsequently sold to the developer – much to the ire of residents in the surrounding area.

A planning application was made to Cheshire East Council’s Northern Planning Committee, who decided to reject it on the grounds of a failure to provide acceptable pedestrian access, and the effect on the character and appearance of the area. 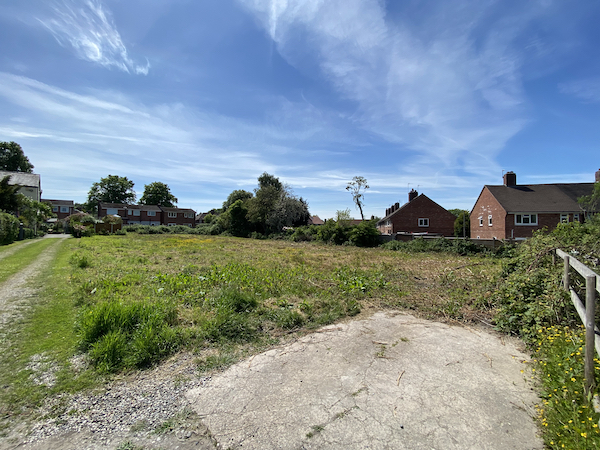 Deanbank Investments Limited appealed this decision under section 78 of the Town and Country Planning Act 1990 but that appeal was rejected following a site visit on 2nd June.

The Planning Inspectorate’s inspector, Andrew Owen, said: “Although the development would not present a risk to pedestrian safety, it would harm the character and appearance of the area.”

He concluded the proposal would conflict with the Alderley Edge Neighbourhood Plan, which was adopted following a referendum in May.

“More importantly however, it is the first appeal to be considered since the Alderley Edge Neighbourhood Plan was overwhelmingly approved at referendum by the local community.

“The appeal inspector has clearly assigned significant weight to the wishes of local residents, democratically expressed through the neighbourhood plan and Policy AE3 (Sustainable Housing Design) in particular.

“The neighbourhood plan is not intended as a silver bullet to all development, but it is there to help provide an extra layer of protection against inappropriate development.

“I hope all applicants seeking to bring forward development proposals within our village will be mindful of this.”

Explaining his decision, Mr Owen said: “The Alderley Edge Neighbourhood Plan was adopted in May 2021.

“As a result whilst its policies would have been in draft form at the time of the council’s decision, and officers considered they could only be given limited weight, they can now be given full weight.

“Policy AE3 sets out a number of criteria that housing development should adhere to.

“One such criteria is that development should retain and enhance the green character of residential areas by, among other things, retaining grass verges.

“The proposal would therefore be in direct conflict with this policy.”

However, the council was criticised by the inspector for failing to substantiate the first reason for refusal (failure to provide acceptable pedestrian access) and for basing this on generalised assertions.

Mr Owen said: “This was unreasonable behaviour and the costs incurred by the applicant in contesting that reason for refusal was an unnecessary expense.

“Therefore, a partial award of costs is justified.” 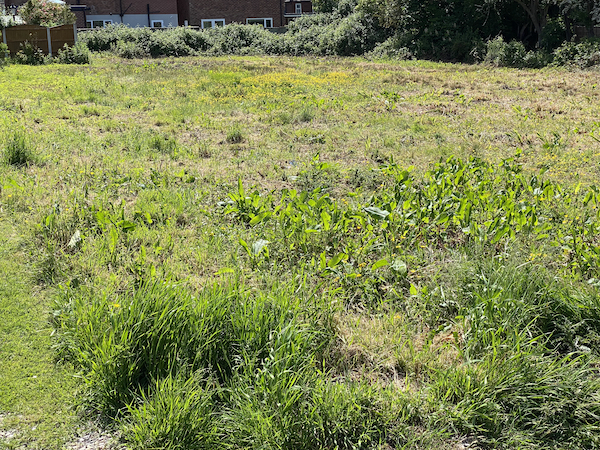 Opening his explanation for a partial awarding of costs, Mr Owen explained that Planning Practice Guidance advises costs may be awarded against a party who has behaved unreasonably in the appeal process and thereby caused an unnecessary expense to the appellant.

He commented: “The council failed to substantiate the first reason for refusal and that this was based on generalised assertions.

“This was unreasonable behaviour and the costs incurred by the applicant in contesting that reason for refusal was an unnecessary expense.”

The guidance states that local planning authorities are at risk of an award of costs if they behave unreasonably with respect to the substance of the matter under appeal – for example by failing to produce evidence to substantiate each reason for refusal; making vague generalised or inaccurate assertions about a proposals impact.

Authorities are also at risk of costs if they fail to behave reasonably in relation to procedural matters at the appeal.

Cheshire East Council and Deanbank Investments Limited will now have to reach an agreement on the amount the council must pay out. 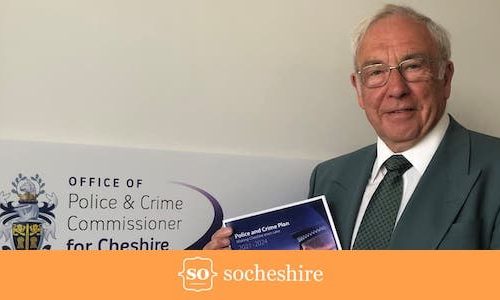 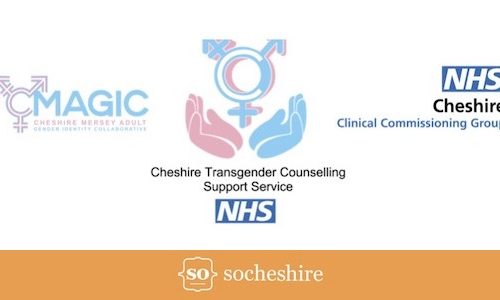