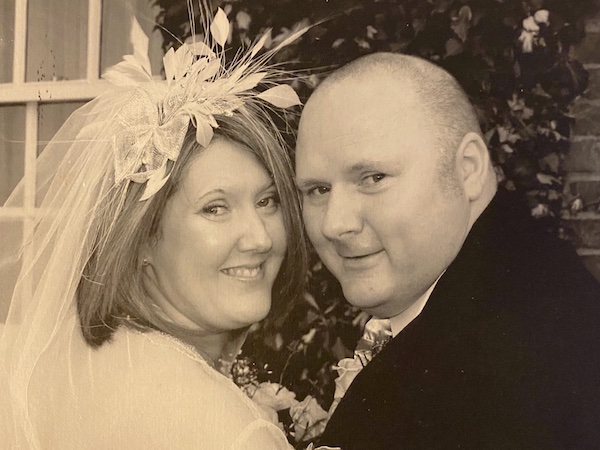 Charlie’s funeral will take place at St Philip and St James Church in Alderley Edge on Thursday 18th March 2021. Due to the current Covid-19 restrictions, it is not be permitted for more than 30 people to attend the service.

Well-wishers are understood to be honouring his memory with a #ClapForCharlie provided they observe all government guidance.

Locals have been paying tribute to Alderley Edge barber Charles Gaughan – known to most as Charlie – who passed away on Thursday 18th February following recent ill health.

Charlie worked as barber for over 40 years, and ran Trafford Road Barbers in the village.

He opened the shop in 2010 to offer a traditional gentleman’s barber service, having previously worked as a barber in Manchester and Wilmslow.

Born in 1963 in Lancashire, Charlie met his wife Helen in 1999 and the pair were married at St Bartholomew’s Church in Wilmslow in 2009.

Charlie later went on to establish a mobile barbering service and was a prominent local fundraiser supporting numerous good causes, including charity head shaves for Macmillan.

Alderley Edge in Bloom volunteer and former parish councillor Christine Munro said: “To me Charlie was a true gentleman.

“Kind and thoughtful, always with a cheerful word and smile when I met him in the village with his dog Wilhelmina.

“When I was a parish councillor and also as a volunteer for AE in Bloom he was very supportive and would offer words of encouragement and advice.

“I am so sorry that he has passed and I will miss him.”

Nick and Mandy Parr remember him as “a larger than life character with a wicked sense of humour.”

They said: “He was both kind and thoughtful. He worked hard and always had some deal or other on the go.

“We missed his large presence on Trafford road and he will always be remembered fondly by us.”

Charlie was much-loved by so many in Alderley Edge, and it wasn’t unusual for them to stop by his shop to ‘put the world to rights’ and ‘chew the fat’ with him.

Friend of the family Melanie Conner said: “Charlie was such a lovely man, and considerate and also full of humour.

“He always wanted me to stand for Parliament when I saw him. He will be terribly missed.”

Charlie’s wife Helen – who for many years was manager of the Cancer Research shop on London Road, and more recently has been a familiar sight behind the bar at the De Trafford Arms – is planning a final farewell for Charlie outside his former shop.

Due to social distancing requirements, the idea is for a #ClapForCharlie to take the place of a traditional wake after his funeral.

Helen explained: “To be honest Charlie would’ve hated the idea of having a wake. He would’ve just wanted to bring everyone together informally and to have them all talking to one another.

“Because of social distancing we can’t invite people indoors, so it has to be outdoors and because only a limited number of people are allowed to attend the funeral I thought we should have a #ClapForCharlie as he goes past his shop for the last time.”

Charlie’s funeral cortege will turn into Trafford Road, where it will pause for people to pay their respects and say their last goodbyes, before continuing on to Macclesfield Crematorium.

The date and time are still being arranged, and all social distancing measures must be observed – with full details to be confirmed in the next week or so. 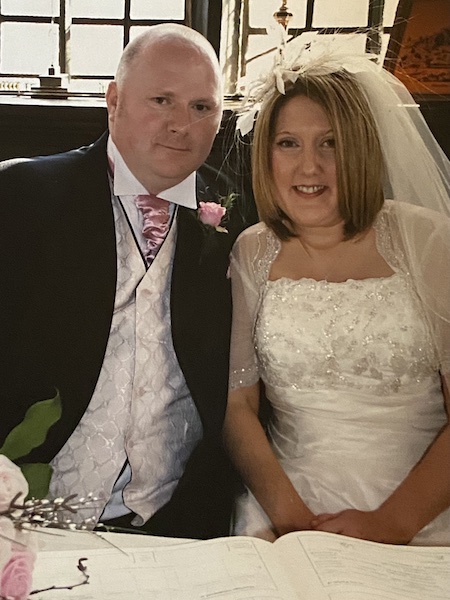