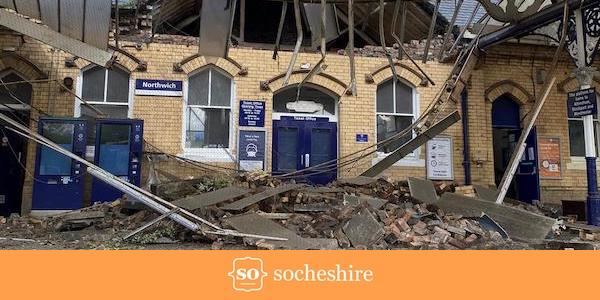 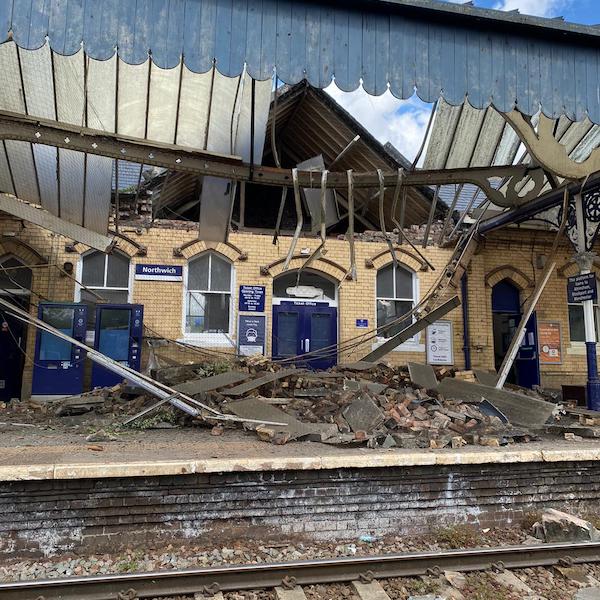 Mr Amesbury hopes something positive can come out of the partial collapse of the station in May, saying it was ‘a miracle’ nobody was killed or injured.

He wants disabled people, and parents with buggies, to be able to access the far platform when the station gets rebuilt as it is currently only reachable by a footbridge and steps.

He says his repeated pleas to government for extra funding to make the station accessible have not yet succeeded.

However, the MP was interested to learn about the new National Disability Strategy which has been personally backed by Boris Johnson.

It highlights that ‘only a quarter of stations have a way to get from one platform to another without using stairs’ and talks about ‘improving the accessibility and safety on trains and stations’. 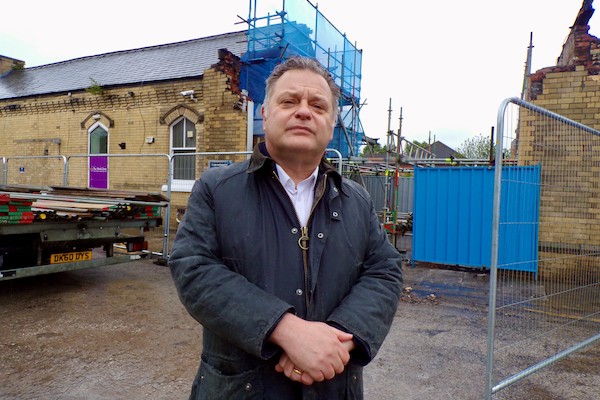 The Labour MP said: “The government has released this National Disability Strategy and yet we are still getting the knock-back on funding from transport secretary Grant Shapps.

“At launch, Boris talked about harnessing the same ambition and spirit of the Paralympics, to build a better and fairer life for all disabled people living in the UK.

“Well, I’ve suggested Northwich Station is the perfect opportunity to build back better and fairer.

“So forgive me if I sound sceptical, but I’m bound to wonder whether this latest strategy is anything more than hot air.” 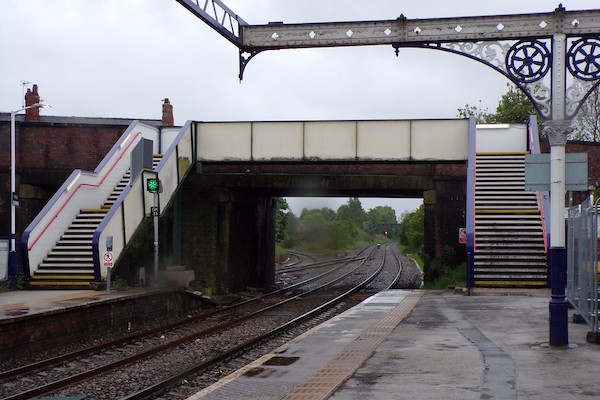 Mr Amesbury said he appreciates making the station fully accessible will require significant funding but argues it ‘won’t be that expensive in the grand scheme of things’.

He added: “If you think about the cost of HS2, it’s billions of pounds, and if it grows by another billion in a week no one bats an eyelid.

“This accessibility project would make a fundamental difference to our local community.”