MP calls on supermarkets to government lifeline they ‘don’t need’ 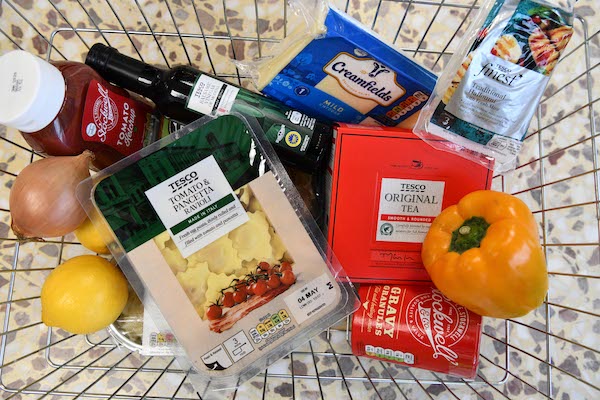 MP Esther McVey has praised Tesco for leading the way in agreeing to repay money it was given business rates relief.

Ms McVey says she hopes that others will follow suit.

The Tatton MP led a campaign calling for supermarkets to pay back millions of pounds they were given after chancellor Rishi Sunak offered a lifeline to thousands of businesses by suspending business rates at the start of the pandemic.

Ms McVey said the money was designed to protect shops on the high streets, and not “line the pockets of supermarkets” which remained open.

Last month she wrote to supermarket bosses calling for them to hand back a combined total of almost £2 billion of support they received from taxpayers, claiming it was “the right thing to do.”

Yesterday (2nd December) Tesco announced it would pay the £585 million it saved through the scheme.

Morrisons and Sainsbury’s have subsequently committed to returning their share, piling pressure the remaining big supermarket chains to do the same.

Ms McVey said: “Back in March the government took bold steps to support businesses as the pandemic struck and the country went into lockdown.

“Generous schemes to help businesses and employees survive lockdown were devised at speed, distributed at pace and that was the right thing to do as financial support for businesses was crucial.”

She continued: “The speed at which things needed to be sorted meant there were not time for exemptions or conditions so supermarkets were included in the scheme.

“Supermarkets remained open and prospered so it is right they should pay back the money saved.

“That is why I wrote to them and I am delighted with today’s announcement from Tesco and I hope others will follow their example.”

Tesco said the relief was a “game changer” at the time but that it would pay in full given its business had proven to be “resilient”.

It will now work with government officials to decide the best way to pay.

In October, Tesco attempted to defend paying a £315m dividend to shareholders after reporting a 29% increase in profits for the first half of the year.

Finance chief Alan Stewart told reporters at the time it was the right policy.

Ms McVey previously urged the government to claw back the money from supermarkets through a windfall tax if they refuse to pay up.

She said: “Supermarkets do not need the money and I hope others will come forward in the coming days.

“I want to see this money redistributed to small businesses in need and those people who fell through the cracks.

“I’ve always believed that if you don’t need government money you shouldn’t take it, for there are lots of vulnerable people who do.

“There may well come a time when you do need help and it’ll be good to know it’s there and not being taken by others who don’t need it.”

Ms McVey also praised supermarket staff as ‘frontline heroes’ and expressed her gratitude to them for their work during the pandemic.