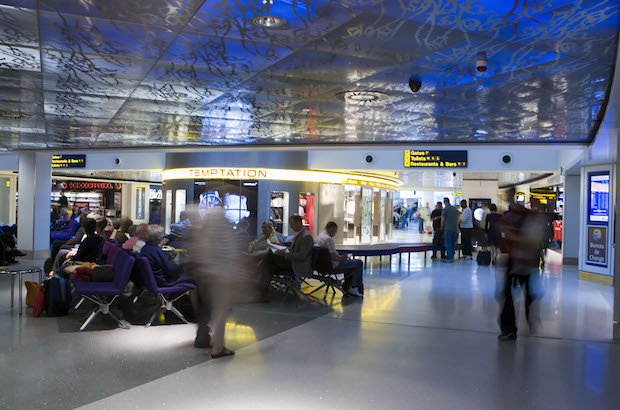 As the busy summer season starts, Jet2 passengers travelling to and from Lanzarote, Malaga, Palma and Tenerife are reminded that from today (11th April) their flights will operate from Terminal Two.

In March, Primera Airlines announced that it will launch flights to Malaga for winter 2018 starting in October.

Meanwhile, construction on the transformation programme continues at pace. March saw the installation of the sixth tower crane on the site that is helping to build the multi-storey car park, and work on the pier and terminal link is rapidly advancing.

It’s expected that passengers will be using these areas in one year’s time.

March saw over 15,000 take offs and landings, and the airport’s long-haul catchment area places around 22 million people within a two-hour drive time.