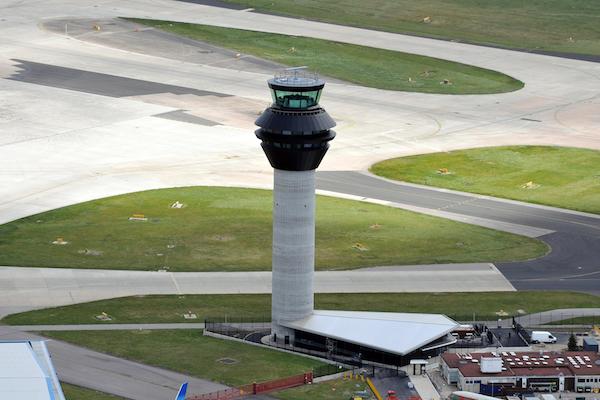 MAG has delivered its seventh year of growth, improving both passenger numbers and EBITDA, despite the challenges presented by the airline Monarch entering administration in October 2017 and Ryanair cutting capacity from its winter schedule.

In the twelve months to the end of March, MAG airports increased overall passenger numbers by 6.4% to 58.9m, driven by an increase in long-haul destinations and expanded short haul networks.

Manchester Airport is celebrating its 80th anniversary in 2018 and consolidated its place in the top 20 European airports by posting year-on-year growth of 6.5% to serve 27.9m passengers.

Bosses say a significant amount of progress has been made on delivering the Manchester Airport Transformation Programme (MAN-TP), with the steel frame for one of the airport’s new piers completed in February and work progressing well on the extension of Terminal 2 and new car parks.

The first new pier is due to open in April 2019, with the main terminal extension operational in 2020.

The groups’ London Stansted Airport saw passenger numbers rise by 7.4% to 26.1m and Stansted was the fastest growing major airport in the UK, now handling 7.6m more passengers per year than compared to when MAG acquired it in 2013.

East Midlands Airport continues to play a key role in the thriving “Midlands Engine”. The airport is the country’s busiest airport for ‘pure cargo’ aircraft and saw tonnage increase by 9.7% to 358,000 tonnes. Passenger numbers were also up 3.8% to 4.9m.

MAG CEO, Charlie Cornish, said: “The world class connectivity that our airports are delivering will ensure that MAG continues to play a leading role in powering the UK economy.

“Manchester and London Stansted are the two largest UK airports with significant runway capacity and our investment will allow us to meet continued demand for aviation growth both in and out of the UK.”

He added: “The government’s support for airports looking to make the best use of existing capacity provides a clear framework for growth, and it is critical that it now matches its backing for Heathrow expansion with specific and practical proposals to improve rail access and maximise the potential of airports like Manchester, London Stansted and East Midlands.

“As the UK prepares to leave the EU, we are confident that the UK Government and the EU recognise the importance of providing confidence to passengers and airlines, and we welcome the commitment from both sides to putting in place a framework that will enable air services to continue post Brexit.

“Looking forward, our resilient foundations, healthy financial position and attractiveness of our UK airports will ensure that the business is well-placed to respond to any challenges that may be felt by the UK economy in the future and we continue to take a positive long-term view of our prospects for growth.”

In December, MAG sold Bournemouth Airport to RCA, a division of the Rigby Group.