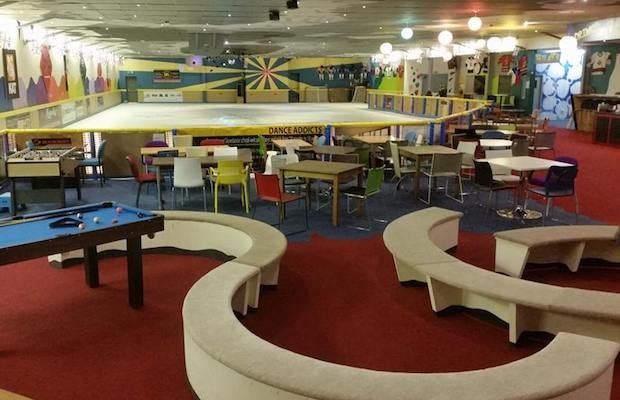 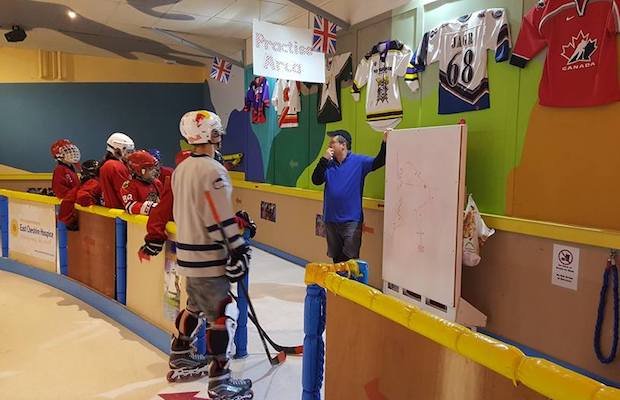 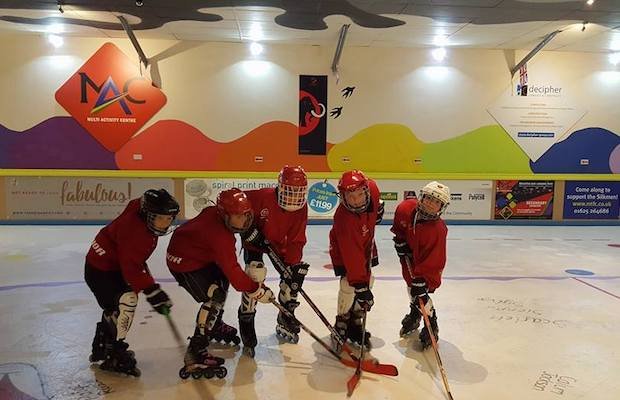 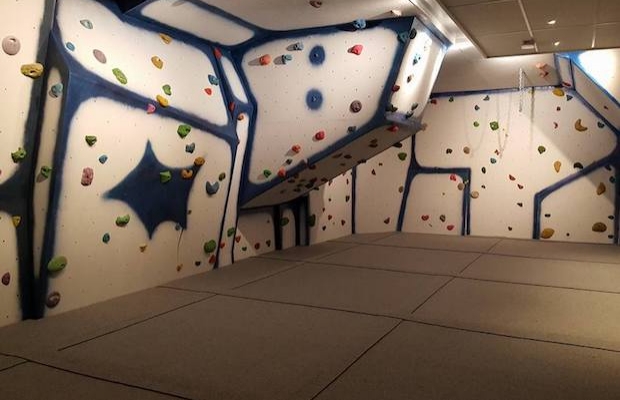 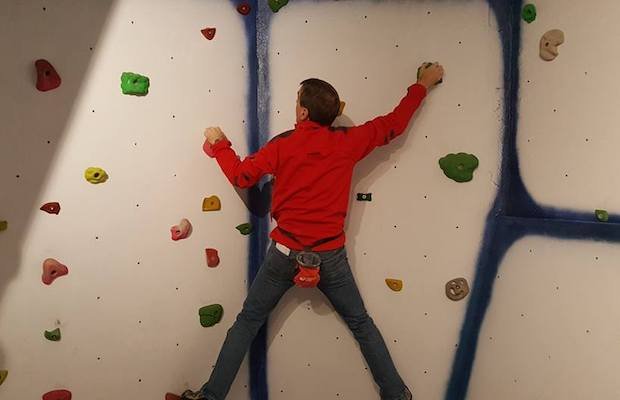 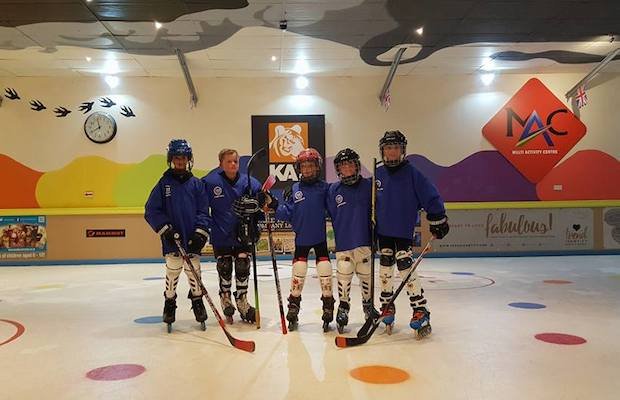 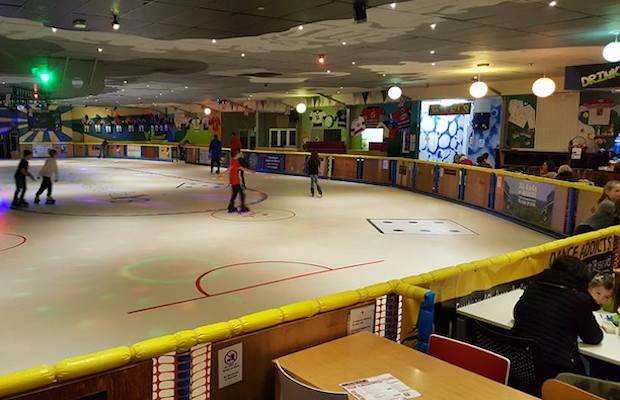 MAC Activity Centre in Macclesfield has closed its doors for the final time, following a prolonged period of difficulty with a shortage of both funding and customers.

The centre opened in 2015 and was run as a community interest company. Its founders set it up with the aim of improving recreational facilities for the people of Macclesfield and the wider community.

MAC Activity Centre won a number of local awards during its three years – including Health and Wellbeing Provider of The Year at the Everybody Awards in 2016 and the Cheshire East Local Hero Awards for Social Enterprise of The Year.

Director Andy Brooks battled numerous issues – including damage to the skating floor during wet weather and trying to gather support to fund the project.

A bouldering wall expanded the range of activities on offer in January 2017, however the number of people visiting the centre has declined and this has left Andy with no choice but to switch off the lights.

In a statement on Facebook, Andy said: “It is with great sadness and a huge feeling of disappointment that I have made the decision to close the Centre.

“I have given it my all and tried everything possible to make it work but it is time to call it a day.”

He added: “We have for some time now been struggling and making a loss. Also with the amazing weather we have had, and the forecast for it to stay for some time, our numbers are not going to improve.

“With the addition of business rates along with high rental costs we cannot continue as numbers decline. We estimate that numbers need to exceed 1000 per week for the Centre to succeed. Currently many sessions have 4 or 5 customers.”

Andy continued: “I hoped that my idea of an activity centre in Macclesfield would be a great thing to build and widely used year round. So I built it single-handedly, and almost 3 years ago the Centre opened.

“We received limited funding at the start and we have struggled to get further funding, despite initial promises, as we continued to improve and maintain the Centre.

“The Centre has been my life for the last 4 years, giving up all my time, and many times working through the night painting and making changes to give everybody who visited the best time possible.

“I would like to thank my family for allowing me to pursue this dream and without their support and hard work I don’t think it would have lasted this long.

“All the groups who have used the Centre and helped to keep it going until now I am grateful for your support.

“Finally and most of all, the staff who have been like friends I thank you all. You have all worked hard and with enjoyment you have all helped make it a great place to visit. We are now highly recommended on trip advisor which is not a bad thing to end with.”

He concluded: “I hope everybody has good memories of their time at the Centre and hope you all continue skating and climbing when and where you can.”