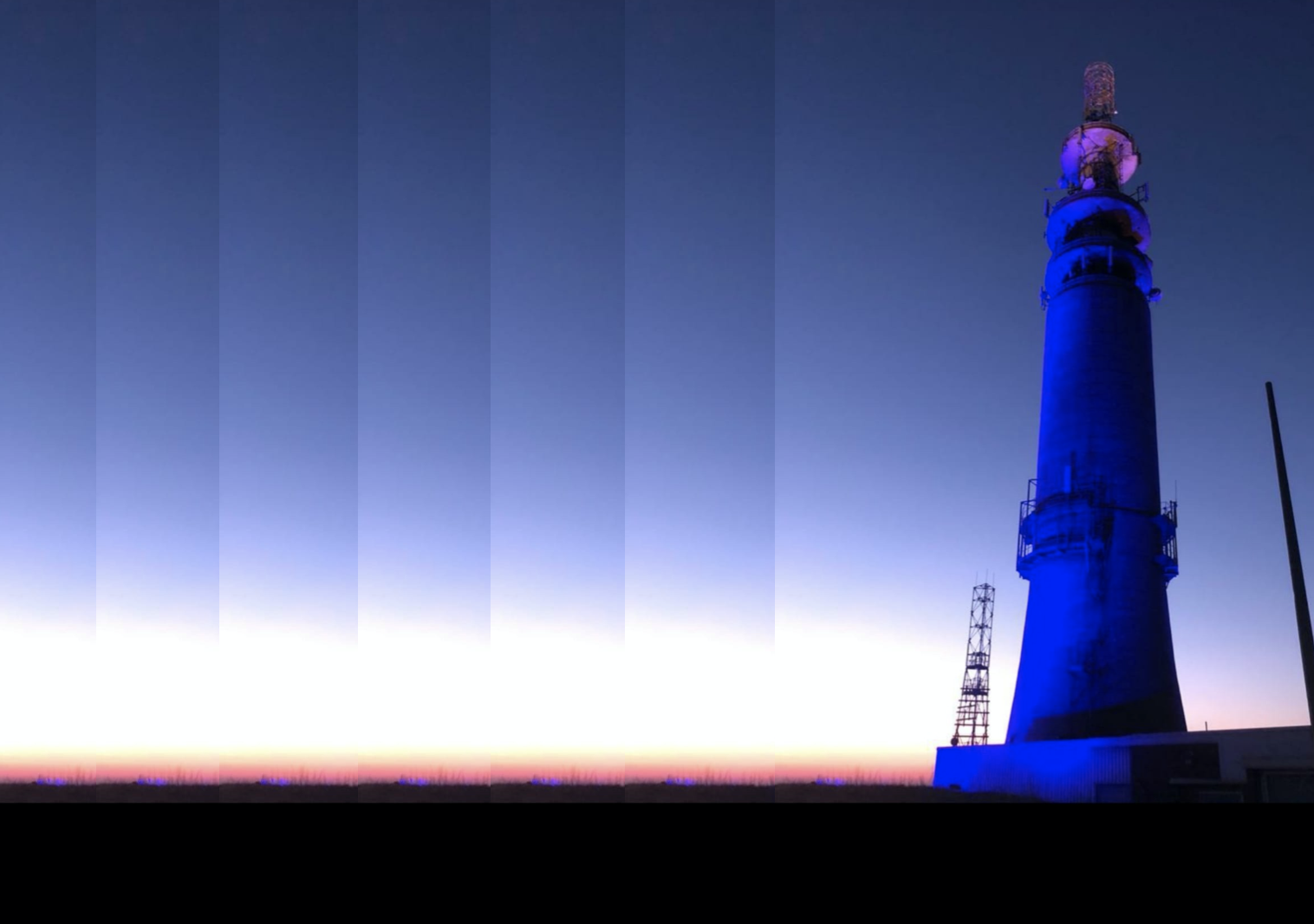 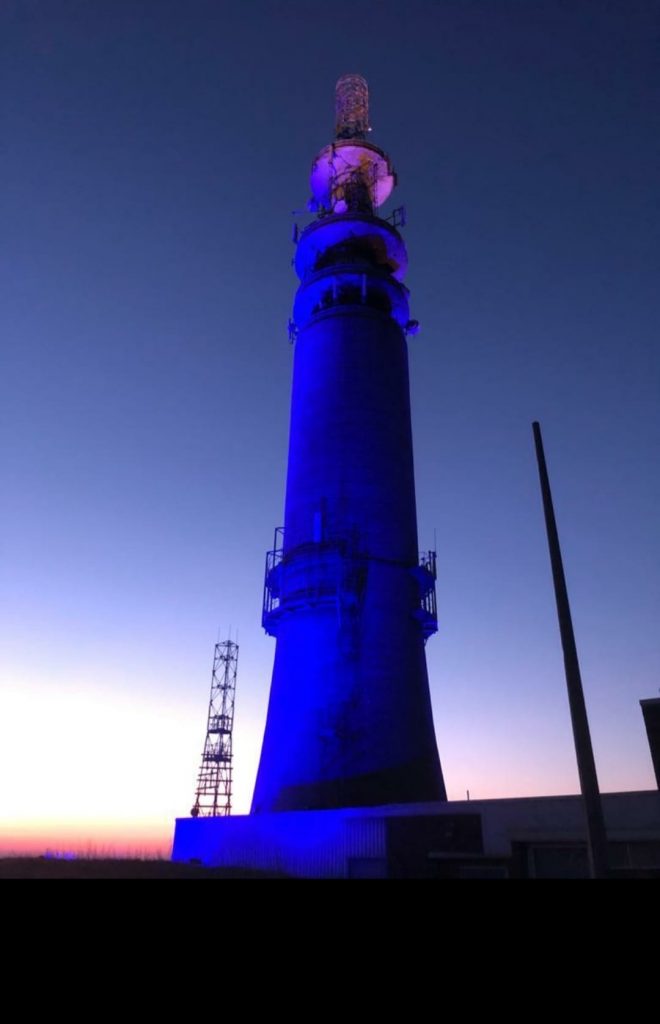 Sutton Common BT Tower has been illuminated in blue light each night, as a mark of respect for the ongoing work of NHS and other key workers.

The project is the brainchild of staff at Congleton-based audio visual equipment rental firm Lightech.

Lightech MD Jonathan Heywood said: “Our guerilla lighting project, for the wonderful NHS, started with a call to BT headquarters in London on Friday morning.

“Having obtained permission to illuminate the tower we put together a van load of architectural lighting and set off for the site at sunset.

“Two hours on location and we’d transformed this legacy of the Cold War into a tribute to our amazing medical professionals.

“We hope people will see this and spare a thought for the people who are fighting to keep us alive.”

Jonathan added: “Thank you to BT, the farmer at the site, and the team who did the job in their own time.”

The tower stands near the summit of Croker Hill on the western edge of the Peak District national park.

The tower relays signals to Heaton Park in the north and Pye Green to the south.

It os one of the few communication towers in the United Kingdom built of reinforced concrete, designed for survivability in case of a nuclear war.