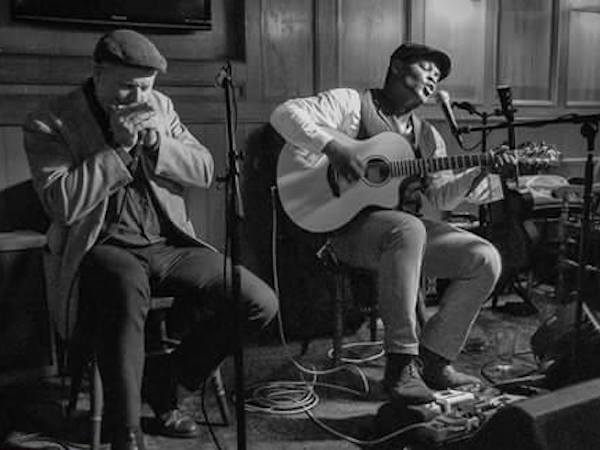 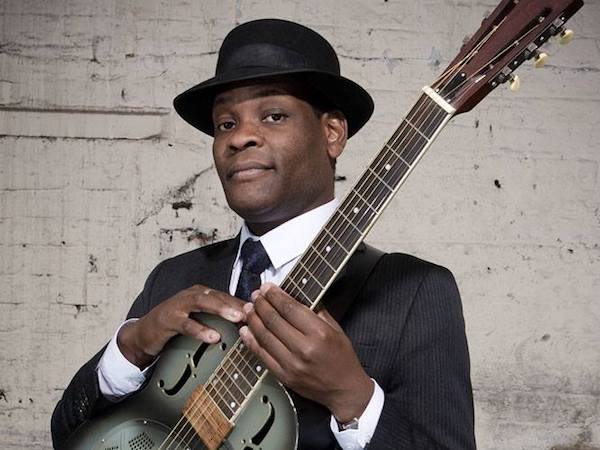 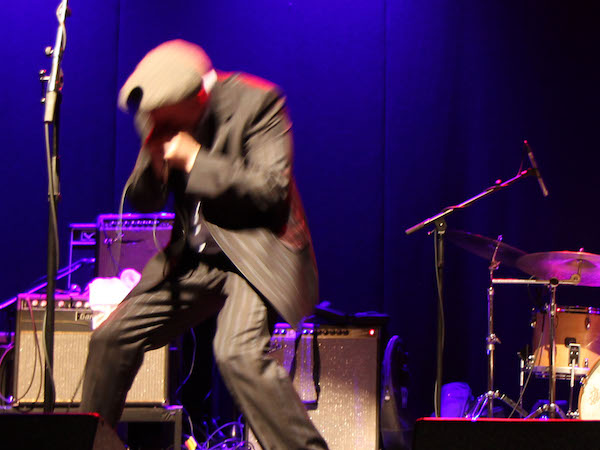 A blues night will be rocking the Brook Street Club in Knutsford for the second year running as part of the town’s annual music festival, organised by Knutsford Town Council.

Last year’s sold-out Knutsford Music Festival blues night at the Brook Street Club with Rebecca Downes became one of the festival’s highlights for many.

Mat Walklate and Tom Attah will be headlining this year’s show as a duo, at the live entertainment and community venue on Friday 22nd June.

Living in Manchester and strongly influenced by its Afro-Caribbean community, Mat Walklate is one of the UK’s most accomplished blues harmonica-players who also possesses a rich, soulful baritone.

Tom Attah is a soulful performer of new and original acoustic blues material.

Taking audiences on a journey through the eras, Tom’s live shows are described as a journey from the Delta to the age of the download.

Mat and Tom will be supported by The Gritstone Clays and Ashley Sherlock, who is returning for the second year.

The Gritstone Clays are a three-piece acoustic band who play a mix of blues, folk, rock and Americana with a twist.

Formed in Congleton in 2016, the band juggle two guitars, mandolin and harmonica – so expect something a bit different!

Ashley Sherlock, influenced by the likes of Jeff Buckley, Radiohead and Hozier, will be showcasing new music he recorded in Nashville, Tennessee.

After several years and hundreds of gigs performing as a solo artist, Ashley, who has worked with Aziz Ibrahim (Stone Roses, Simply Red) has now formed a full band.

“We’re really excited to be part of the 2018 festival which already shows the promise to build on last year’s success.”

Sarah Morgan, deputy town clerk for Knutsford Town Council, added: “The blues event at last year’s festival was one of the highlights and big successes of the first event.

“We’re delighted to bring it back for 2018 with a diverse line-up of acclaimed artists. We’re confident it will be just as good if not better – and unlike anything else you’ll hear on the festival bill.”

Tickets for the event cost £11, with concessions also available – on sale now from: www.knutsfordmusicfestival.com