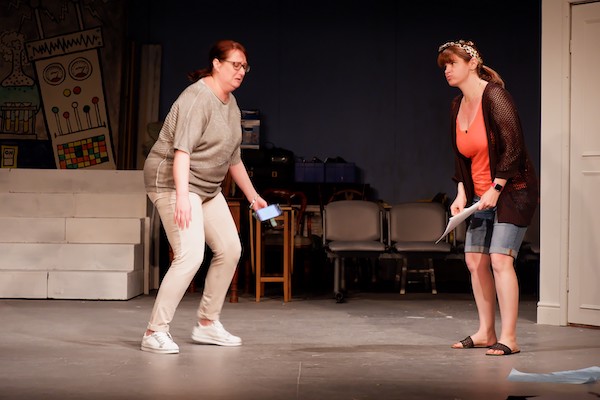 Knutsford Little Theatre’s play festival is a feast of new writing from around the world.

More than 200 playwrights submitted works of ten minutes or less and the 12 best will be performed each night of the festival.

A perfect balance of funny, serious (and just plain daft) will keep audiences entertained in what promises to be a fabulous night out for any theatre lover.

The evening will start with The Tattered Tale of Sir Percy by Paul Antokolsky which is a play about the first play in a ten minute play festival!

Other plays to be performed are:

This is the fourth play festival at the theatre to be organised by David Muncaster.

It returns to the original format of ten minute plays this year after experimenting with longer plays and mixing it up in a highly successful festival featuring the theatre’s junior section.

David explained producing twelve plays every night is very challenging and can only be achieved due to the commitment and experience of all the volunteers at the theatre.

It brings huge rewards showcasing less familiar but very talented writers from around the world.