ALL (So Counties) > Heritage > Foundation aims to mark Mallory centenary 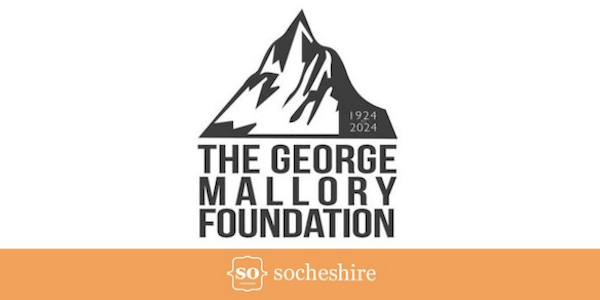 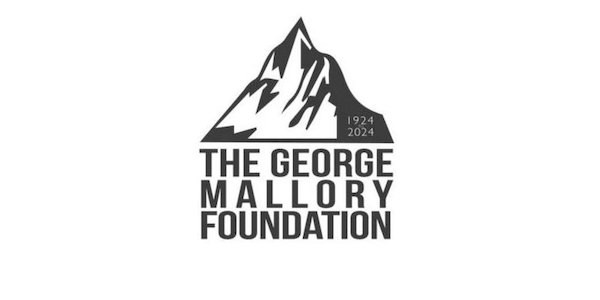 A charity has been established to help build a lasting memorial to Cheshire’s very own Everest explorer, George Mallory, in his home village of Mobberley.

The fundraising initiative is being scheduled to coincide with the 100th anniversary of Mallory’s infamous summit attempt in 1924.

Royal Artillery reservist Capt Anthony Harrison, who is currently serving in the same regiment Mallory once served in (between 1915-1920), is one of those behind the campaign. 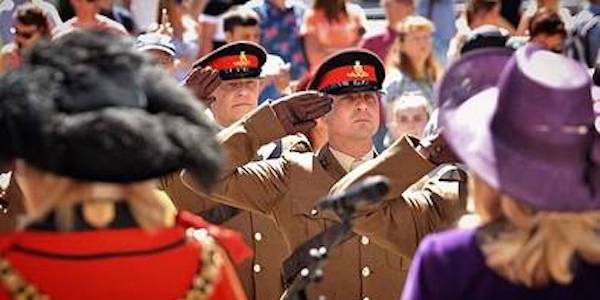 Capt Harrison registered The George Mallory Foundation in January 2020 in a bid to formally recognise the achievements and legacy of one of Britain’s greatest explorers and mountaineers.

Harrison previously founded and chaired the Handforth Community War Memorial Foundation, which was successful in raising more than £35,000 to construct a lasting war memorial in the village of Handforth.

He was prompted to establish the permanent memorial following the loss of former Wilmslow High School student LCpl Jamie Webb, who lost his life in March 2013 following an IS attack on his base in Afghanistan whilst serving with the 1st Mercian Regiment. 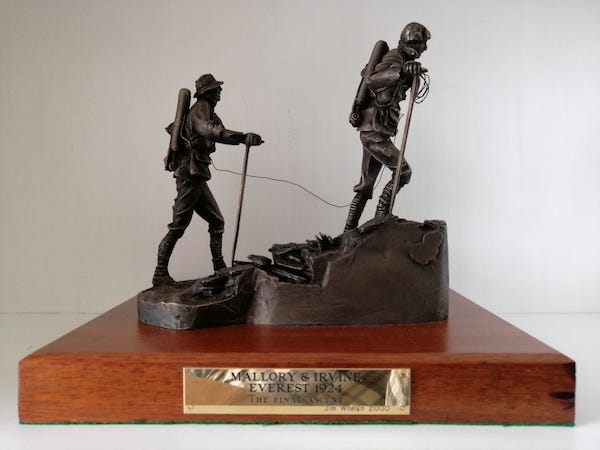 A bronze Mallory statuette, similar to a life-sized version that is envisaged

Capt Harrison hopes to build on the successes of his previous project and raise £65,000 to build a life-sized bronze statue of George Mallory and his Cheshire climbing partner Andrew Irvine.

If he achieves his goal, the tribute is set to mark 100 years since the pair died on the mountain in 1924, during their bid to become the first to reach the summit (a lofty 8,849m).

Capt Harrison told So Cheshire: “Before all this, I didn’t know a lot about Mallory, so I was a little bit shocked that I grew up so local to such a fantastic British hero.

“He has inspired so many global leaders over the decades, from King George VI to US President, John F Kennedy who directly quoted Mallory in his 1952 space race speech.”

The US president famously said he wanted American astronauts to conquer space, simply: “because it is there.”

As well as creating a national memorial to the pioneering explorer, The George Mallory Foundation intends to mark key sites in Mallory’s journey with blue plaques.

The foundation also hopes to place educational lecterns around Mobberley telling his story and work with local schools to deliver an education program on a hero that should inspire us all. 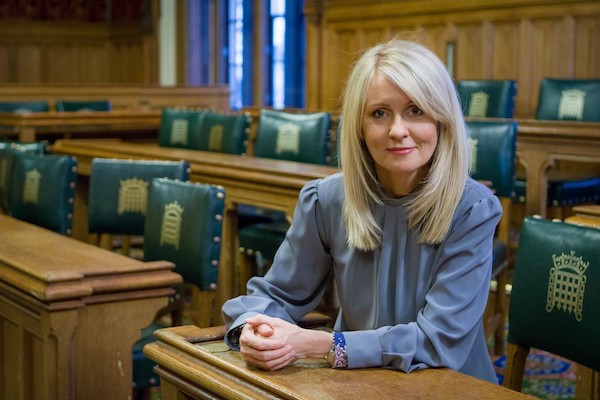 Tatton MP Esther McVey has lent her support to the campaign too, and is set to lobby the government to commemorate George Mallory on a national level.

The George Mallory Foundation aims to have the memorial complete by spring 2024, in time for an unveiling on 8th June (the day Mallory and Irvine were lost on Everest).

Mallory and Irvine were last seen alive less than 300 meters from the summit, still pushing upward.

More information on the campaign can be found on The George Mallory Foundation website and donations can be made on the charity’s GoFundMe page.