ALL (So Counties) > Lifestyle > Home & Garden > Do you turn your heating on just for your pet?

Do you turn your heating on just for your pet? 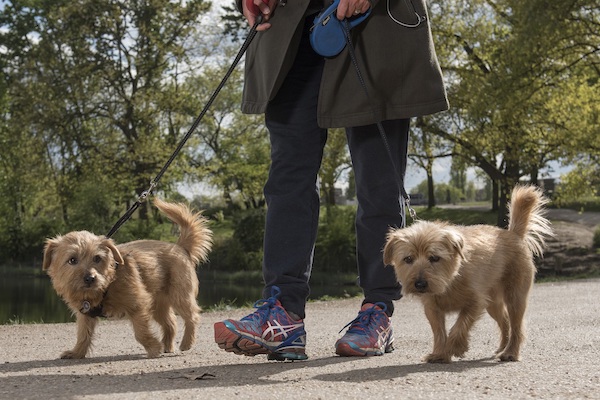 We all love our pets, however, a new study by a national energy provider has shown that we may be spending more on them than we think!

A shocking 73.4% of pet owners apparently turn on electrical appliances just for their pets.

The research also reveals the most-used devices we switch on to keep our pets happy, and how much energy this uses day-to-day.

Protecting them from the cold

With temperatures plummeting, many Brits have their pets’ wellbeing at the forefront.

But the research has revealed that protecting our furry friends from the cold goes much further than simply wrapping them in a blanket or buying a coat for their winter walks.

The study shows that over 40% of homeowners turn their heating on purely for their pet and nearly 8% run hot baths for their pet.

The cost of al this pampering adds up, and could cost almost £3 per day!

There is a clear division in the treatment of cats and dogs, with dogs apparently receiving 20% more electrical luxuries.

Not only are dogs more likely to receive heating and baths but they are also given higher quality entertainment, food, and safety by their owners.

If you worry your pet will get lonely when left by themselves, you’re not alone… around a third of dog owners leave the TV on for their canine companion, and they’re more than twice as likely as cat owners (at just 15%).

Dogs in the UK are also treated to warm meals more frequently than cats – with their food being microwaved so that it tastes better.

It’s estimated that around 8% of dog owners are heating up doggie dinners versus around 5% of cat owners doing so.

Keeping pets cool in the summer

Even in the summer, pets across the UK are responsible for high electricity consumption.

More than a quarter of owners admitted to having put a fan on to keep their pets cool.

With nearly 30% of dog owners and 17.5% of cat owners switching it on for their pets, it seems we’re more than willing to keep our furry friends cool despite the extra costs associated.

What do you make of the numbers? Do you use electrical appliances to keep your pet comfortable? Let us know on social media or in the comments below.