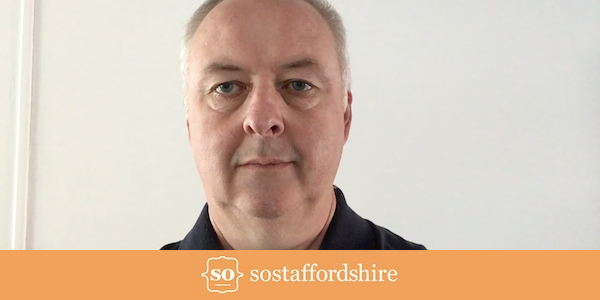 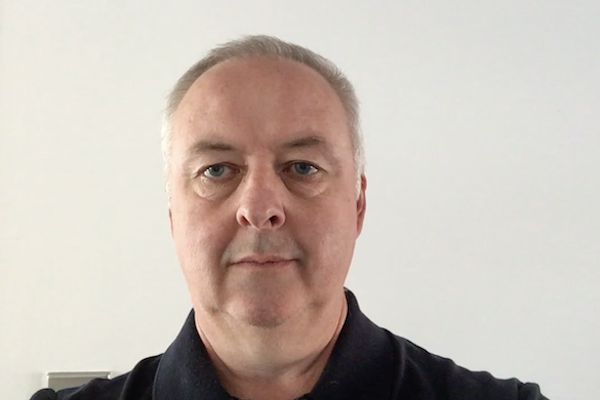 Conservative candidate Ben Adams has been voted in as Staffordshire’s new police, fire and crime commissioner.

The 56-year-old is a Staffordshire resident of 33 years, is married and has two children who are in their mid-twenties.

He has been a local and county councillor, and has twice run for parliament in Stoke-on-Trent North.

Prior to his election, he told us: “Staffordshire has low levels of crime and anti-social behaviour.

“We also have safe roads with low accident numbers and few fires so my plan is to keep Staffordshire safe.”

He added: “I am conscious that criminals don’t recognise authority borders so we need strong relationships with neighbouring forces and to continue our effective major road policing partnership with West Midlands Police.

“Crime is changing with most violence now in the home and theft carried out online so our services need to keep evolving with the workforce and technology to meet these challenges.”

He also said: “Both our police and fire and rescue services are judged to be good by HM Inspectorate but I believe they can be excellent.”

Mr Adams believes the public is keen to see more police in their neighbourhoods and pledged to recruit 250 more officers to help bring this about.

He also believes communication can be improved, particularly though the 101 non-emergency service.

He’s hoping to reduce costs and share back office services between police and fire services in order to invest in more specialist staff and equipment.

Mr Adams said: “I will use my experience of helping organisations to run efficiently to manage the £250m service budget while keeping council tax low.

“I will use my 15 years of political experience to bring our councils, health authorities, businesses and schools together to tackle the underlying causes of crime.”

“I have worked across the county and city so understand the mix of rural and urban challenges that we face and I have successfully worked alongside the professionals who deliver services so I am ready to recruit the chief constable and chief fire officer and hold them to account on your behalf.”

Labour’s Tony Kearon secured 67,050 votes (28%) and came in second place, meanwhile the turnout for the election across the whole of Staffordshire was 28%.

Ben Adams takes over from fellow Conservative Matthew Ellis, who stood down after holding the role since its creation in 2012.