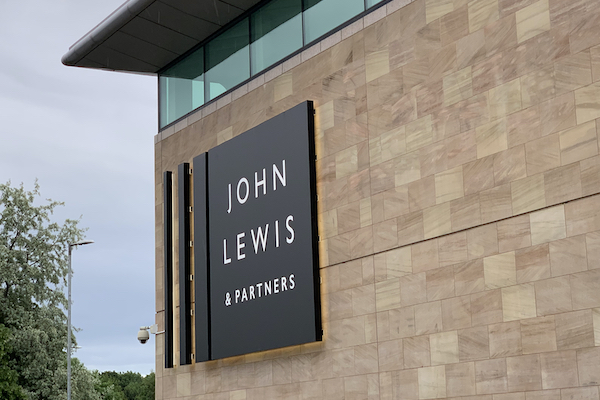 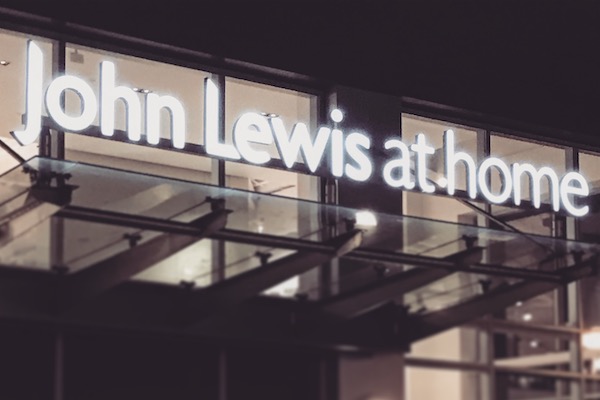 John Lewis has revealed the eight stores which will stay permanently closed, with almost 1,500 jobs threatened as a result.

The stores not reopening include four ‘At Home’ stores in Ashford, Basingstoke, Chester and Tunbridge Wells.

All remaining shops in England are scheduled to reopen from 12th April – in line with current government guidance.

In a statement the company said: “We can unfortunately no longer profitably sustain a large John Lewis store in some locations where we do not have enough customers, which is resulting in the proposed closures.

“The eight shops were financially challenged prior to the pandemic.

“Given the significant shift to online shopping in recent years – and our belief that this trend will not materially reverse – we do not think the performance of these eight stores can be substantially improved.”

John Lewis said it hoped to redeploy some of the staff affected and offset some lost business through a bolstered online proposition alongside an expanded click and collect service.

This includes its trial of ‘John Lewis shopping areas’ within Waitrose supermarkets, as well as delivery of goods ordered online for collection at a Waitrose store.