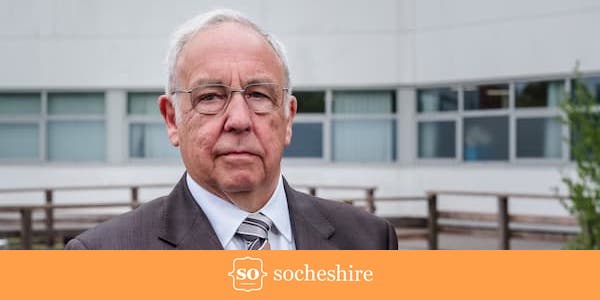 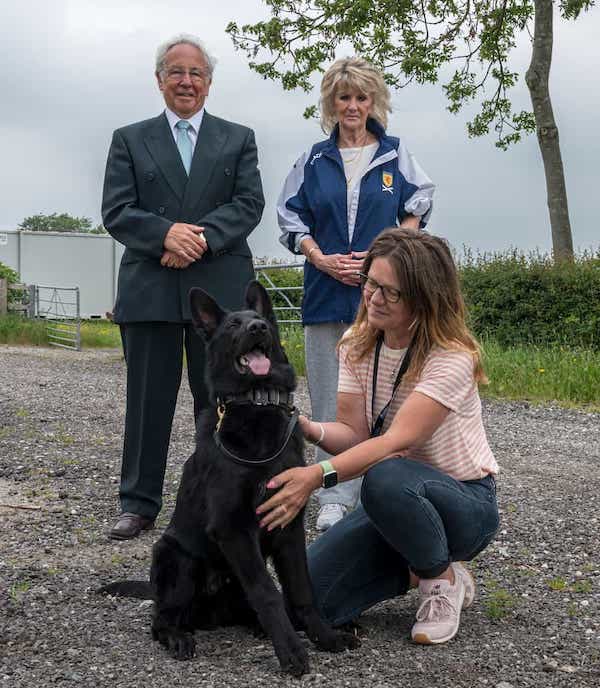 Police and crime commissioner for Cheshire, John Dwyer has welcomed a proposal from the Pet Theft Taskforce to make pet abduction a criminal offence in England.

The Taskforce made up of government officials, police, prosecutors and local authorities was set up after an increase in pet thefts during lockdown, and found that around 2,000 dogs were stolen last year.

The Kennel Club released statistics that showed 335 of these thefts were in North West England.

In the taskforce’s report, their data showed that nationally seven in 10 pet thefts recorded by the police involved our beloved canines, and the taskforce also examined evidence from animal welfare groups, campaigners, academics and other experts as they put together their recommendations.

Mr Dwyer said: “I welcome the Taskforce’s recommendation to make pet abduction a criminal offence in England as it demonstrates that pets aren’t just property, they are part of the family.

“Having a pet abducted can have a detrimental effect on our mental health and this proposal sends a message to families with pets, as well as the criminals who steal them, that we take this seriously.”

Other recommendations from the taskforce included:

It is not yet known what the maximum sentence for the new offence would be.

Offences under the Theft Act 1968 carry a maximum term of seven years, however with the sentence being determined by the price of the stolen item the punishment is rarely that severe.

Home secretary Priti Patel said: “Stealing a pet is an awful crime which can cause families great emotional distress whilst callous criminals line their pockets.

“The new offence of pet abduction acknowledges that animals are far more than just property and will give police an additional tool to bring these sickening individuals to justice.”

John Dwyer added: “Hopefully, the introduction of this law will deter those who think they can make money quickly from abducting a family pet.

“Once we start seeing the courts handing out sentences it will send a clear message to those that pets are not an easy target.”

The commissioner is currently supporting a petition which has been set up by Knutsford town councillor Millie Morris, and introduces the idea of a dog DNA database which holds similar information to that of a microchip, helping reunite lost/stolen dogs with their owners.

More information about this petition can be found here.