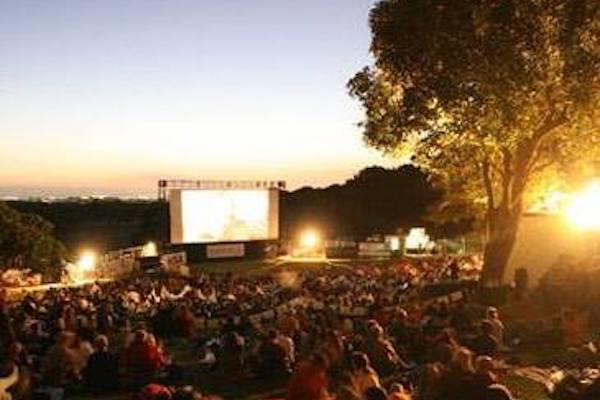 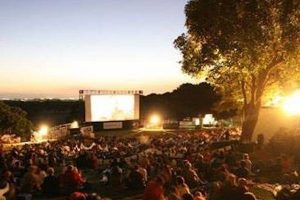 Taking place on Saturday 9th June 2018, Wilmslow Town Council’s Cinema On The Carrs event will return with two shows this year, both of which are free to attend.

For the event’s 2018 outing, audiences can enjoy Toy Story as the afternoon feature and The Greatest Showman will be the main evening feature.

Following an initial vote which proved inconclusive, as none of the films put forward by the council received a majority of overall votes from the public, organisers took note of alternative choices suggested by the public.

Wilmslow Town Council was able to secure a license to screen The Greatest Showman despite it not being released on DVD until mid-May, and this meant it was able to be included on the shortlist of films for the second ballot.

It went up against The Sound of Music and Top Gun, going on to receive a landslide 70% of the votes cast.

As the clear winner – with Top Gun just pipping The Sound of Music to the distant second place – the film which stars Hugh Jackman as circus impresario P.T. Barnum will now be screened at the outdoor cinema event.

Start times for both films will be announced over the coming weeks.

Cinema on the Carrs is a free to attend community event organised by Wilmslow Town Council and will include an all-day food court as well as associated entertainment including a duck race on the River Bollin taking place just after the afternoon film.