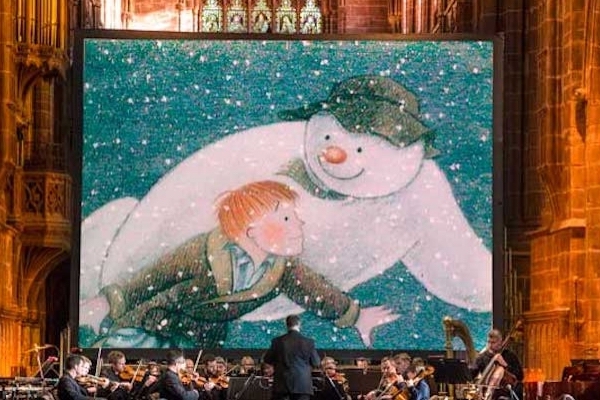 Most of us in Cheshire may be feeling as though we’ve only just be emerged from winter, but already theatre bosses are keen to get us booking for Christmas!

Parents thinking of treating their children to Christmas shows in December will be spoilt for choice, with two announcements landing in our inboxes this week.

Firstly, Crewe Lyceum’s announcement that Britain’s Got Talent star George Sampson is to join Cannon and Ball in their panto later this year.

As well as that, tickets have gone on sale for The Snowman accompanied by a live orchestra at Chester Cathedral, which proved so popular with audiences that, last year, tickets for all performances had sold out by October! 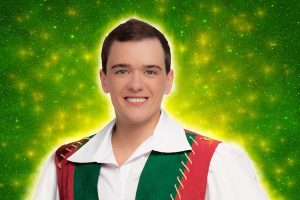 Jack and The Beanstalk

Crewe Lyceum has announced that Cheshire resident and Britain’s Got Talent winner George Sampson will be teaming up with comedy legends Cannon and Ball and street dancing his way down Heath Street to star in the title role of this year’s gigantic pantomime: Jack and the Beanstalk.

Since appearing on BGT, George has gone on to headline at summer festivals across the UK, host weekend specials at UK resorts and release his debut single ‘Get Up on the Dance Floor’ with proceeds going to Great Ormond Street Children’s Hospital.

He’s also released his debut dance DVD, Access 2 All Areas and, last year, he starred in the Madness musical ‘Our House’ which played the Crewe Lyceum to fantastic audience and critical acclaim.

George will play the lead role of Jack Trot, with Tommy Cannon and Bobby Ball who are back for their third consecutive Crewe pantomime.

Adam Knight, director at Crewe Lyceum Theatre, said: “We are thrilled to welcome George to the Lyceum this festive season.

“George’s extraordinary dancing and performing talent combined with Cannon & Ball’s superb comedy partnership is sure to provide applause and laughter in abundance and make Jack and the Beanstalk a not-to-be-missed festive treat for the entire family.” 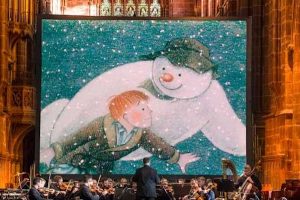 The Snowman returns to Chester Cathedral with six performances on 21st and 22nd December.

Booking for the 2018 Snowman Tour is now open, which features a new, specially-commissioned animation entitled A Donkey’s Tale.

This heart-warming story of Dillon the Donkey, an ordinary donkey with an extraordinary dream that takes him on a journey that will change his life, has been specially written and composed by Daniel Whibley.

The performance includes a live orchestra drawn from some of the top musicians in the country, many of whom are members of such orchestras as The Hallé and the BBC Philharmonic.

Every performance also features a young soloist local to the area singing the haunting Walking in the Air solo which lies at the heart of The Snowman.

This year will see the sixth annual tour by Carrot Productions (their fifth in Chester). This year the shows will pop up in more venues across the UK than ever before: 16 venues nationwide.