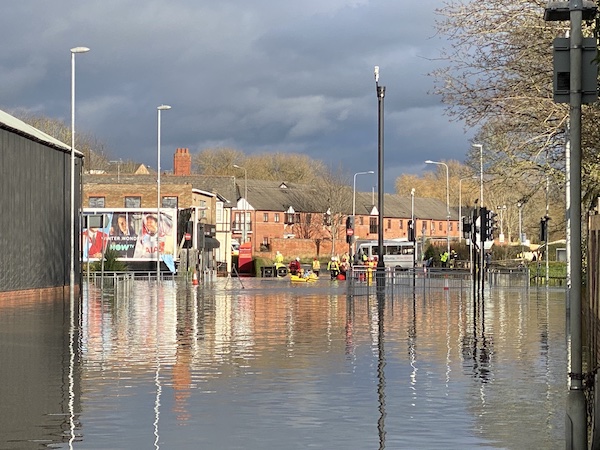 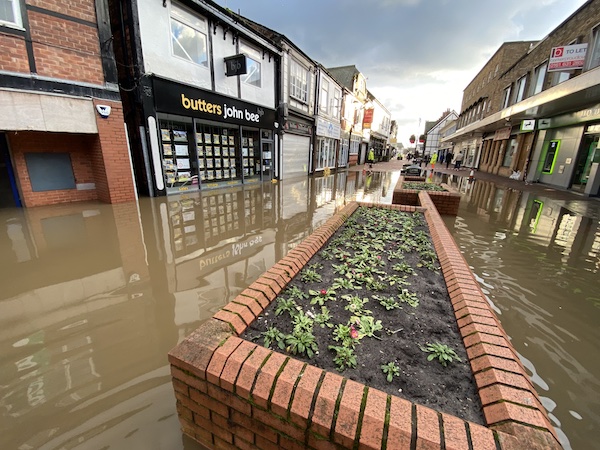 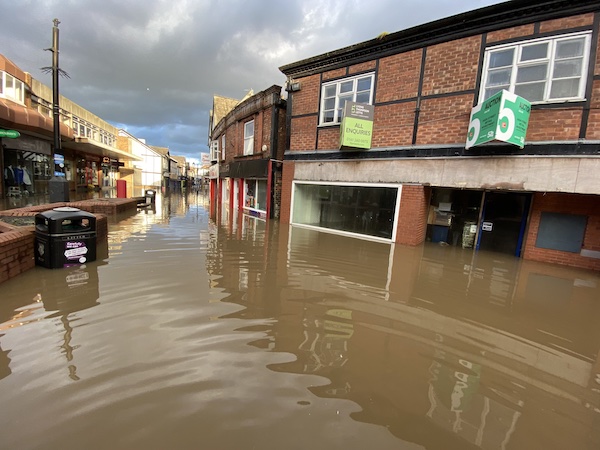 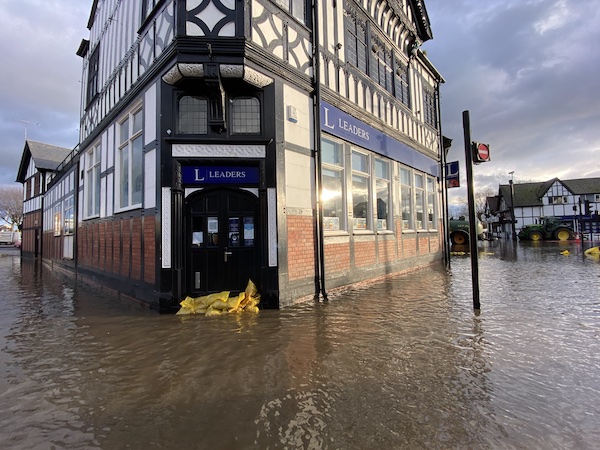 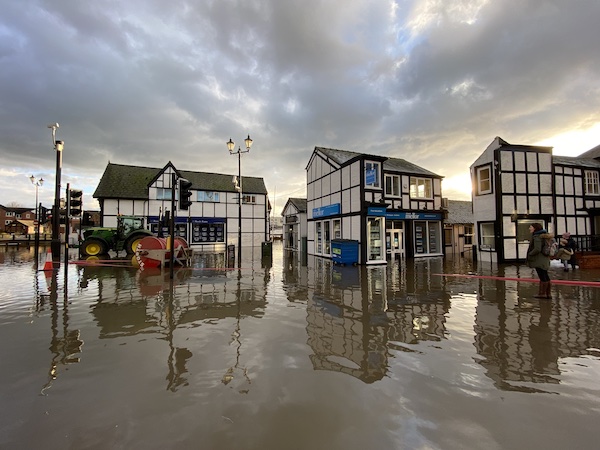 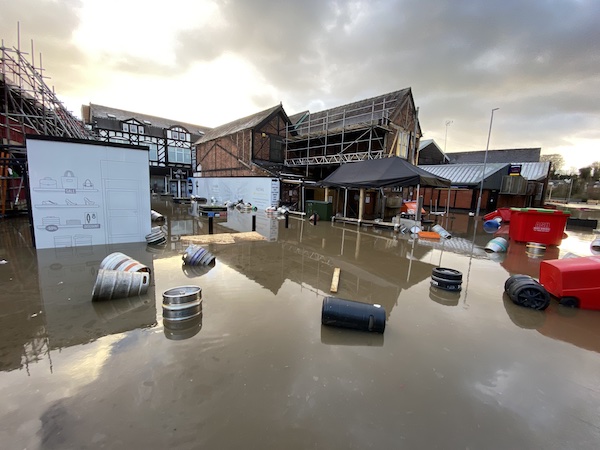 They are the key figures from the release of a detailed investigation into the flooding across Northwich, Weaverham, Winsford this week — 19 recommendations come from a section 19 report into the 2019 flooding.

Although the report is the final word on how the flooding occurred — it is certainly not the last development in the long-running battle over what should be done to prevent another similar incident.

Ahead of a crucial Cheshire West and Chester Council cabinet meeting next week, the Local Democracy Reporting Service attempts to answer the key questions surrounding the release.

Why is there a report and why has it been released now?

The review is known as a section 19 report as local authorities are required to produce one under section 19 of the 2010 Flood and Water Management Act.

It has been released this week ahead of a CWAC cabinet meeting on March 17 — although some councillors have been unhappy with how long it has taken to come to final conclusions.

An interim version of the document was released in November 2020, and records show that the final draft was completed and signed off on March 4, 2021.

What caused the flooding?

There is no single cause of flooding, but one frequently mentioned phenomenon is ‘river locking’.

River locking occurs when elevated river levels restrict the flow of water, making it harder for fluid to pass through the drainage system.

The report identifies the level of rainfall as a driver as to why river levels were higher — with it referring to the fact that ‘some locations across Wales and northern England received 75 per cent or more of the monthly average’, due to ‘a slow-moving front’ over the two days in question.

That precipitation rate was considered to be a one in six year event, with water levels at one in 20 year scale.

Add to that ‘exceptionally high’ ground water levels, and it appears that a variety of environmental factors conspired to cause the flooding.

However, the report also identified some potential human factors in Northwich town centre.

In a section examining the CWAC highways drainage system at Weaver Court, it said: “The highway drainage on the Weaver Court side of London Road between Weaver Court and the River Dane flows north and discharges directly to the River Dane, it is unknown whether there is a flap valve on this drain.

“If this is not flap-valved, then back-flow from the river could have contributed to flooding on London Road. The drainage survey undertaken in 2020 by CWAC identified that this section was heavily silted, which could have restricted flow and is likely to have led to some surface water not being able to drain from the area before and after the outlet was river locked.”

In the same section, it also confirms that the Dock Road pumping station was not operational, which was another ‘contributing factor’.

For the incidents at Sandy Lane and Lakeside caravan park, the primary causes are ‘heavy rainfall’ with many of the flooded properties in ‘flood zone 3’ — the highest risk area.

All in all, 23 properties, both residential and commercial, were flooded, investigators say.

What recommendations are there?

The 19 recommendations cover a wide range of areas, including more collaboration between CWAC (the Local Lead Flood Authority) and other agencies, such as United Utilities and the Environment Agency.

As you might expect, the report does also address the recent January 2021 flooding, under the ‘immediate actions’ header.

It suggests a sump be built in the Waitrose car park, and a memorandum of understanding between CWAC, the Environment Agency, and the Canal and Rivers Trust be established ‘operating procedures for sluices and related assets to more effectively manage water levels for flood risk purposes on the Weaver Navigation’.

The final immediate action is for individual properties: “Protection measures including flood doors should be installed on previously affected property where the method of ingress was over property thresholds, air bricks or pipework.”

The report is set to be presented at a CWAC cabinet meeting on March 17, which is set to endorse its recommendations.

CWAC’s environment cabinet member, Cllr Karen Shore, said: “We are working with other agencies to develop a way forward for the borough and the findings of this report will help us to do this promptly. We are also working closely with our communities to learn the lessons from all flooding events in our borough and take the necessary steps to reduce the risk to our borough from future flooding.”

Councillors are also set to authorise the creation of a ‘Flood Risk Action Group’ and the development ‘within four months’ of ‘a programme of initiatives, schemes and resources that help the borough recover from the flooding impacts of Storm Christoph’.

Residents can view the meeting agenda and see a copy of the report on CWAC’s website.