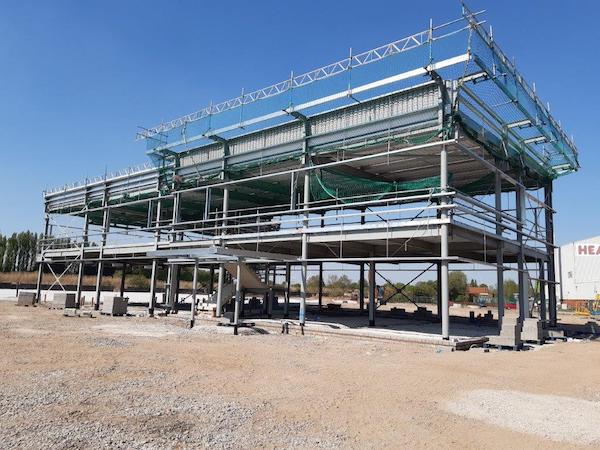 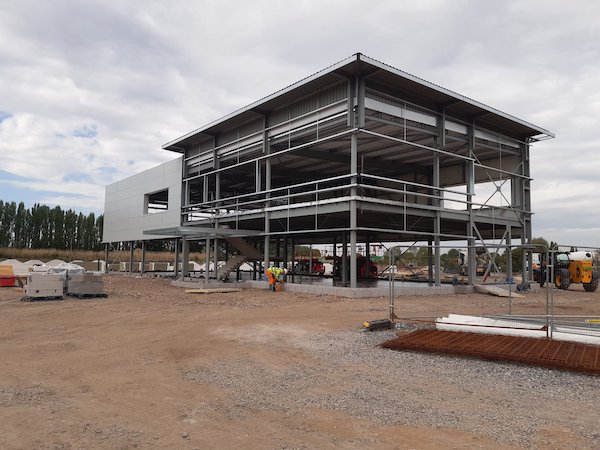 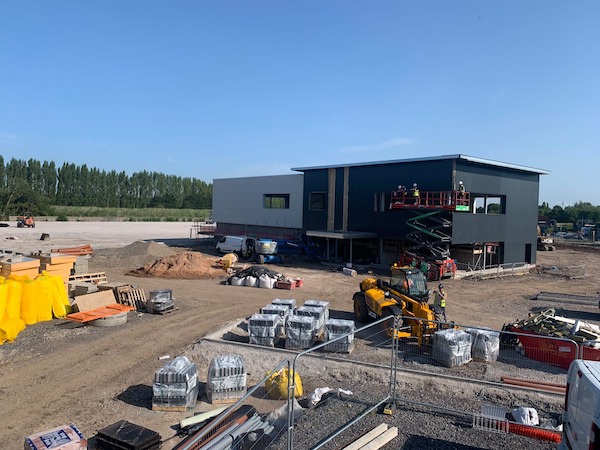 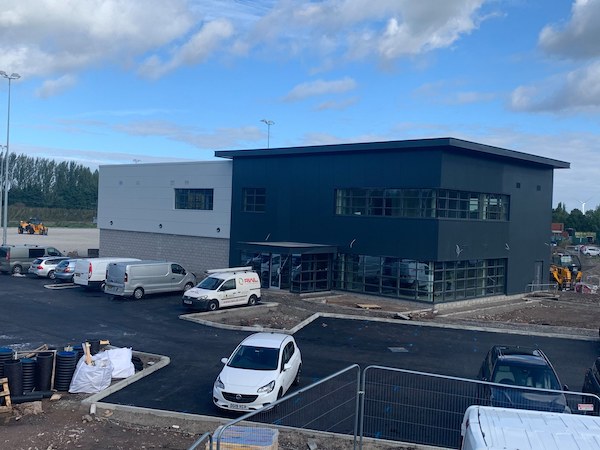 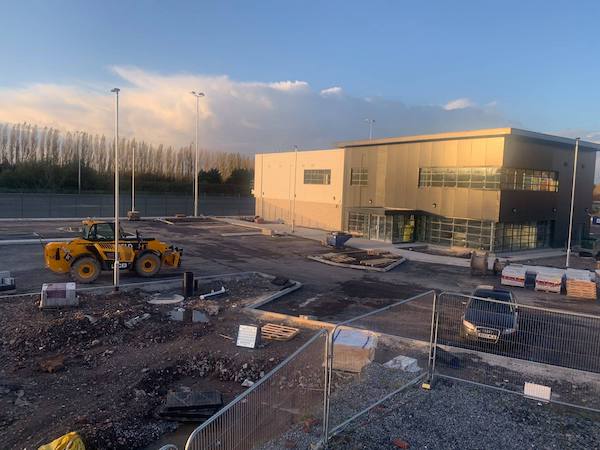 After years of hard work from volunteers, Helsby Community Sports Club has finally opened its brand new facility for the community.

The origins of the sports club stretch back decades. It was formed in 1895 following the amalgamation of Helsby’s cricket and rugby football clubs, before being run by BICC General Cables Ltd for their employees.

After management of the facility was handed to a volunteer committee in 1991, it has since been run as a non-for-profit organisation.

In the early 2000s it was clear that the current facility needed refurbishment, and whilst improvements were made, the committee started to think about plans for a new site.

With funding being key to the success of a new build, the club received support from former Widnes Vikings owner Steve O’Connor as well as securing Michael Owen as a patron.

An initial planning application was submitted in 2009 and, despite a few setbacks, it finally opened its doors in March this year.

The uncertainty of the past 12 months saw many worried that the build wouldn’t be completed, but it got over the line and the recent relaxation of rules meant that the outdoor facilities could finally be used.

Chairman of the club, Terry O’Neill said: “There’s no truer saying than perseverance pays off, so to have been involved in this project for almost 20 years and to see those pitches full of people playing sport is just absolutely fantastic.”

There is also a function room inside which is capable of hosting events such as weddings, parties and even classes such as pilates and Zumba.

It is located in the heart of the village near to Tesco, with the land from the old site being used to build housing that will allow more people to move into the local area.

Whilst the initial phase is complete, there are plans for future development of the site, with the hope that funding for this next step can be secured.

Club president George Randles said: “We have got planning permission for a sports hall and a gym.

“There’s an area that we hoped to get grassed up so we can introduce volleyball and we’re talking to people with more expertise than ourselves so we can offer sport to some of the less fortunate of us.”

The club is open for locals to use, even if you aren’t a member.

However, they are currently busy trying to get an online membership system up and running and joining would provide great benefits including discount on room hire and behind the bar.

You can join as a social member or as a sports member for one of the sections, and there are many opportunities to try out sports for the first time.

The new build is a huge reward for the work that the volunteers have put in over the years, and the facilities rival that of any in the whole country.

It’s great to see a sports centre of this high standard in Cheshire, that is run by the community and for the community.

You can find more information on the Helsby Sports website.

Article and video by Will Evans @WillEvo20 and Dean Lawrence @TheDeanLaw 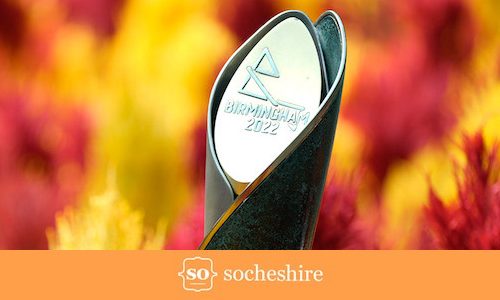