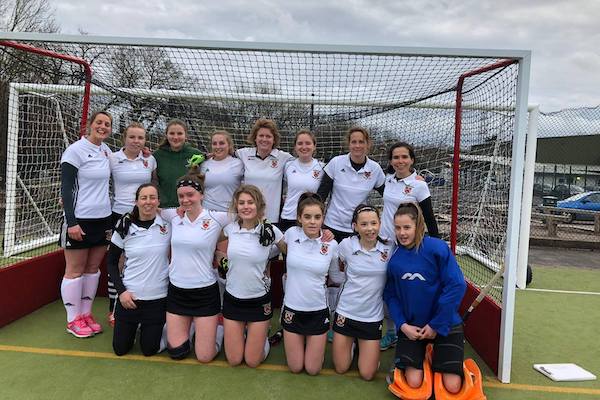 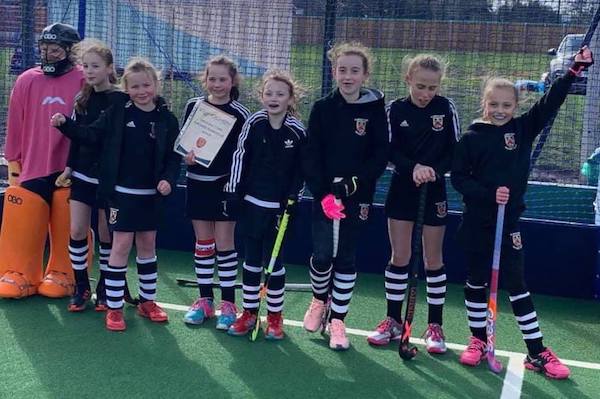 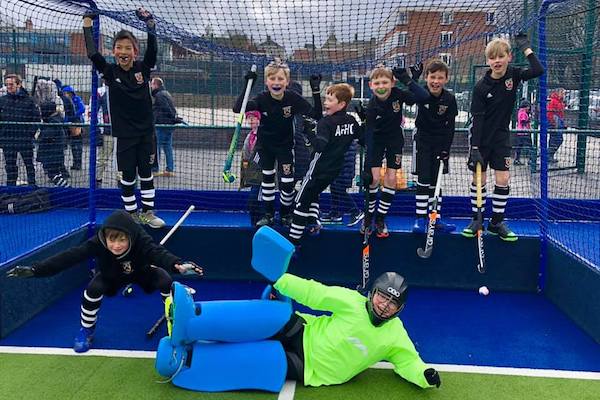 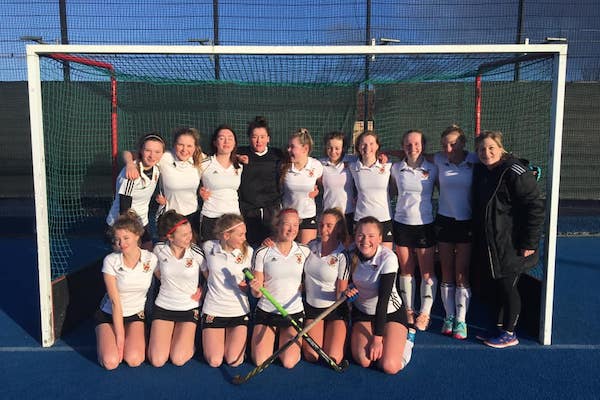 Alderley Edge Hockey Club gave itself an awful lot to celebrate this weekend.

All 13 teams playing league fixtures on Saturday won their games and on Sunday the U16 girls qualified for the England Hockey National Finals by winning the North Regional Final in Wakefield.

Meanwhile both the U12 and U10 girls also qualified for the In2Hockey North Finals.

The U16 girls fought off some extremely tough competition in an equally blustery Wakefield to qualify for the prestigious U16 National Finals at Lee Valley Park (the 2012 Olympics venue) in April.

They started the day with a 2:1 win over local rivals Bowdon before drawing 1-1 against former National Championship finalists Beeston.

This meant the pressure was on to win their final game against hosts Wakefield if they were to qualify.

They did just that, dominating the game from the outset and goals from Libby McCoy, Izzy Moores and Sophie Miller sealing the deal.

Further down the age groups the Gleave Homes-sponsored junior section also enjoyed some fantastic results in their In2Hockey tournaments.

Two goals in the final three minutes against Chester secured the U12 Girls’ progression through to North Finals as group winners and Cheshire champions.

Although the U10 Girls lost out to Chester on penalty flicks in their group final, their stirling efforts throughout the rest of the competition meant they also earned their place at North Finals as runners-up.

The U11 Boys just missed out but still finished a credible third in their tournament at King’s Macclesfield, winning three out of their five games.

As the league season draws to a close, Edge’s senior teams put on an equally emphatic display in all their Saturday fixtures.

Goals from Caitlin Polley and Liv Moores in the Ladies’ 1s’ 2-0 victory over Liverpool Sefton kept their hopes of promotion into the National Conference League alive, giving them all to play for in their final two games of the season.

Two second half goals from Jude Offer saw Crewe Vagrants undone by the Ladies’ 2s, while the Ladies’ 3s, underdogs on paper, pulled out all the stops to beat Macclesfield 1s in Cheshire League Division 1.

The 4s and 5s continued their domination of Division 4 with wins against Buckley 1s and Bowdon 5s respectively, while the 6s beat Bowdon 6s (4-1) and the 7s thumped Whitchurch 3s (10-1).

However, the Men’s 2s made it two out of two for Edge against Crewe when goals from Joe Tabachnik and Joe Coxon secured their away win in North West Division 2.

The 3s and 4s both sit third in their respective leagues with wins against Sale 1s and Winnington Park 2s, while a 5-0 win over Eirias 3s boosted the 5s’ bid to avoid relegation out of North West Division 5.

Not bad for a weekend’s work!