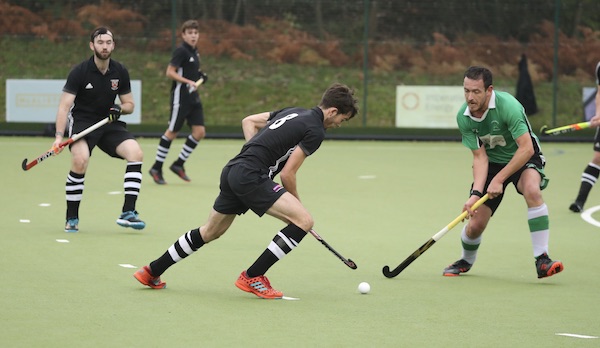 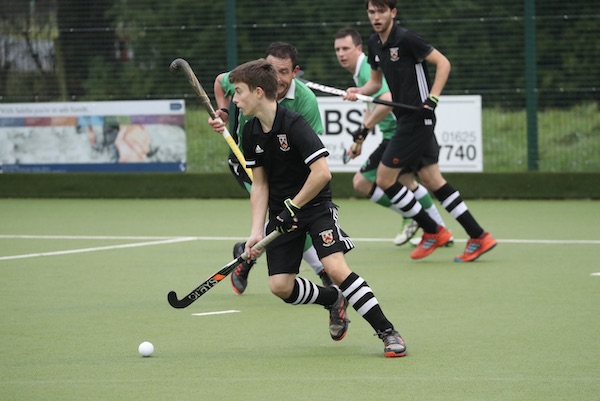 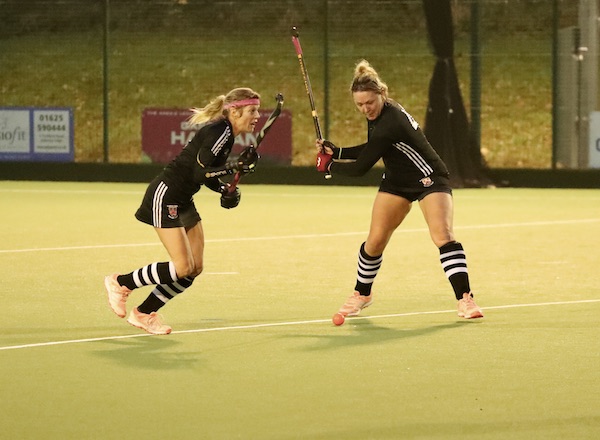 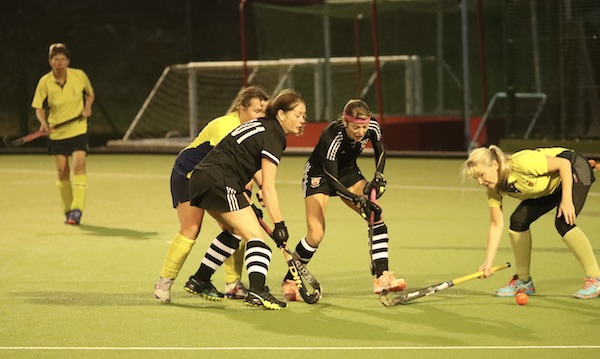 Lift off for Men of the Edge!

A true relegation ‘6 pointer’ if ever there was one lifting Edge off the bottom of the table.

Wakefield started the game on the front foot, crashing several dangerous balls into the ‘D’.

Eventually Alderley got a foothold in the game, with defenders Rob Trem and Angus McCormick  taking advantage of Wakefield’s high press to launch some fantastic aerials for the forwards to run onto.

The growing Alderley pressure told when they won a penalty corner and McCormick dispatched his trademark drag flick to make it 1-0.

Alderley continued to carve out chances with Wakefield continuing to press high, leaving themselves very susceptible to the pace of Ben Gregory and Jack Smith to run onto.

Edge nearly made it two when James Parkin took down an aerial from Trem, beat the last man and then fired the ball past the keeper, but was denied by the post.

Half time came with Alderley 1-0 up and the defence hadn’t really been troubled after the first five minutes.

Alderley doubled their lead early in the second half when a cynical push in the ‘D’ by a  Wakefield defender gave Alderley a penalty stroke.

McCormick fired it home for his second of the match. 2-0 to Alderley.

In the final quarter Wakefield threw the kitchen sink at Alderley, but the team  held strong.

A late penalty stroke was awarded to Wakefield for the ball ‘sticking’ McCormick on the line from a penalty corner. Wakefield converted to make it 2-1.

Alderley survived the final two minutes to come away with a well deserved three points .

Special mention must be made of all the junior players in the side. Leo Chatzigeorgiou, Adam Robertson, Barney Wright and James Parkin all had a strong impact on the game.

Leo Chatzigeorgiou was Man of the Match with his superb attacking play down the right side that exposed the Wakefield defenders.

This win could well be a turning point in the season for Edge as they stick to their process and work hard to secure more wins in the second half of the season to retain National league status.

Edge came out, all guns blazing with high intensity and drive wanting to  impose themselves on the game.

After a prolonged set of attacking play from Edge, they were awarded a penalty corner which Sarah Hopkin magnificently converted, her first goal of the season.

Then followed  a period of solid defensive play with the ongoing threat of the ‘Donny’ attack. Doncaster managed to convert one of their chances to make it 1-1 at the finish.

‘Player of the Match’ went to Edge goalkeeper Rachel Humpherson who kept Doncaster at bay with some impressive saves.

Edge 1s go into the Christmas break a solid halfway up the table and will look to push higher after the break.

The Alderley Edge Men’s 040s Masters team progressed through to the next round of the England Hockey Championship with a comfortable 4-0 win against Chester.