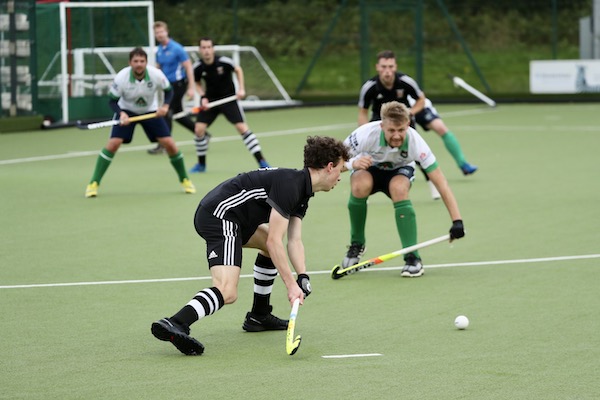 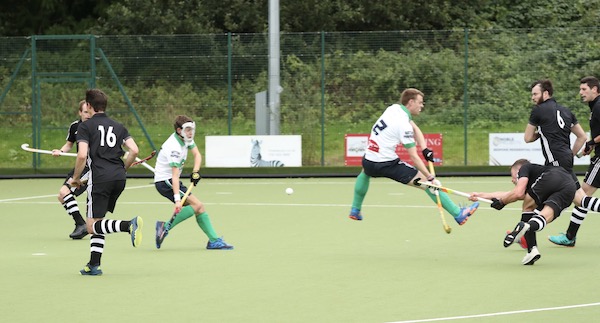 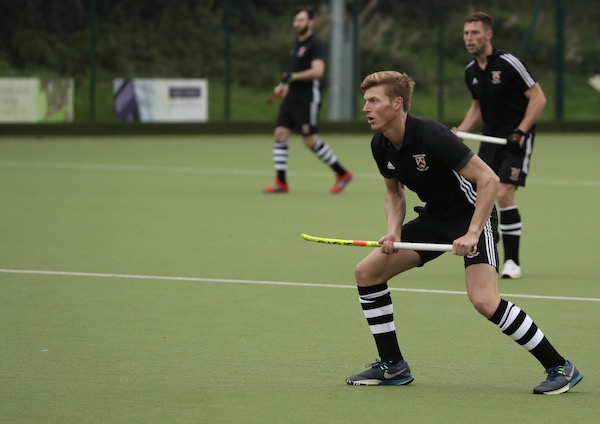 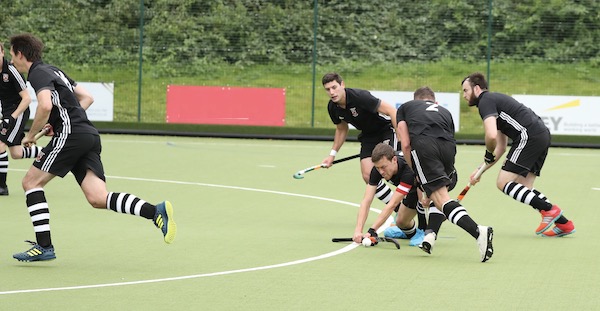 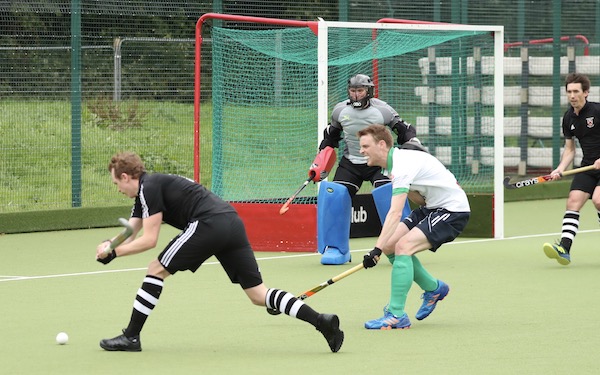 The Edge lads felt an opportunity slipped away after last week’s 6-0 win away at Timperley.

A poor start gave Preston the upper hand and individual errors first allowed Preston a penalty corner that was scored and then a soft turnover minutes later gave Preston the chance to get  a scrappy second goal. 2-0 down after 7 minutes!

Edge did fight back well and a goal was scored from their ‘go to’ penalty corner routine with James Warburton applying the finishing touch.

Still things were not quite clicking, but, clearly the stronger side, Edge did get level with a nice passage of play just before half time with Ben Gregory scoring a close range finish and crashing into the post thanks to a late challenge.

In the second half Edge were much improved although not totally dominant.

They took the lead when James Warburton showed his striker’s instinct, smashing home a loose ball following another penalty corner.

The game became scrappy and disjointed as both sides saw players sin-binned.

Edge created many opportunities but the last pass was not considered enough and well created chances went begging.

Angus McCormick also saw a superb penalty corner drag flick come back off the post, striking it just below the crossbar.

Ben Gregory was given a yellow on the third quarter mark and Preston started the stronger putting pressure on the defence.

Despite the efforts of ‘Man of the Match’ Chris Cook, a chance following a slip in the ‘D’ fell to a free Preston forward who smashed home the equaliser.

All was not over, as more good attacking play in the last minute gave Jack Smith a clear opportunity at the back post but his flicked effort was stopped illegally by the body of a defender.

Unfortunately the penalty stroke was not converted and the final whistle blew.