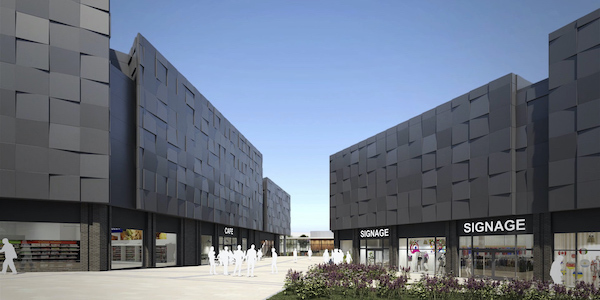 A development agreement has been signed for Crewe’s Royal Arcade scheme, bringing the scheme a step closer to fruition.

The agreement – between Cheshire East Council and development partner Peveril Securities Ltd – marks a significant advancement for the town’s transformation plans and will pave the way for planning applications for the scheme to be submitted.

Cllr Nick Mannion, Cheshire East Council cabinet member for environment and regeneration, said: “The development agreement is the latest step in what is an exciting programme of regeneration for Crewe.”

He added: “We appreciate that the current pandemic has brought uncertain times for all of us, but this news not only shows our shared vision for the regeneration of Crewe town centre, it also shows our commitment to rebuilding the local economy.”

The Royal Arcade scheme will include a new bus station with an enclosed passenger waiting area, a 400-space multi-storey car park and leisure, restaurant and retail units – anchored by a new state-of-the-art cinema.

A planning application is now expected to be submitted in spring next year, with the overall works completed by spring 2023.

“This scheme builds on recent successes seen in the town. It is also linked with other projects in the pipeline, which the council is bringing forward with the support and involvement of many partners that are working hard to develop Crewe into a town that residents can be proud of,” added Cllr Mannion.

Demolition works at the Royal Arcade site are now underway. 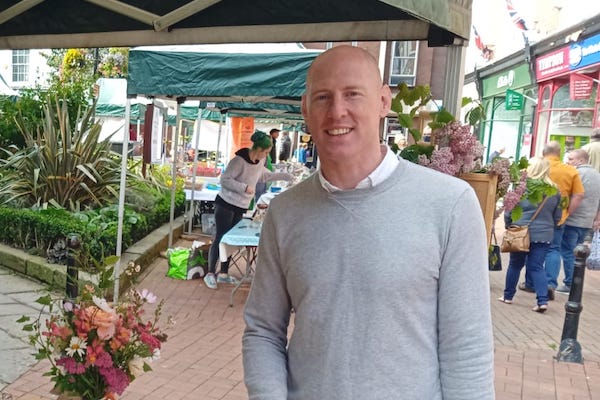 Crewe and Nantwich MP, Dr Kieran Mullan has welcomed the news that a deal to redevelop the site has been signed.

“I want to thank the chair and other members of the Crewe Town Board who worked so hard to ensure this agreement was one that took into account the uncertainties in the commercial realm we now face and so prioritised getting the bus station and car park first.

“This means we know that whatever happens, people in Crewe finally see progress.”

He added: “It is great the developer remains confident in the commercial side of things though, it shows yet again what potential Crewe has.

“I and other Crewe Town Board members wanted a deal that put the needs of Crewe residents first.

“We are going to carry on building on this success and others we have had with the Lyceum Square funding and the market reopening to build a really bright future for Crewe.” 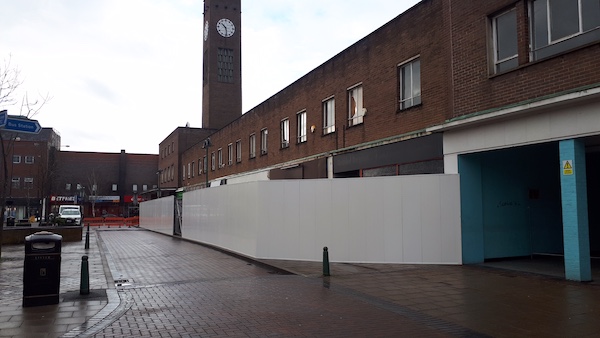 Earlier this month, a range of partners involved in bringing about change for Crewe – consisting of the Crewe Cultural Forum, Crewe Town Board, HQ Theatres, Crewe Town Council and Cheshire East Council – welcomed a series of other milestones that will take the town a step closer to achieving its future vision.

This included the news that: 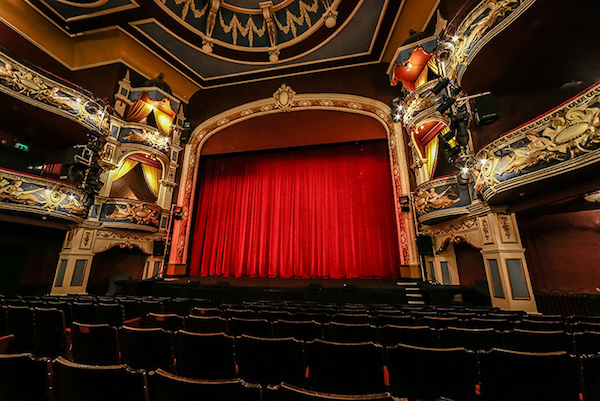 The council has also welcomed news that Crewe Lyceum has received a total of £231,387 as part of the government’s £1.57 billion Culture Recovery Fund (CRF), administered by Arts Council England.

It is one of 1,385 cultural and creative organisations across the UK receiving financial aid, to combat the challenges of the coronavirus pandemic.

Cllr Mannion said: “The Lyceum theatre is a vital part of the economic vitality and cultural life of Crewe and the wider area, being greatly missed during this pandemic.

“This funding will be essential to the theatre’s eventual reopening, enabling audiences to delight once more in what this wonderful theatre has to offer.” 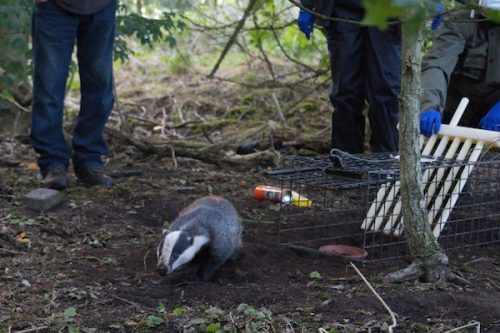 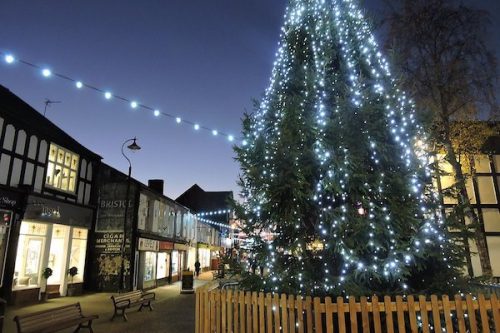