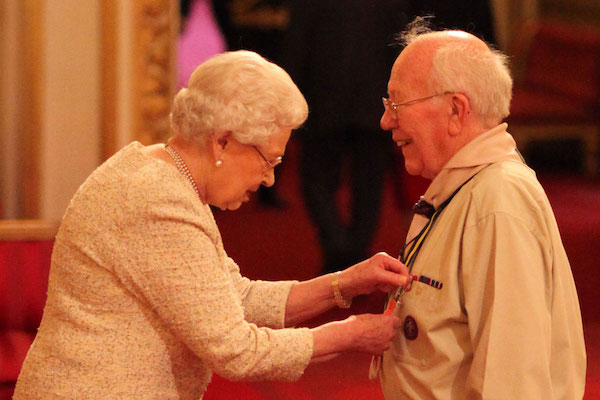 Each year, The Queen’s Birthday Honours List recognises the achievements and service of extraordinary people across the United Kingdom.

In total 1,495 people have received an award this year, including:

1,358 candidates have been selected nationally at BEM, MBE and OBE level:

Out of the total, 72% of the recipients are people who have undertaken outstanding work in their communities either in a voluntary or paid capacity.

740 women are recognised in the list, representing 49% of this year’s honours.

13% of the successful candidates come from a BAME (black, Asian and minority ethnic) background.

6% of the successful candidates consider themselves to have a disability (under the Equality Act 2010).

What people get honours for…

People get honours for achievements such as:

• making a difference to their community or field of work

• changing things, with an emphasis on achievement

• improving life for people less able to help themselves

Honours are given to people involved in fields including:

• business and the economy 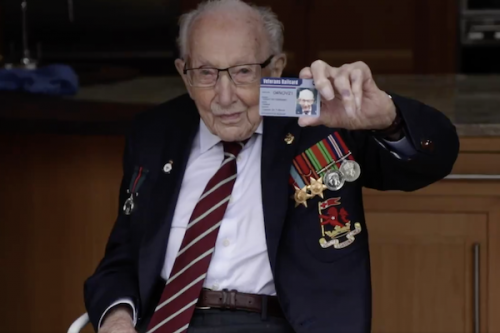 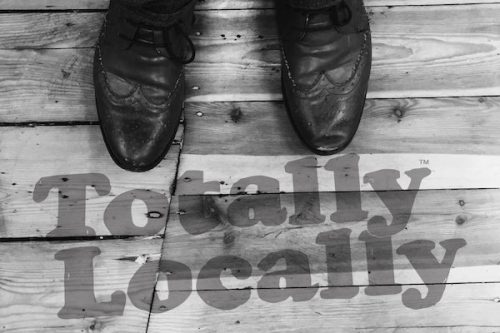