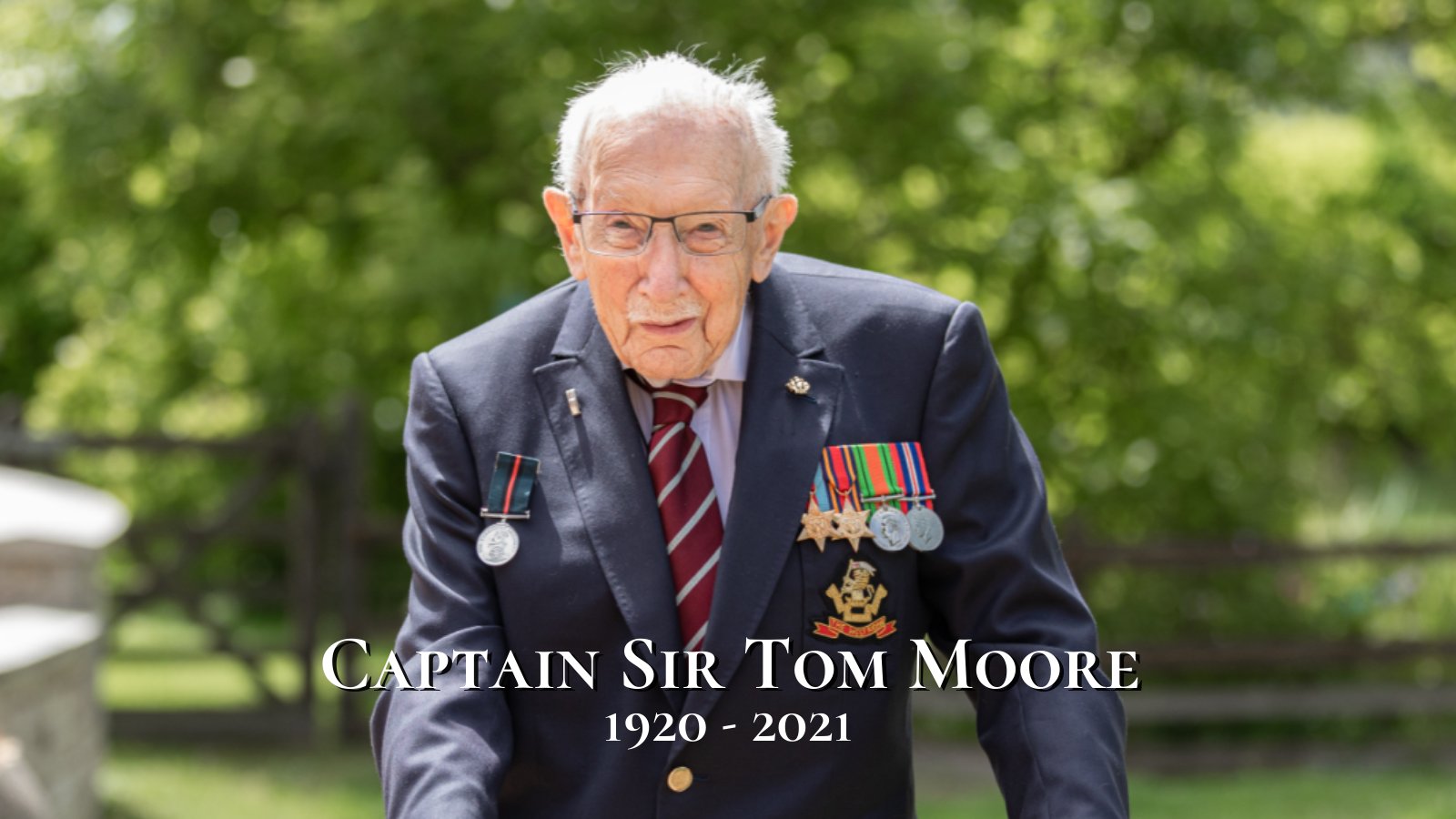 Captain Sir Tom Moore has died at the age of 100.

The veteran, who raised millions of pounds for the NHS and inspired the nation during the UK’s first lockdown, was admitted to hospital after testing positive for coronavirus on 31st January.

In a tweet from the veteran’s official Twitter account on Sunday, his daughter Hannah said he had been taken into hospital for help with his breathing.

It was reported yesterday (01/02/21) that his family had joined him at Before Hospital where he was being treated.

A statement issued by Captain Tom’s daughters, Mrs Ingram-Moore and Lucy Teixeira, said: “It is with great sadness that we announce the death of our dear father, Captain Sir Tom Moore.

“We are so grateful that we were with him during the last hours of his life; Hannah, Benjie and Georgia by his bedside and Lucy on FaceTime.

“We spent hours chatting to him, reminiscing about our childhood and our wonderful mother. We shared laughter and tears together.

“The last year of our father’s life was nothing short of remarkable. He was rejuvenated and experienced things he’d only ever dreamed of.

“Whilst he’d been in so many hearts for just a short time, he was an incredible father and grandfather, and he will stay alive in our hearts forever.”

Sir Tom had not received a Covid-19 vaccine due to receiving medication for pneumonia.

The Army veteran, who lived in Marston Moretaine, came to prominence last year when he walked 100 laps of his garden prior to his 100th birthday. He was knighted by the Queen in July. 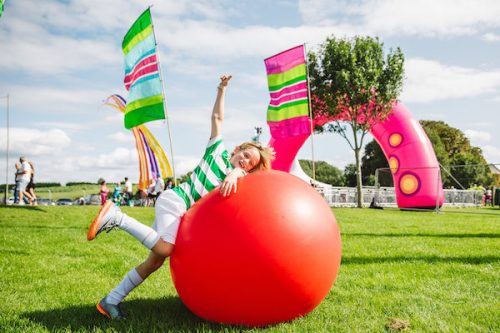