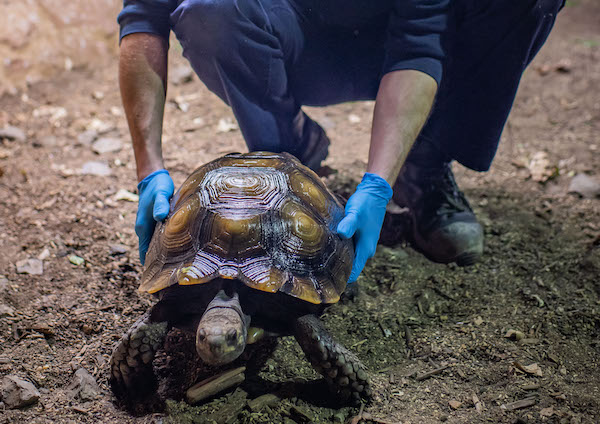 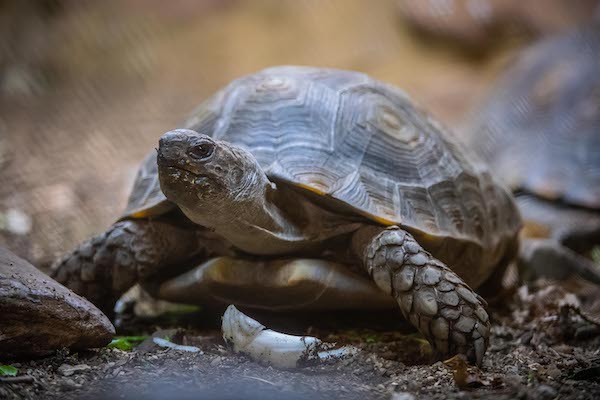 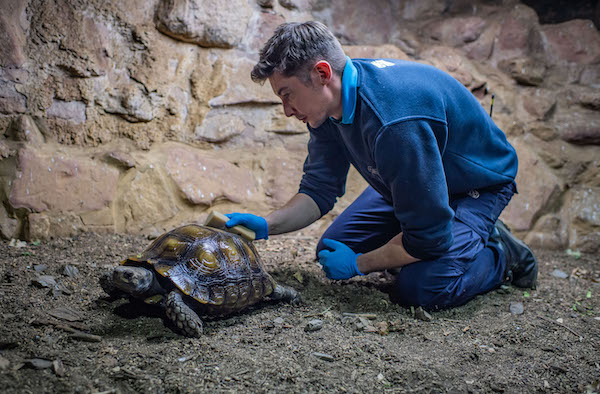 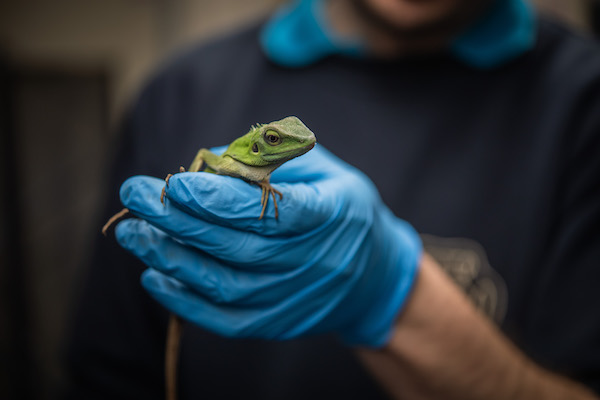 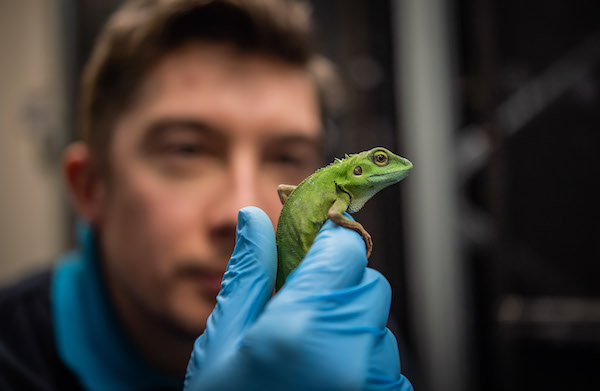 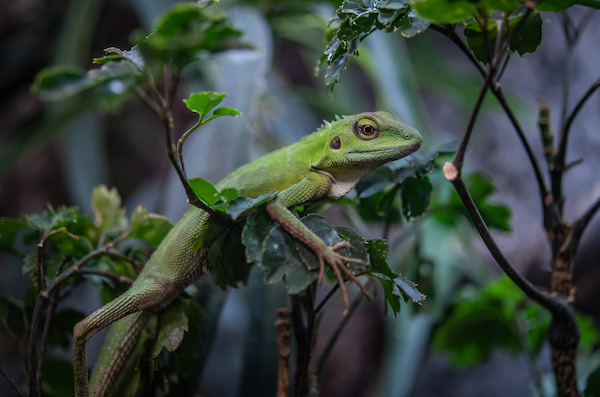 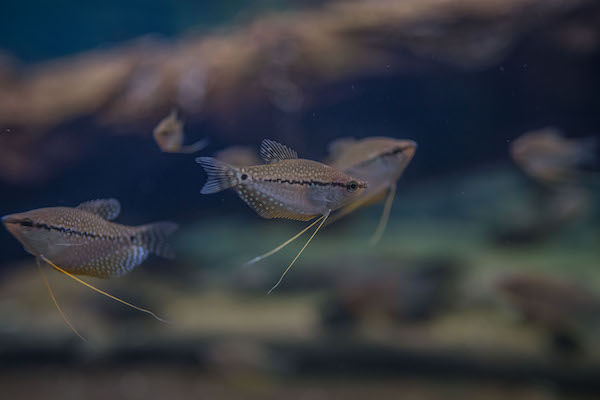 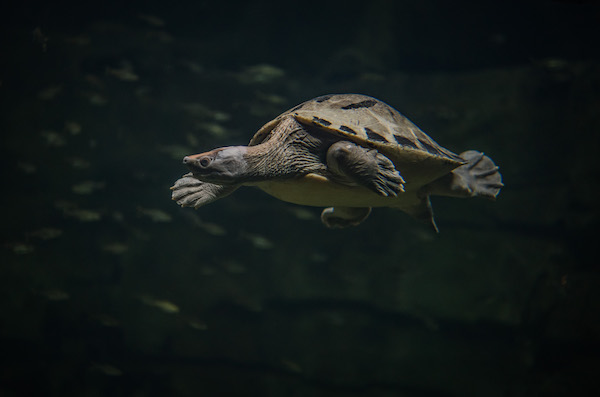 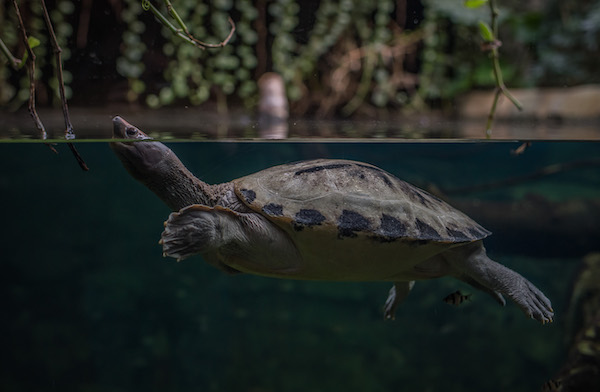 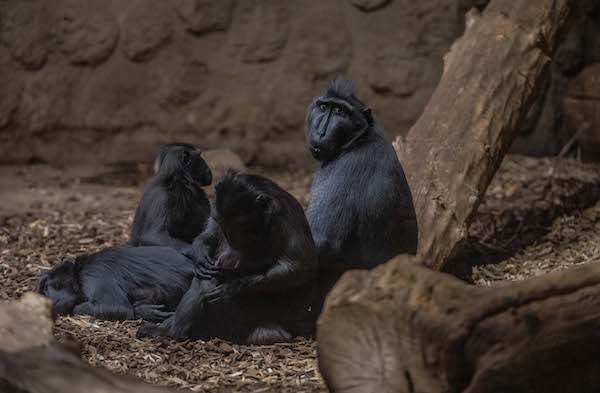 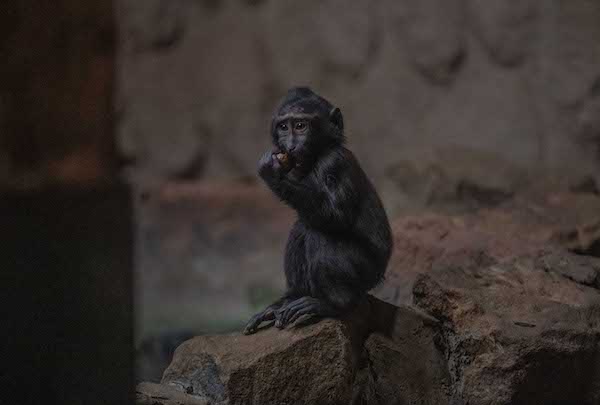 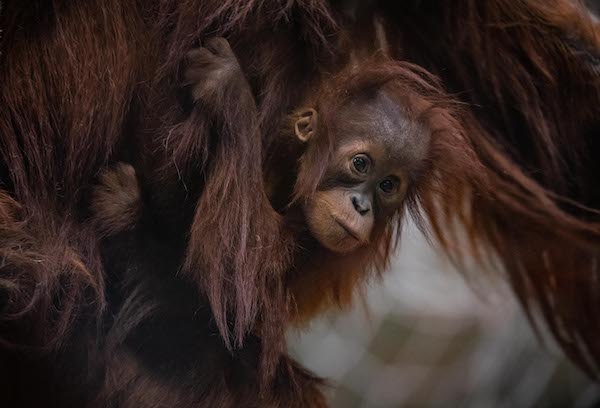 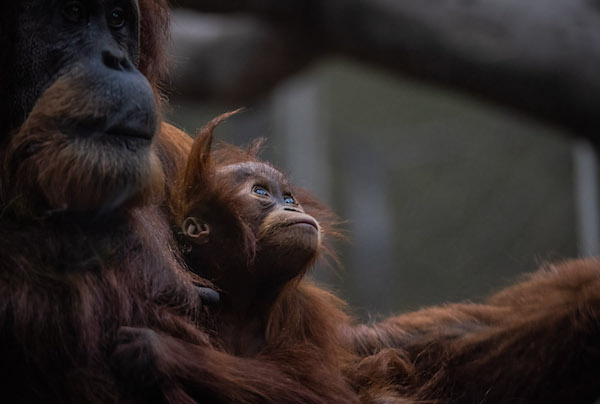 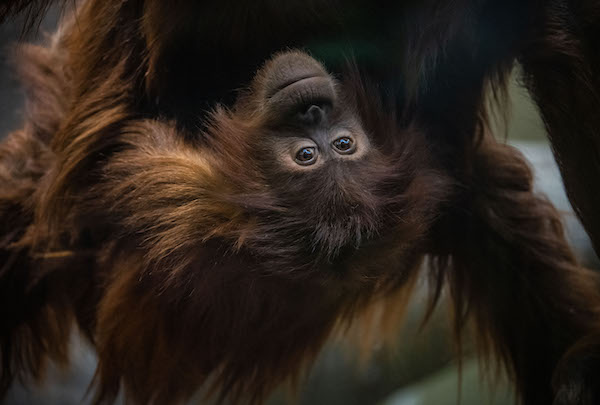 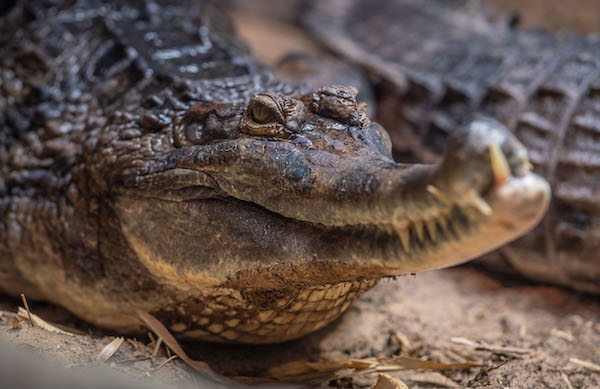 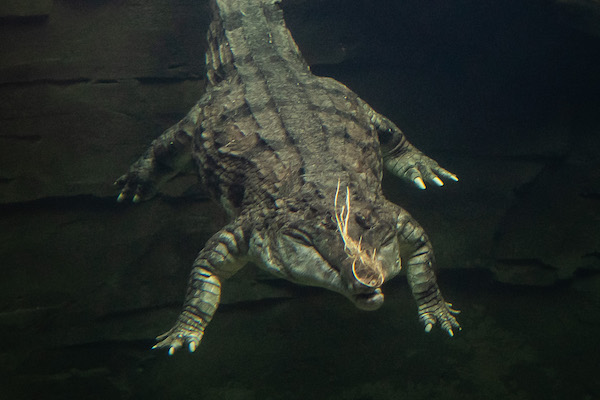 Conservationists at Chester Zoo have released images of the animals safely settled in new habitats, after they were rescued from a fire which broke out in the zoo’s Monsoon Forest on 15th December.

During the incident, animals were led to safety by zookeepers with the help of firefighters from Cheshire Fire and Rescue Service.

These included all the mammals in the building – such as critically endangered Sumatran orangutans and Sulawesi macaques – as well as a range of other species, from lizards to tortoises and birds.

Conservationists have since worked around the clock to relocate all the animals within the zoo’s 125 acres of habitats.

The images released show the species safely settled into their new homes.

Remarkably, some – such as the Sunda gharial crocodiles, turtles and fish – are able to remain in the Monsoon Forest building, where their habitats have been undisturbed.

The zoo’s vets and keepers have conducted thorough checks of the area to ensure it remains suitable for these species.

Mike Jordan, Animal & Plant Director at Chester Zoo, commented: “Everyone has pulled together and worked incredibly hard to relocate the many wonderful species.

“Our animal experts will now be keeping a very close eye on each and every one of them – helping them to fully settle in to their temporary accommodation and ensure they have everything they need.”

Meanwhile, a conservation fundraising page which was set up in response to a deluge of offers of support has topped more than £140,000.

The Monsoon Forest habitat was home to threatened wildlife from South East Asia, so the fund will go towards the zoo’s charitable mission of preventing extinction for those species.

Jamie Christon, Chester Zoo’s chief operating officer, said: “Knowing how much people are behind us has made this terribly difficult time a little easier to bear and we really have been bowled over by all of the support.

“We’re a conservation charity, working to prevent extinction and the overwhelming generosity of our supporters will enable us to deliver an incredible amount of conservation work for threatened South East Asian species, both here in Chester and around the world.”

Chester Zoo welcomes almost 2 million visitors per year, and is the most visited zoo in the UK as well being the UK’s most visited tourist attraction outside London.

It’s home to over 21,000 animals and more than 500 different species, many of which are endangered in the wild.